How to Quickly Gain XP in Gotham Knights

Level up to 30 so you can get that legendary gear ASAP! 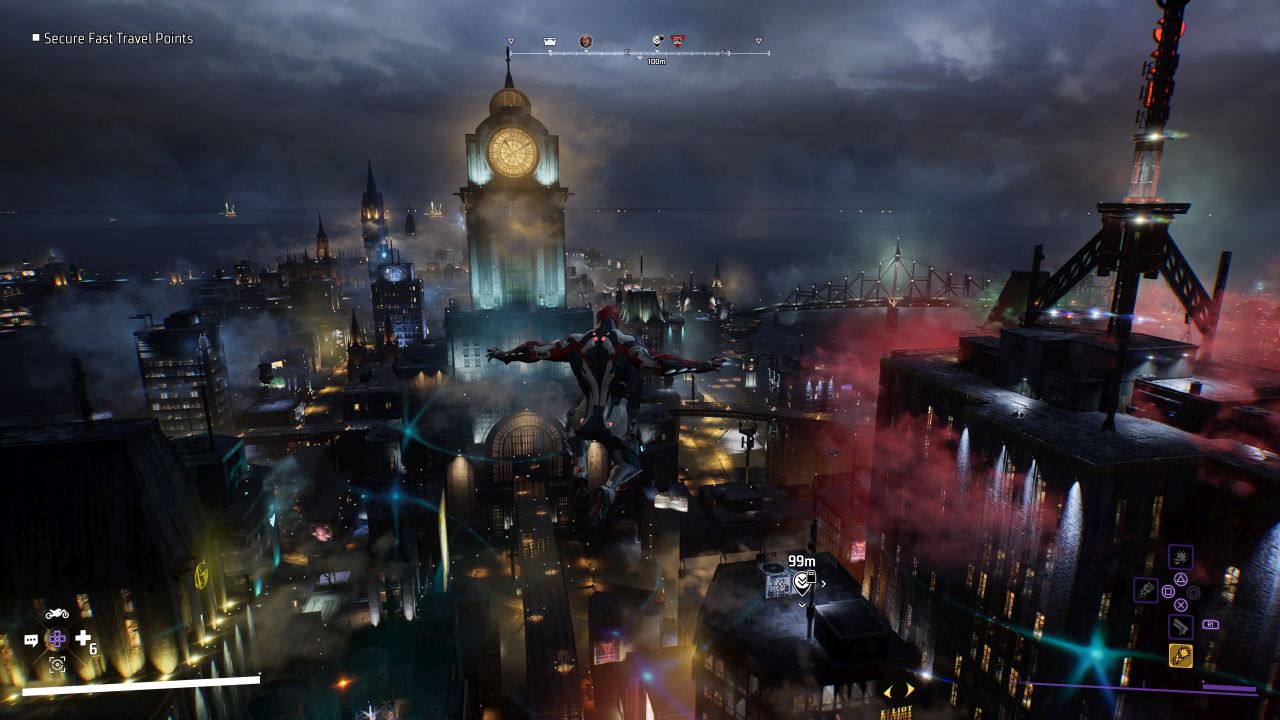 Gotham Knights is an action RPG, so yes, there will be levels to grind out to gain additional skills (or in this case, Action Points) and better gear. In doing so, it might seem like a grind. You may want to hit that level cap so you can have the best build you can and be ready for future things like New Game+ and the Heroic Assault being added post-launch. We have a few methods on how you can quickly gain XP in Gotham Knights.

While you can just progress through the game normally, you may want to take on the various activities in Gotham City. That includes taking on as many opportunistic crimes as possible. These are the white triangles you see when scanning the area with AR. While not significant like premeditated crimes or GCPD reports, the enemies defeated and interrogated give you clues.

The more clues you earn can be turned in once you return or Fast Travel back to the Belfry. These will then reveal more significant crimes like the aforementioned premeditated crimes in the area. They’ll be marked with a red triangle on your map when you’re out on patrol again. These are like sidequests, giving you a sizeable XP payout for completing them.

You will also gain additional XP for completing any bonus objectives. If you perform a clean sweep and take care of all the red triangle activities plus a few white triangles, you can gain at least one or two levels per patrol.

On top of that, you can search for any collectibles out in Gotham City. This includes the Secret Caches left behind by Bruce Wayne, the 60 Batarangs, secret identity missions, and the Historia Strigidae. The more you uncover and collect, you’ll be rewarded notable amounts of XP.

Doing this can easily make you hit the current level cap of the game, which is 30. It does seem a bit low, but the progression is somewhat split between the four characters. The XP and Ability Points are retained, but having to do things like unlocking the fourth skill tree is not.

Also, do not worry about collecting certain mods or gear pieces at lower levels. There’s a bunch to craft in the game that can mirror if not be better in terms of stats compared to what you have on.