How to Recruit Yasuo in Ruined King: A League of Legends Story

How to get The Unforgiven into your party. 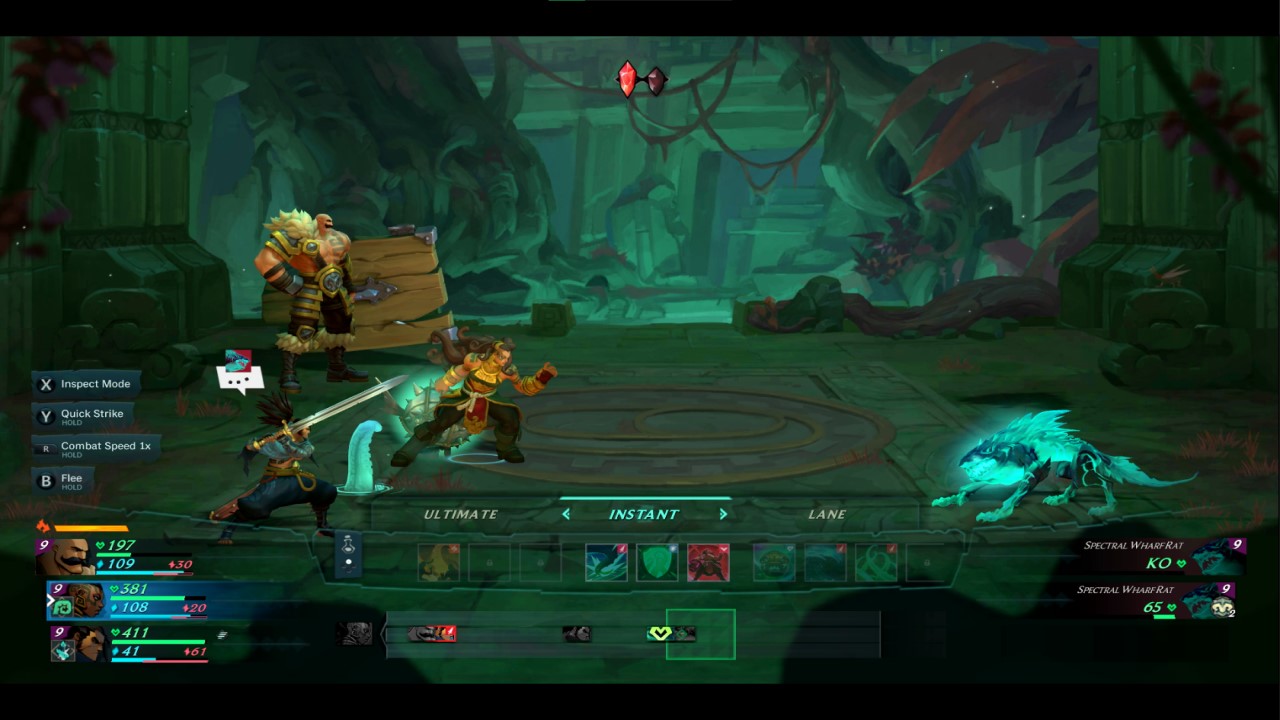 Ruined King surprised a lot of gamers today with its sudden release. This along with another new release from Riot was revealed during the Riot Forge announcement today. While League of Legends fans rejoiced at the release some gamers are still on the fence about buying the game since they don’t play League of Legends and are worried they need to play it first. What excited some fans is the ability to play as their favorite League of Legends characters in a whole new style. In this guide, we will go over how you get Yasuo to join your party in Ruined King.

How to get Yasuo in Ruined King

For many of the characters in Ruined King, it’s just a matter of getting far enough in the main story to have them join your party. Yasuo works the same as many other characters and will join you mid-battle at a specific point in the story. After this battle, he will permanently join your party.  The quest you will need to be on is called Beyond the Wall. In this quest, you will have Illaoi and Miss Fortune investigating Grey Harbor. During the main battles of this quest, Yasuo will join in to assist you in defeating your enemies. Afterward, he will stick with you and be available to take on future quests. 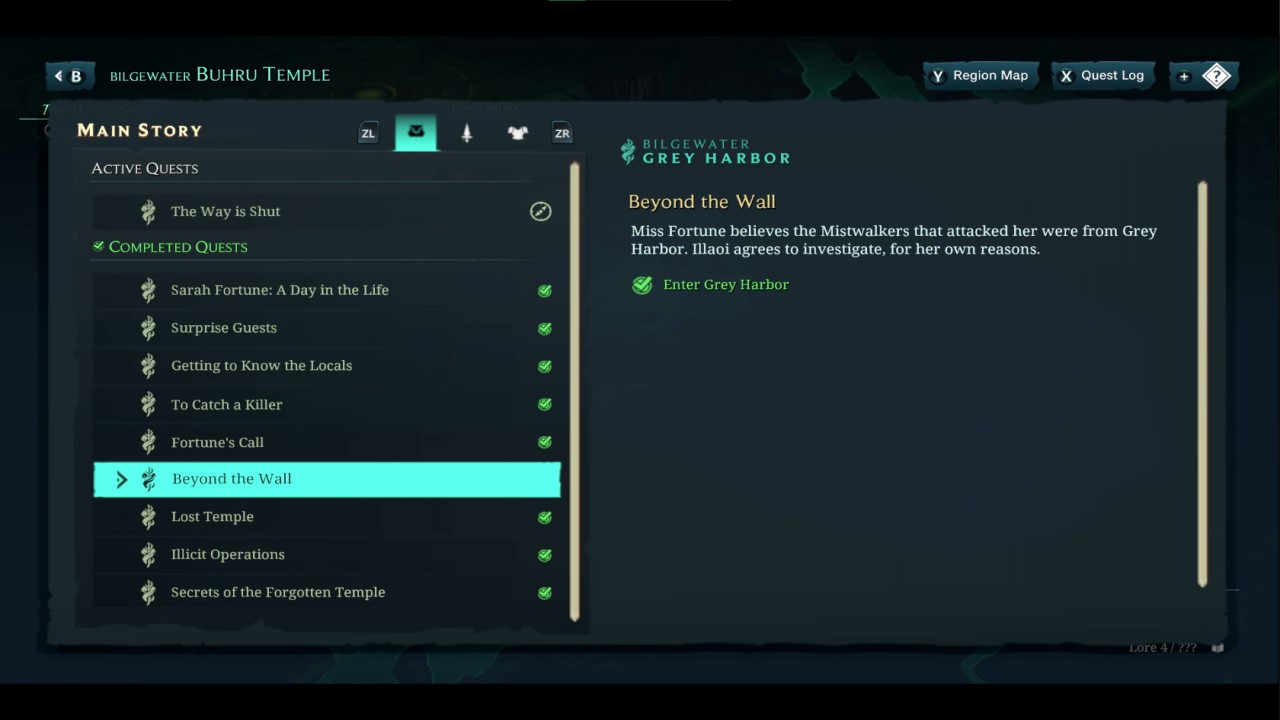 Many Characters in Ruined King follow this sort of method of unlocking. It seems to be a sort of gatekeeping method for overworld exploration since you will need certain characters’ abilities to access new areas of the map. It resembles a Mertroivania style with unlocking a new character similar to gaining a new ability. This does not mean that every character is necessarily unlocked this way. So if you are having trouble getting a specific character make sure to check out our other guides for Ruined King to help you out. Home / GAME GUIDES / How to Recruit Yasuo in Ruined King: A League of Legends Story