How to Reroll Gear Abilities in Splatoon 3

Find out how to get the best gear abilities here 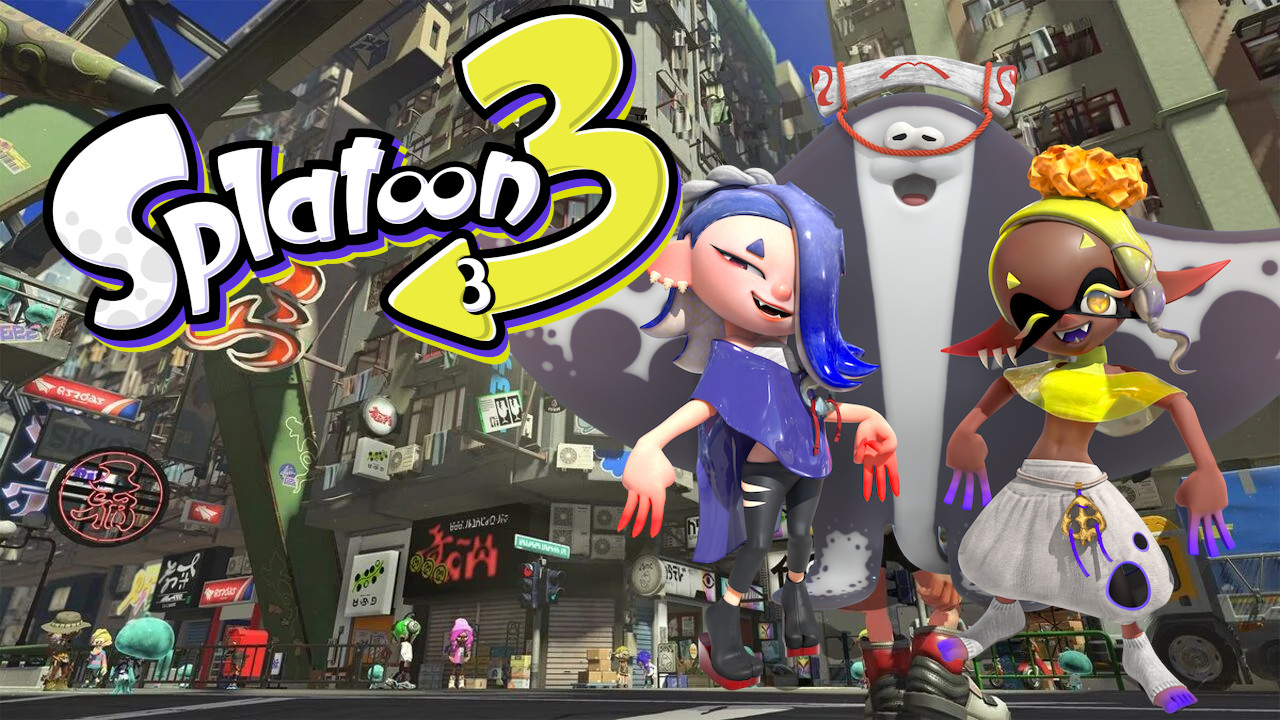 The third entry in the Splatoon franchise, Splatoon 3, is one of the newer franchises in Nintendo’s arsenal of exclusive games. It has finally made its official release on the Nintendo Switch to high critical acclaim. The game offers loads of gear that players can get and is used to get additional abilities to help them take down their foes on the battlefield. Also, each gear piece in the game comes with secondary abilities known as Ability Slots. These random abilities are given to players by earning XP points. Be sure to use your best abilities with your gear. Here is how to reroll gear abilities in Splatoon 3.

You can perform a reroll for ability slots in Splatoon 3 using Super Sea Snails at the lurkin’ urchin NPC, Murch. Also, players can use cash to perform the rerolls.

In Splatoon 3, the game has a variety of gears that players can get and use in the Splatlands. Every piece of gear in the game comes with its own main abilities. Also, every gear has one to three secondary abilities which players can unlock by leveling up the respective gear with XP.

Gear in Splatoon 3 comes in various rarities. The number of Stars in any gear shows how rare the item is and how many secondary abilities you get with that gear.

If you didn’t know, you can also draw art posts in Splatoon 3.

Splatoon 3 is now available on the Nintendo Switch.