The next virtual tabletop experience is here. 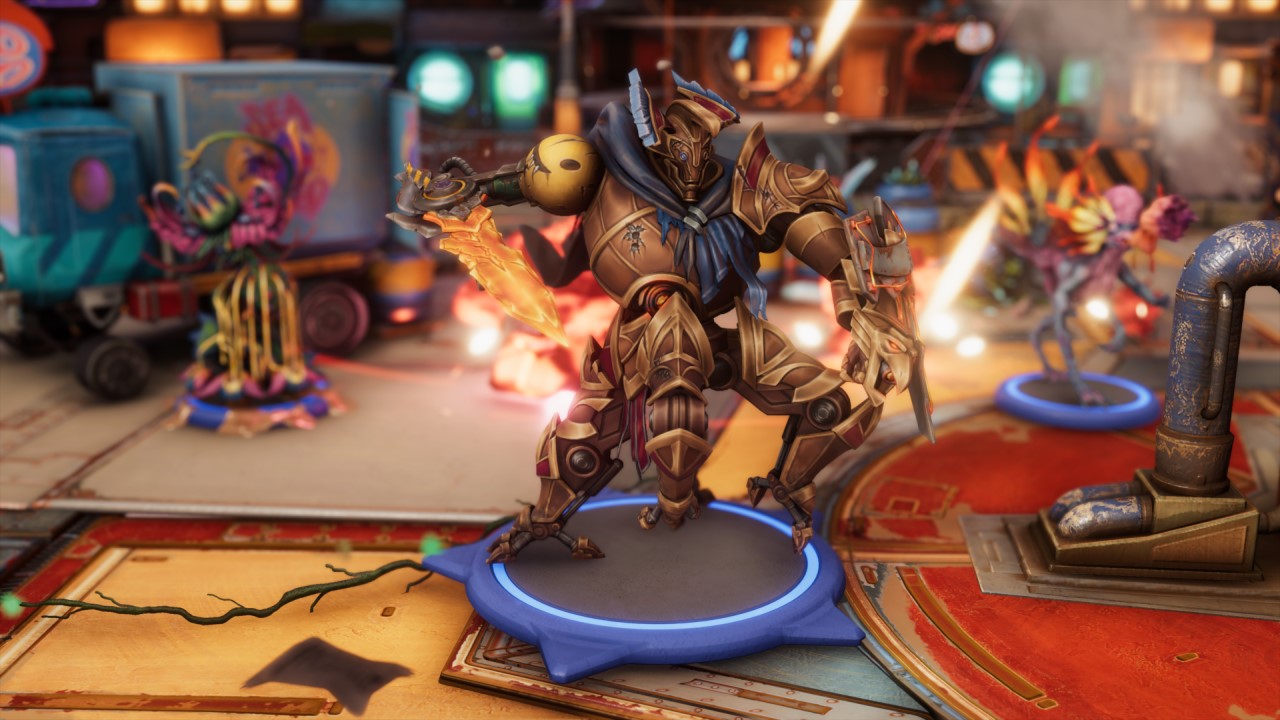 After its recent beta weekend, many gamers are excited about the upcoming early access of Moonbreaker. The new tabletop strategy game is offering something that many players could only achieve through Tabletop Simulator. Since Moonbreaker has no official release date listed, everyone that is interested in it is trying to get into early access. Let’s go over how you can get into the Moonbreaker early access as soon as it is available.

The Steam page for Moonbreaker does have the game listed as having in-app purchases which normally means that the game will be free, but until September 22 we won’t know for sure. The reason many suspects that you might need to pay to get into the early access is due to the pricing information in the early access Q&A. This list of questions is something that most developers fill out to give potential buyers more of an idea of the state of the game and the direction it is going.

While the cost is currently not known, it will hopefully be relative to what all the individual items alone would cost you. Players might feel a little ripped off if they pay $50 to get into Moonbreaker and the booster packs only cost $1 in-game. Hopefully, the three captains you are given through the tutorial will be like the best passers in Fifa 23 and be worth what you pay to get into the game alone. No matter what the cost is, many players will probably buy in with the positive reception from the beta and the niche genre that this game fulfills.

Moonbreaker will launch into Early Access on September 29 and be available on PC.