How to Tell AI Scavs from Players in Escape From Tarkov

Please verify that you are not a robot. 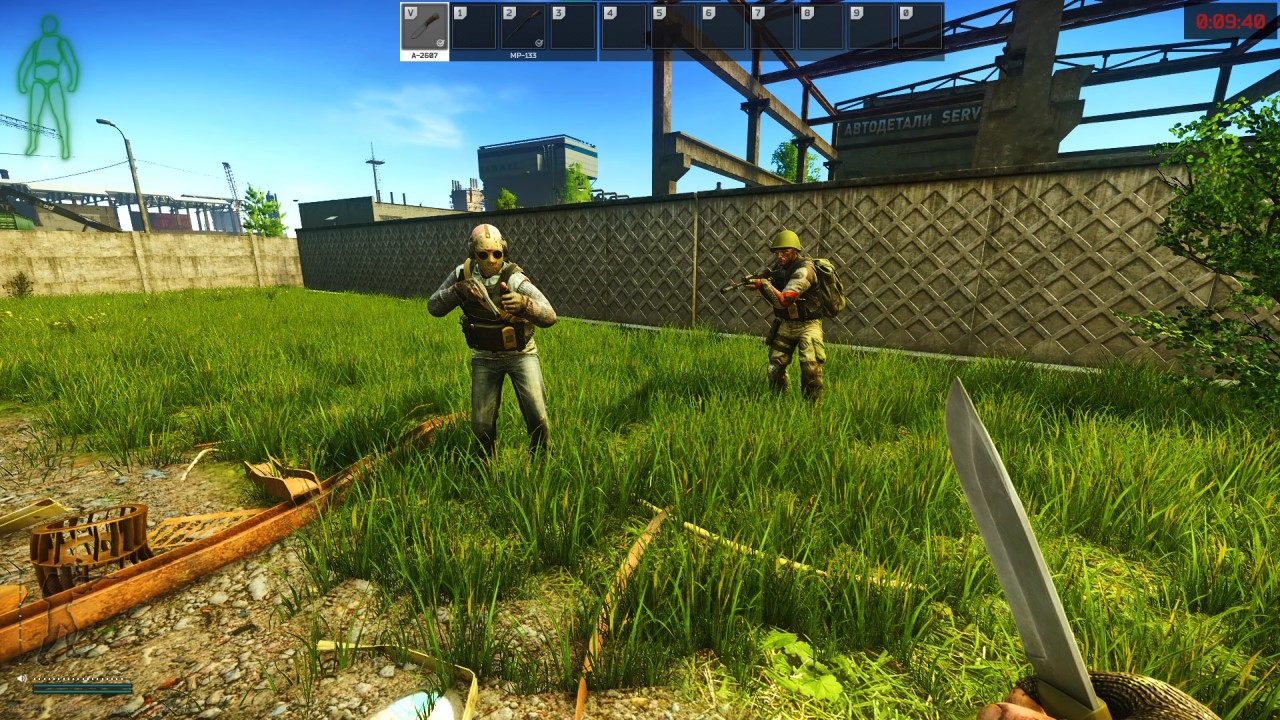 Identifying friends from foes in Escape From Tarkov can be a hard task. You have only a few seconds of time to tell if the person in front of you is trying to take your life or help you out and there are very few ways you can figure out who is who. Even worse is being in the middle of a fight with someone and you need to figure out if the person in your sights is your friend that was going on a flank or the enemy getting closer to you. Let’s go over how you can tell if it’s a player or an AI in Escape From Tarkov.

Once you have gotten into a raid with your friends, it is quite important that you don’t accidentally confuse them for an AI and shoot them. it’s also important to be able to tell AI apart from players when you are playing as a Scav, as harming an AI Scav will mark you as hostile to all other Scavs within a large radius. of course, it can be quite hard to tell an AI apart from a player. The main way you will be able to tell them apart is by movement and location. 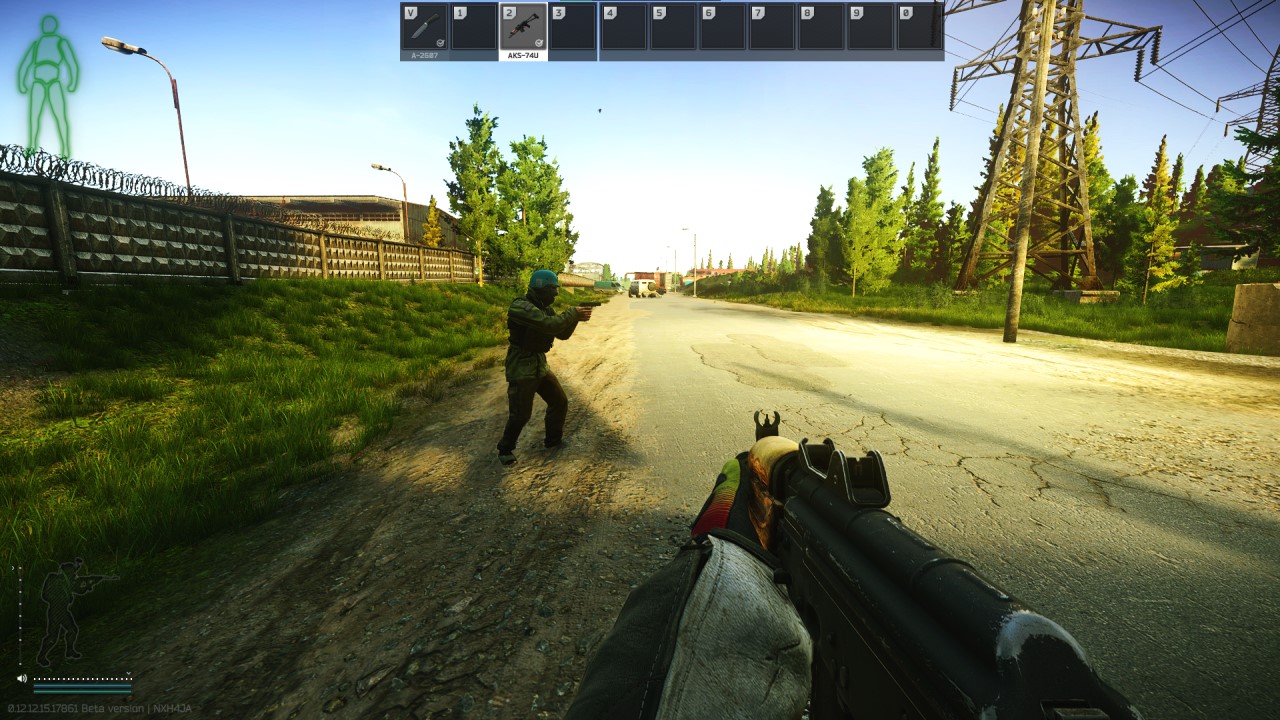 Generally, AI Scavs will only be in specific areas and don’t wander too far from where they spawn. This means if you run into someone outside of these areas, they are more than likely an actual player. But what do you do if you find someone where you normally find an AI  but you just are not sure that they are really an AI. Just watch how they move around from a distance. AI will normally run in straight lines and not look around as they move.

Most players will keep their head on a swivel as they move throughout the areas of Tarkove, but an AI will generally keep looking in the same direction they were when they start moving. It can be a dead giveaway that a Sacv is a player if they walk backward a lot, or move in really weird ways. If you need any more help with Escape From Tarkov make sure to check out our other guides.