How To Trap Animals & Catch Birds in Dinkum

Discover how to trap animals and catch birds! 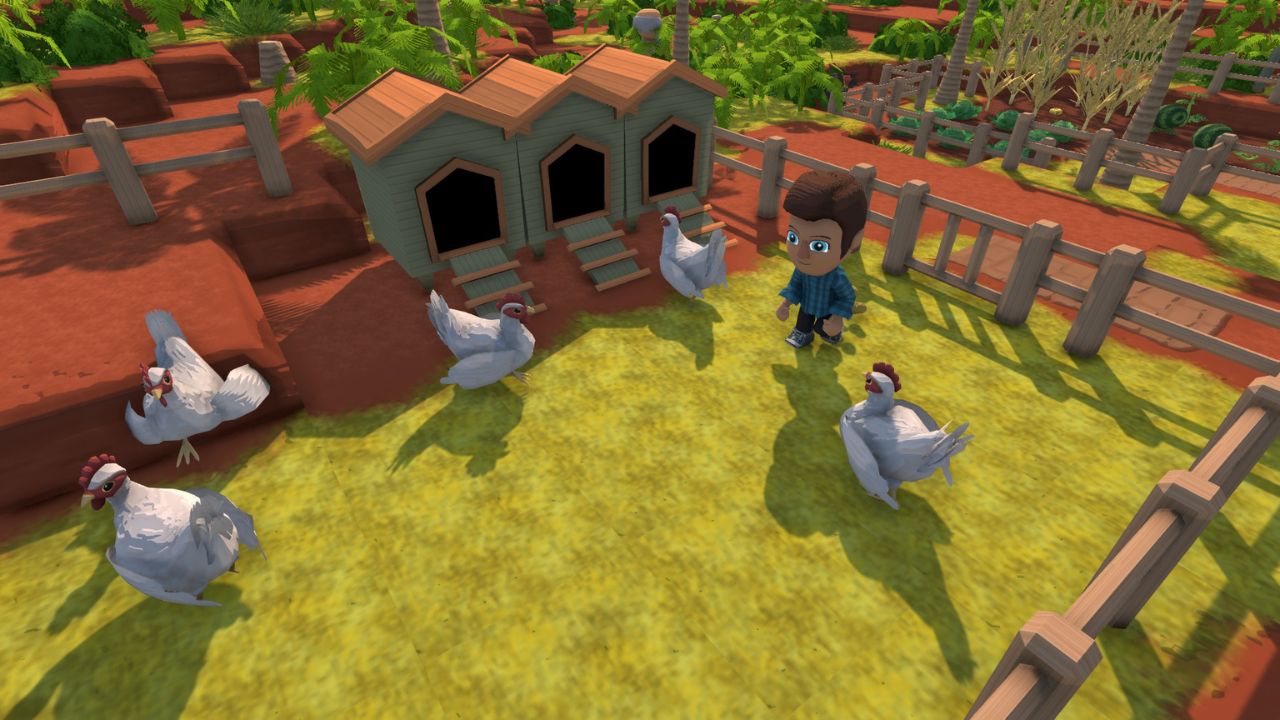 Aside from foraging for materials like Palm Wood and Old Springs in Dinkum, players will quickly become familiar with its versatile landscape and animal inhabitants. While initially, these creatures seem like a threat, as you progress through the outback, you’ll learn to reap all the benefits from the ecosystem, even if that means trapping the animals and shipping them off for research. So read on to find out how you can trap animals and make a profit.

How to Trap Animals in Dinkum

Before catching any birds or animals in Dinkum, you’ll need the Trapping License, which can be bought from Fletch for 500 Permit Points. Once you’ve acquired this license, you’ll be able to craft a variety of animal traps, alongside the ability to craft an Animal Collection Point where you can place trapped animals for rewards. Once you’ve prepared a basic animal trap, you’ll need to locate the animal you’d like to trap and select the animal to lay the trap.

It’ll take a few seconds for the animal to wander in the trap, which can be sped up if you leave the area. Once the animal is in the trap, it can be picked up and either dropped at the collection point for a reward or put in a new habitat. Crafting a basic animal trap requires a tin bar, eight mangrove sticks, and one old spring. It can be picked up and moved freely, unlike the Animal Collection Point, which stays completely stuck once it’s placed.

How to Catch Birds in Dinkum

Catching birds follow the same process as capturing animals, but you’ll need a higher-quality trap if you want to bring a feathered friend home. Rather than a basic animal trap, you’ll need a standard Animal Trap, which will take one iron bar, one old plank, and two old springs. However, it’s best to lure birds into the trap by dropping meat since they are less likely to move directly into the trap. Then, once trapped, they can be picked up and moved in the same way as animals.

Dinkum is available now on PC.