How to Unlock Fade in Apex Legends Mobile

What you need to know about the third phase-shifting character in Respawns BR shooter. 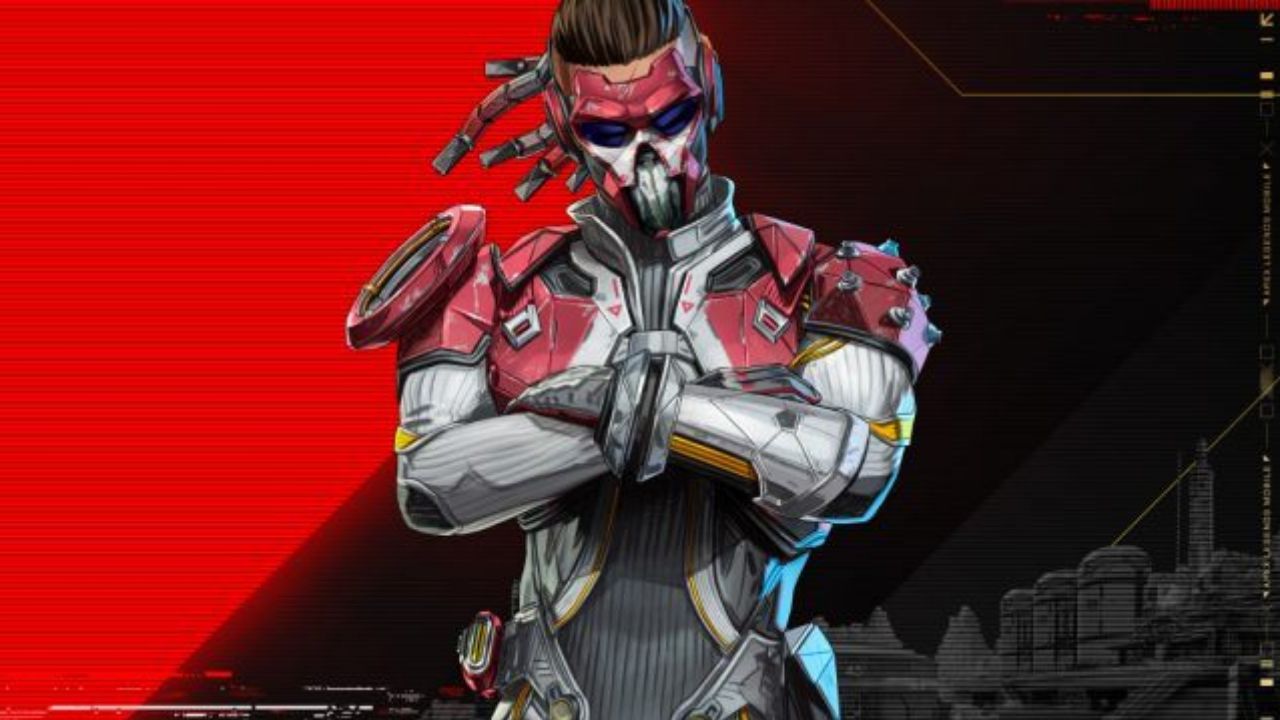 The cast of Apex Legends is quite large than what it originally started from. Now that the game has launched on mobile, it isn’t quite the same as its PC and console counterparts. It almost feels like what Apex Legends was when it first came out in 2019. The only difference is that there is a mobile-exclusive character, Fade. Here is how you can unlock Fade in Apex Legends Mobile.

How to Unlock Fade in Apex Legends Mobile

There are two ways to unlock the mobile-exclusive character. One way is to play the game naturally until you reach Battle Pass level 25. You do not need to purchase the battle pass. There are free and premium tiers, and luckily, Fade is in the free tiers. You will get “pieces” to fully unlock him every few levels starting from level 1. However, once you hit 25, you’ll get all the pieces to get him.

If the grind might seem to be too much for you, you can also outright purchase him using Syndicate Gold. This is the premium currency you can acquire by using actual money. These are the equivalent of Apex coins if you’re familiar with the game on a console or PC.

Some know him as Ignacio Huamaní, but we know him as Fade. Meet the man behind the mask, our first @PlayApexMobile Legend—@joshkeaton! pic.twitter.com/s3WorymPSW

Is Fade Coming to Apex Legends on Console and PC?

As mentioned previously, the chances of Fade coming to the regular build of Apex Legends right now are slim. There have been no confirmations or plans officially laid out from EA and Respawn if this character will see the light of day on the aforementioned platforms. Exclusivity can be interpreted as something permanent or with time.

His gameplay, however, as far as his kit goes, is very similar to existing Legends like Ash and Wraith. The only difference is that his abilities go hand-in-hand with getting away from firefights if he finds himself to be in a dicey situation. It could also be a good way to juke opponents.

Apex Legends Mobile is free to download now via the App Store or Google Play Store.