How to Unlock Hidden Palace Zone in Sonic Origins

The scrapped level from 30 years ago is fully playable on an updated version of Sonic 2. 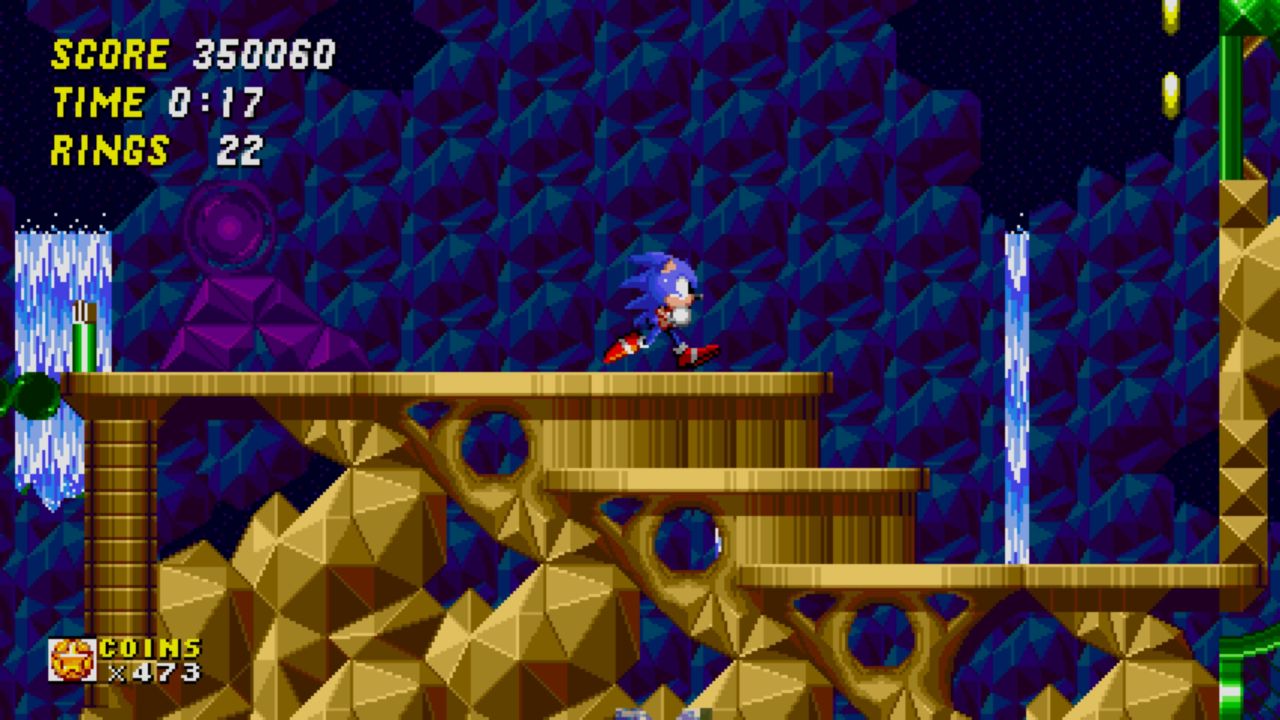 The iconic trio of mainline Sonic games that were released on the Genesis/ Mega Drive has seen their fair share of touchups and fixes with each release. What we know so far about the build of each game is that they’re the most updated ones yet, either from mobile or PC ports. Specifically, in Sonic 2, there was quite the discussion about the scrapped level, Hidden Palace. Now in later remasters, including Origins, the stage actually exists. So here’s how you can unlock Hidden Palace in Sonic Origins.

How to Unlock Hidden Palace in Sonic Origins

Hidden Palace can be unlocked in two ways: the first being through playing the game, and the second through the Sound Test mode.

In a normal playthrough of Sonic the Hedgehog 2, play up until Mystic Cave Zone and reach Act 2. Go through the level you normally would, but stick on the lowest path. If you have played this game in the past, there’s a notorious pit that if you fall in, you can’t get out. 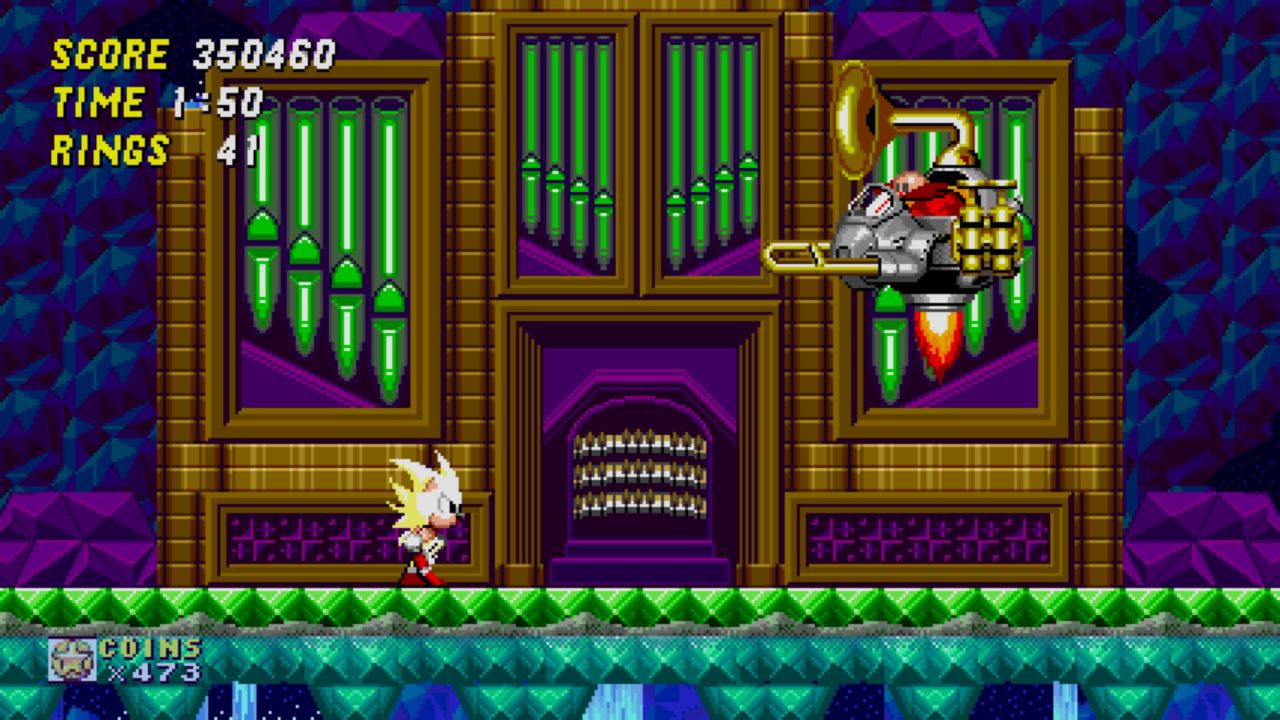 That’s because the collapsible bridge that you’d walk onto would close you in under this deep pit with spikes at the bottom. Even if you played as Knuckles or Tails, you’re stuck in there.

In this build of Sonic 2, the spikes have since been removed and actually serve as a secret entrance to the Hidden Palace Zone. This level serves more as an extension or alternative path to Mystic Cave Act 2 because upon completion, you’ll end up in the Oil Ocean Zone.

It’s a fully playable level with a bunch of different paths to explore. This Zone also borrows the music of the multiplayer version of Mystic Cave. Once you get to the end, you’ll also battle “Brass Eggman,” a boss only available in this level. 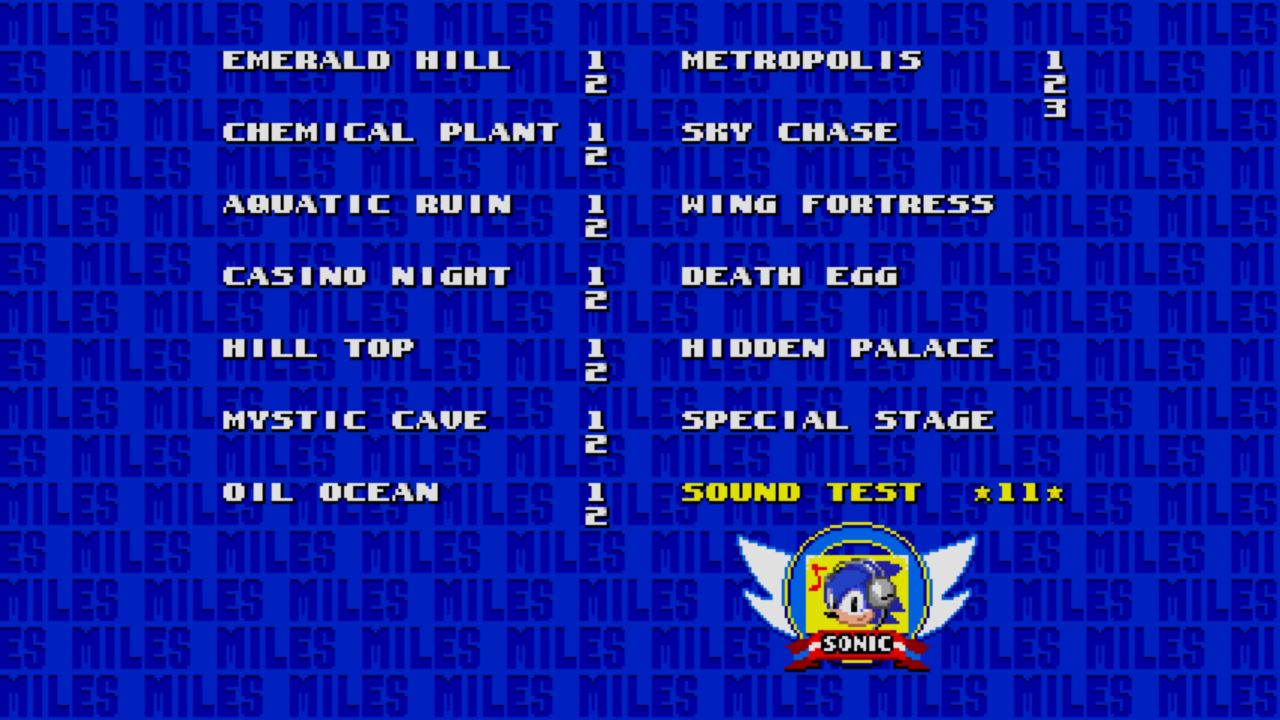 The other way to access Hidden Palace is to use the Level Select code at the beginning of the game. When Sonic and Tails pop up on the title screen and you can “Press Button” to start, press the following directions:

If done correctly, you should hear a ring sound. Just hit start and you’ll be at the Sound Test / Level Select screen. You can then freely select Hidden Palace from there.