How to Upgrade Weapons to Rarity 10 in Monster Hunter Rise: Sunbreak

Take down monsters faster than ever with Rarity 10 weapons! 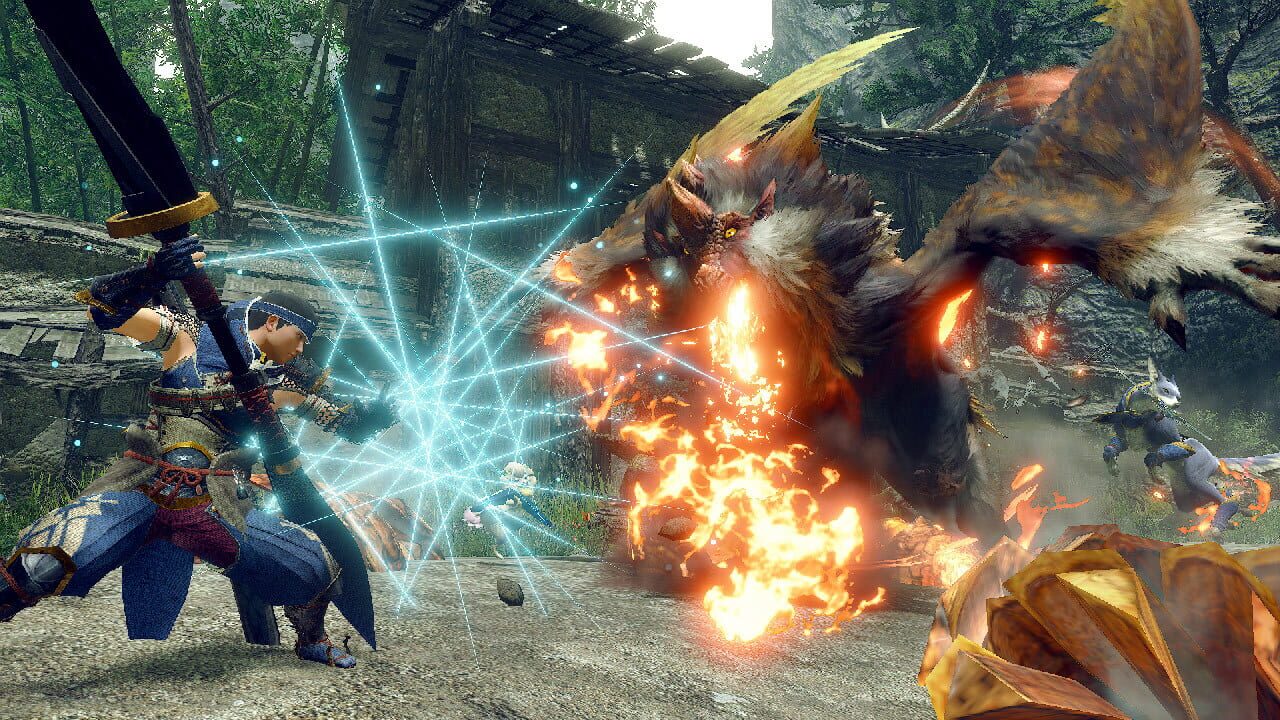 The further a player gets in Monster Hunter Rise: Sunbreak, the more danger they’ll face. Even after beating the Elder Dragon Malzeno, there will be even tougher fights ahead for players to endure. Alongside brand-new Melding Techniques, hunters will unlock the ability to upgrade their weapons to Rarity 10. Such weapons will be vital for later quests in Master Rank, as tougher monsters – as well as a few secret foes unlocked long after the story’s completion – will become available for players to battle.

How to Upgrade Weapons to Rarity 10 in Monster Hunter Rise: Sunbreak

The ability to upgrade weapons past Rarity 9 will be unlocked after defeating the true final boss of Sunbreak. Its materials will grant access to its own Rarity 10 weapons, but you’ll need to do a bit of extra work if you want to upgrade your own gear. Most monsters will only have their Rarity 10 weapon unlocked after raising your Master Rank higher. Some weapons at this level can only be upgraded using Afflicted materials, many of which cannot be accessed until breaking earlier MR caps. Other weapons require materials dropped from aforementioned secret monsters. You might need to wait some time if you want to reach Rarity 10, especially if you’re looking to upgrade Elder Dragon weapons.

Rarity 10 weapons will provide a small boost over Rarity 9 gear. For most weapons, it isn’t a lot; players can expect little more than 10 extra points in raw damage for many of the upgrades. Thus, there’s no need to feel pressured into rushing through Master Rank to get these final upgrades as soon as possible. Even so, the weapons can make a big difference in the long run, and the moment in which you unlock your favorite one might not be completely apparent. Keep an eye on the various weapon trees available to you and upgrade your gear when you get the chance!

Attack of the Fanboy / GAME GUIDES / How to Upgrade Weapons to Rarity 10 in Monster Hunter Rise: Sunbreak