Is Everspace 2 Coming to Nintendo Switch

Unless Nintendo has something new in the works, this port isn't happening. 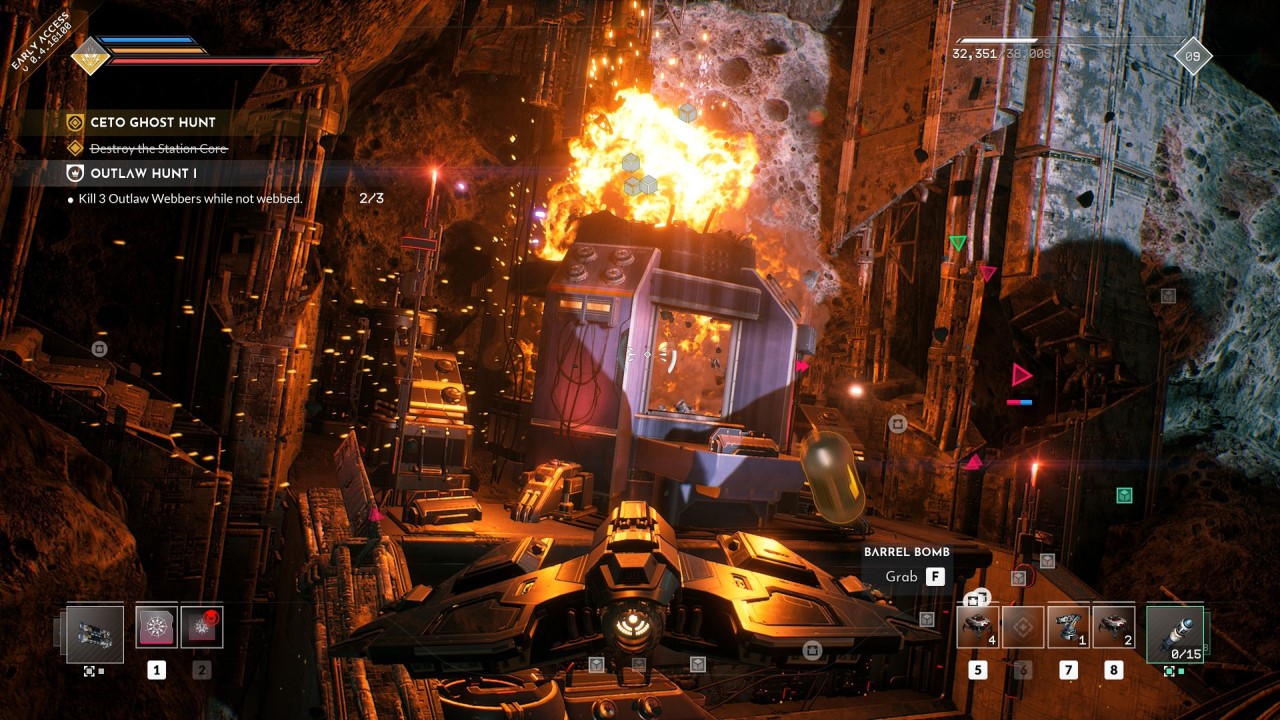 Everspace 2 is the sequel to ROCKFISH Games’ Everspace, an arcadey space-sim on PC, PS4, Xbox One, and the Nintendo Switch that was heavy on the roguelike elements. Everspace 2 maintains the zippy dogfighting of the first game while ditching the roguelike elements in favor of a more open-world RPG format. The sequel was successfully Kickstarted back in October of 2019, and at the time ROCKFISH Games mentioned Everspace 2 would come to consoles roughly six months after Version 1.0 launched in 2021. Well, it’s 2021 and Everspace 2 just went live on Steam Early Access and GOG In Development, so is it still coming to the Nintendo Switch?

Everspace 2 is not coming to the original Nintendo Switch.

In a tweet posted shortly after Everspace 2 was Kickstarted in 2019, ROCKFISH Games confirmed the game would not be brought over to the Switch. They cite the sequel being “more advanced than [its] predecessor,” and therefore unable to run on Nintendo’s portable hardware. ROCKFISH Games did tease the possibility of there being a port if Nintendo had something new by 2021, when Everspace 2 was originally slated to release on PC, Mac, and Linux.

Thanks to the COVID-19 pandemic, Everspace 2 has slipped to a potential 2022 full release on PC, Mac, and Linux, with the console port to follow soon after. This is pure speculation on my part, but I’d bet good money that the likelihood of a Switch version of Everspace 2 improves if Nintendo does unveil their much-rumored Switch Pro sometime between now and then. I’m also assuming the Pro will have enough horsepower to justify a port, so take my theory with a grain of salt. As for the here and now, Everspace 2 is not coming to the Switch. We’ll have to wait and see what Nintendo does over the next year and a half if we hope for that to change.

Our new game is technically much more advanced than the predecessor, so it won't run on current #NintendoSwitch hardware, but who knows what Nintendo will come up with in 2021!?