Is Everspace 2 Coming to PS4 and PS5

ROCKFISH Games' much anticipated sequel will make its way to consoles . . . eventually. 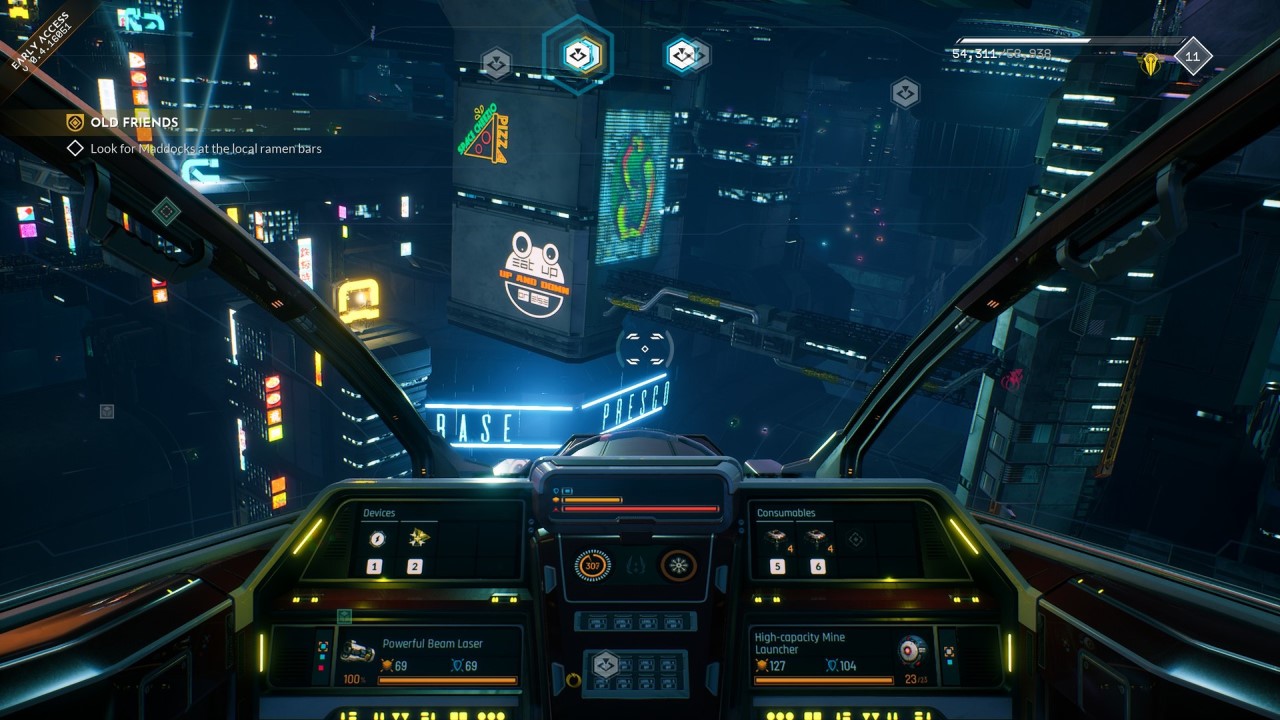 Everspace 2 is the sequel to ROCKFISH Games’ Everspace, an arcadey space-sim on PC, PS4, Xbox One, and the Nintendo Switch that was heavy on the roguelike elements. Everspace 2 maintains the zippy dogfighting of the first game while ditching the roguelike elements in favor of a more open-world RPG format. The sequel was successfully Kickstarted back in October of 2019, and at the time ROCKFISH Games mentioned Everspace 2 would come to consoles roughly six months after Version 1.0 launched in 2021. Well, it’s 2021 and Everspace 2 just went live on Steam Early Access and GOG In Development, so is it still coming to PS4?

Everspace 2 will likely come to PS4 and PS5 following the full launch on PC in 2022.

Everspace 2 is will likely still come to the PS4 following its full launch in 2022. I say likely, because there’s always a chance the game gets pushed up to the PS5 by that point. See, Everspace 2’s development was affected by the COVID-19 pandemic like most every other game out there, and ROCKFISH Games had to slip back the proposed 2021 release date for the PC, Mac, and Linux versions of the game to 2022. Everspace 2 is still coming to consoles, but we don’t have an official word yet on which PlayStation consoles the open-space RPG will be ported over to.

I’d wager Everspace 2 is still coming to the PS4 alongside either a dedicated PS5 version, or a patch that enhances the game when played on the PS5 via backwards compatibility. So, if you’re eager to play Everspace 2 on your PS4 and are unable to grab a PS5 by 2022 you should be fine once the game drops on console. You will have to wait more than a year between now and then, but ROCKFISH Games’ sequel should still arrive on the PS4 sometime after its full Version 1.0 launch of PC, Mac, and Linux. Once ROCKFISH Games makes an official announcement concerning the console ports of Everspace 2 we will update this article.

Home / Game Guides / Is Everspace 2 Coming to PS4 and PS5