The PC version is priority number one right now, yet the console ports remain on the table. 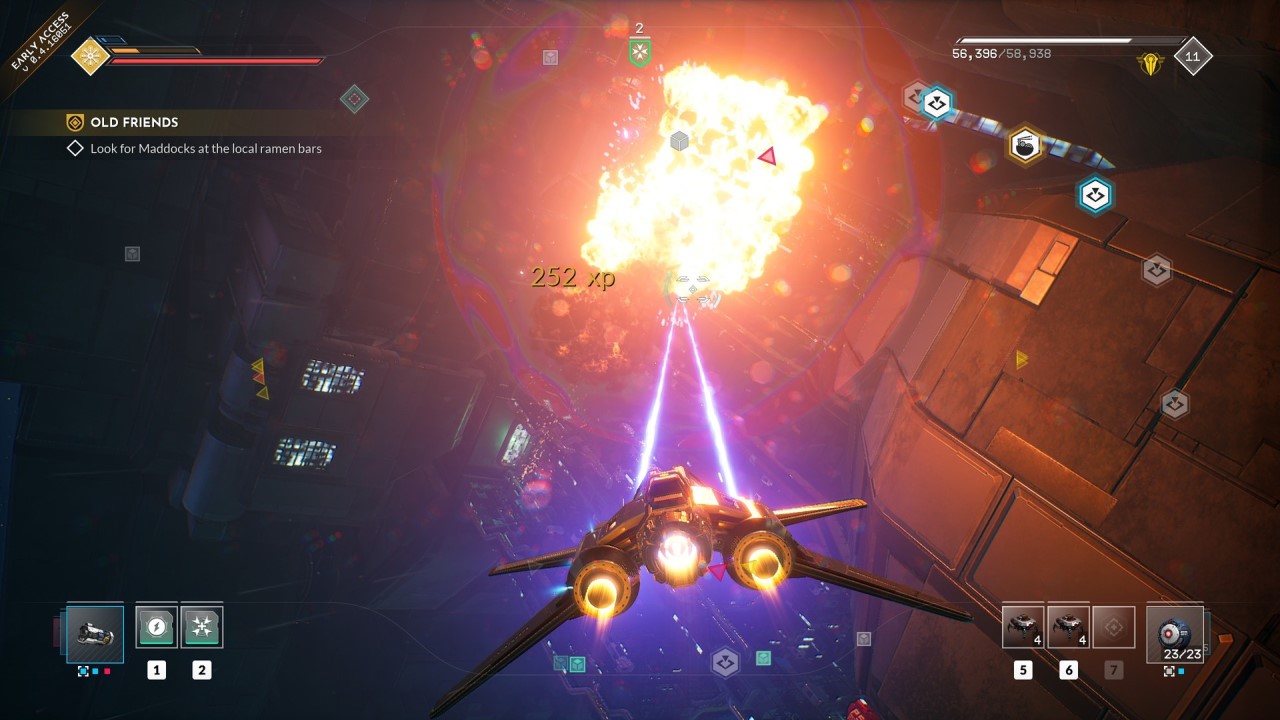 Everspace 2 is the sequel to ROCKFISH Games’ Everspace, an arcadey space-sim on PC, PS4, Xbox One, and the Nintendo Switch that was heavy on the roguelike elements. Everspace 2 maintains the zippy dogfighting of the first game while ditching the roguelike elements in favor of a more open-world RPG format. The sequel was successfully Kickstarted back in October of 2019, and at the time ROCKFISH Games mentioned Everspace 2 would come to consoles roughly six months after Version 1.0 launched in 2021. Well, it’s 2021 and Everspace 2 just went live on Steam Early Access and GOG In Development, so is it still coming to Xbox One and potentially the Xbox Series X|S?

Everspace 2 will likely arrive on Xbox One/Xbox Series X|S sometime after the full PC launch in 2022.

During the Kickstarter for Everspace 2, ROCKFISH Games confirmed their much anticipated sequel would arrive on consoles roughly six months after launch. While they did not explicitly name the consoles, it’s safe to assume they were referring to the Xbox One and PlayStation 4 (and maybe the Switch; never quite know what is and isn’t being ported to the little portable these days). The only stipulation I would add involves the Xbox Series X and Series S.

There is a chance that ROCKFISH GAMES may skip the now “last-gen” consoles altogether and release Everspace 2 on the “current-generation” of consoles. Since the game’s proposed full release had to be pushed back to 2022 (due to delays brought about by the COVID-19 pandemic), it may be easier for the team to dedicate their time and resources to a port built around what will soon be the major consoles. I won’t rule out the Xbox One version of Everspace 2 entirely, since ROCKFISH Games can just as easily focus on developing their port around the older consoles with “enhanced” features for those playing it via backwards compatibility on the Xbox Series X|S, but I also won’t outright claim there’s zero-chance of them skipping the Xbox One entirely in favor of the Series X and Series S.

Once ROCKFISH Games makes an official announcement about the console port of Everspace 2 we will update this article. Seeing as they just launched the game into Steam’s Early Access and GOG’s In Development program it may be a while until we next hear about any of the console ports.