Is Genesect Good in Pokemon GO? Stats and Moves Explained

The latest news in the world of video games at Attack of the Fanboy
May 15th, 2022 by Caleb Stultz 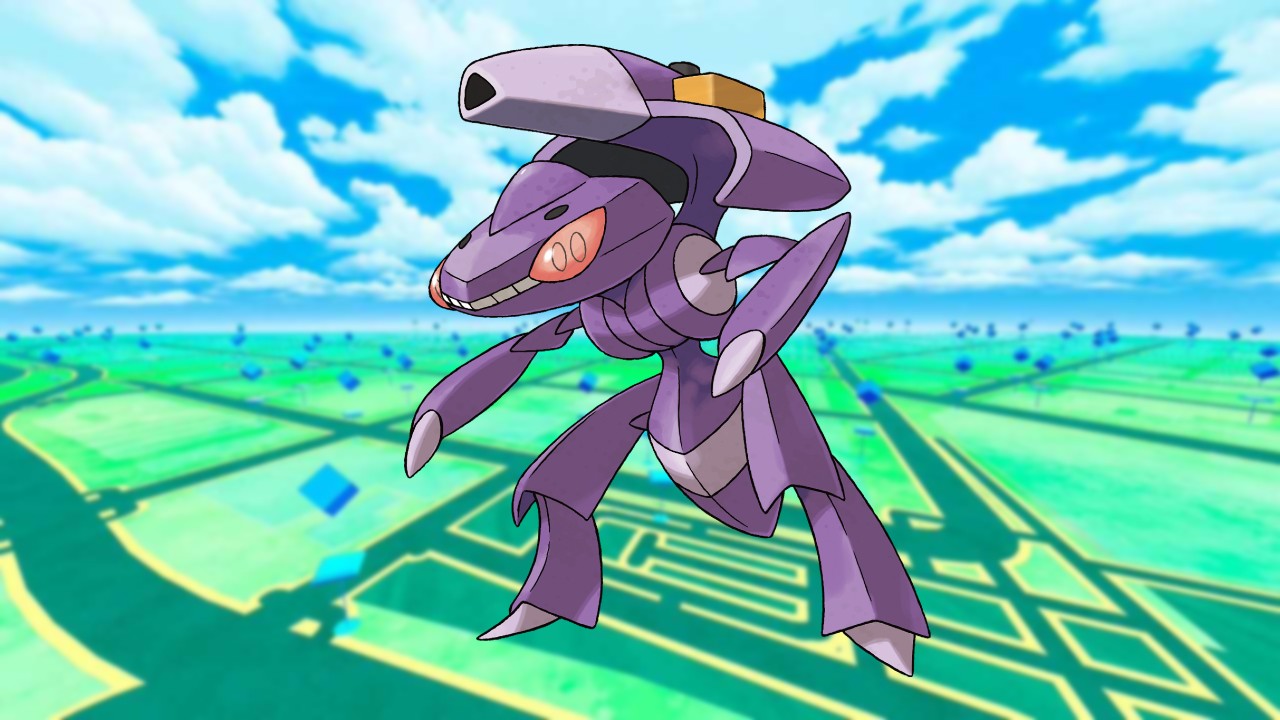 Genesect, according to any Pokedex, is the Paleozoic Pokemon. It can currently be caught by any trainer no matter if they have paid or not paid. Though it was originally released through a paid in-game event, A Drive to Investigate, Genesect can now be obtained by all players through five-star raids. This is just like any other mythical or legendary Pokemon and gamers can either do these raids in-person or through Remote Raiding which was introduced in response to the COVID-19 pandemic. Today, we will be answering the simple question: is Genesect good in Pokemon GO?

To complete your Generation 5 Pokedex, you will need this mythical Pokemon somewhere in your Pokemon box in Pokemon GO. Down below you will find Genesect’s stats, moves, counters, and weaknesses.

There are a variety of Fast and Charged moves that vary in ability and Type when it comes to Genesect. What’s special about Genesect, however, is that Genesect’s drive determines what Charged moves it has at its arsenal. Here are all the moves Genesect can learn in Pokemon GO:

Out of this move set, we would choose Metal Claw as Genesect’s Fast move as it does 8 DPS over Fury Cutters 3 DPS. And out of its Charged attacks, we would choose Magnet Bomb as it has a base damage of 70 while doing 30 DPS. Considering that this is Genesect’s Charged move, you would not want to wait too long to charge up like with Hyper Beam nor would you want to do so little damage with your Charged move like X-Scissor.

You may only get Drives for Genesect through raids that happen periodically so be on the lookout for the next Genesect Raid Battle and be sure to take part in it and win if you want the Burn, Douse, Chill, or Shock Drives.

Attack of the Fanboy / GAME GUIDES / Is Genesect Good in Pokemon GO? Stats and Moves Explained