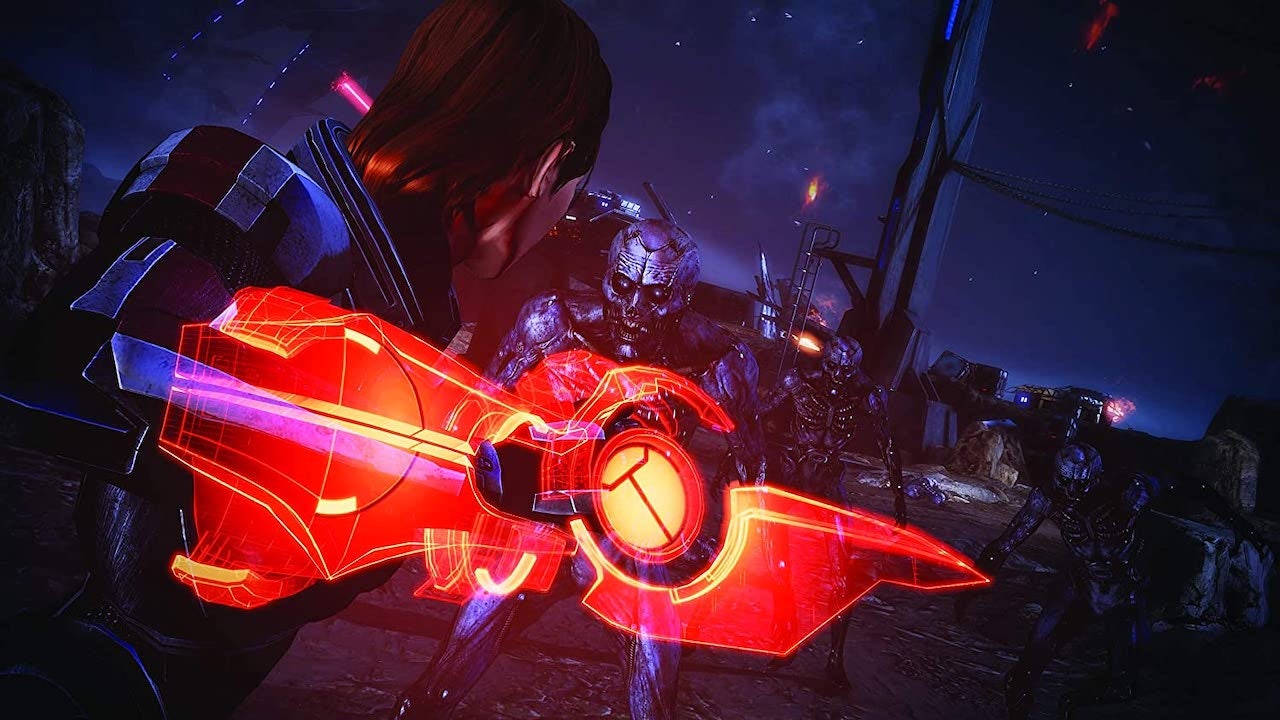 Mass Effect was once one of the most talked about series in gaming during the Xbox 360/PS3 era, with the trilogy of games taking us on an adventure unlike most others. Mass Effect 3 even released on the Wii U, even though the other did did not. Otherwise, the series has stayed away from Nintendo systems. With the new Mass Effect Legendary Edition being a remaster of an older game, that has people wondering if we’ll see it release on the Nintendo Switch.

Since the release of the Nintendo Switch back in 2017, we have seen many games come to the system that people would have never expected. This includes games like The Witcher 3 and Doom Eternal, but somehow they made it happen. For this reason, many people almost expect to see games that are at least from the last generation of consoles come to Switch as well.

While the PS5 and Xbox Series X/S are out now, Mass Effect Legendary Edition is actually releasing for PS4 and Xbox One rather than the new generation consoles. This would make you think even more that the game would also be coming to Nintendo Switch, but unfortunately that is not the case, at least for right now.

Before even Mass Effect Legendary Edition was even officially revealed, there were rumors that it would be releasing for Nintendo Switch alongside the other platforms. However, when the unveiling happened, the Nintendo Switch was nowhere to be seen. Since then, we have had a retailer leak saying a Switch version, but those are always far from a sure thing.

Considering that Mass Effect Legendary Edition is not a full on remake, you would think it is a perfect fit on Nintendo Switch. The size of the game though could be a potential problem here, as the trilogy on other platforms takes up a lot of space. There could be some optimizing done to get it on Switch, but it would probably take some work.

There is definitely a chance that this could still happen in the future, but it’s not looking likely at least in the short term. There are said to be seven EA games coming to Switch in the next calendar year, but it’s been reported that this won’t be one of them at least. So if you’re expecting to see Mass Effect Legendary Edition on Switch, it’s going to be awhile it sounds like.

Mass Effect Legendary Edition will be available for Xbox One, PS4, and PC on May 14. If you want to get details about if it’ll be on Game Pass or EA Play, make sure to check out our other guide on that very topic.