Is No Man’s Sky Worth Playing in 2022? How to Get Started Solo or With Friends

The sky can't belong to just one man. Every since the rough launch of No Man’s Sky, the devs have been hard at work making the game better and better. Every big update to the game is free and adds tons of content to explore and they just keep adding more and more. Hello Games has added two major updates to the game in 2022 alone and they don’t show any signs of stopping the development of No Man’s Sky anytime soon. With the game constantly going on sale, you may find yourself ending up with the game in your library in some way or another and might be interested in trying it out. But is it worth it to play No Man’s Sky by yourself or with friends in 2022?

If you stopped following No Man’s Sky after its initial release, you may think that No Man’s Sky is an abandoned game that isn’t worth checking out. However, you would be quite wrong. Since the release, the devs have been pushing out constant updates that added tons of content to the game. They are working toward making the game live up to the hype it had before its release and while it may not be there quite yet it’s still definitely worth playing for yourself. The start of the game is pretty standard all things considered and the story may not be the greatest but the freedom you have once the game opens up is fantastic, it’s even more open than playing Skyrim with your friends. 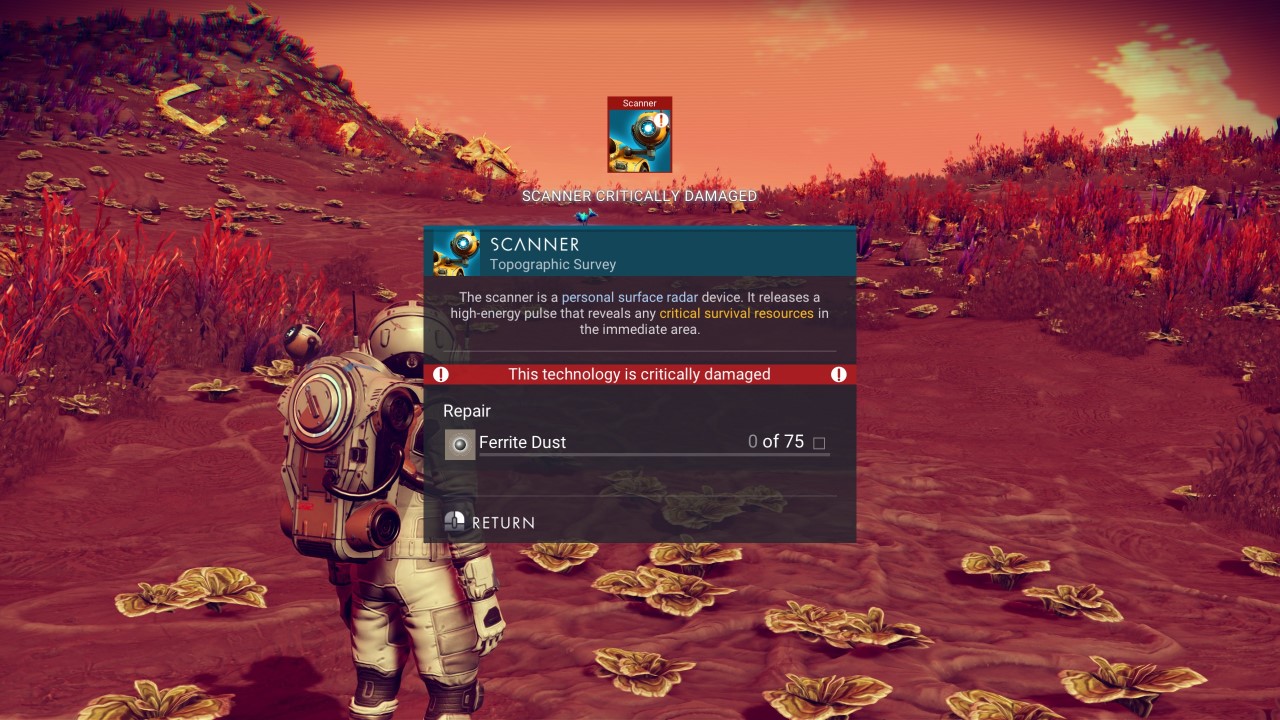 You start out every single player and multiplayer game the same way, stranded on a planet and needing to repair your ship. While the planet you start out on is random, all planets will have some sort of elemental hazard that slowly drains your life support and elemental resistance over time. No need to worry though, as the planet always has whatever resources you need to recharge your gear and keep yourself going. You’ll have to walk to your ship which is a distance away, only to find it entirely destroyed and unusable. You’ll have to repair it to get off the ground and into the stars. 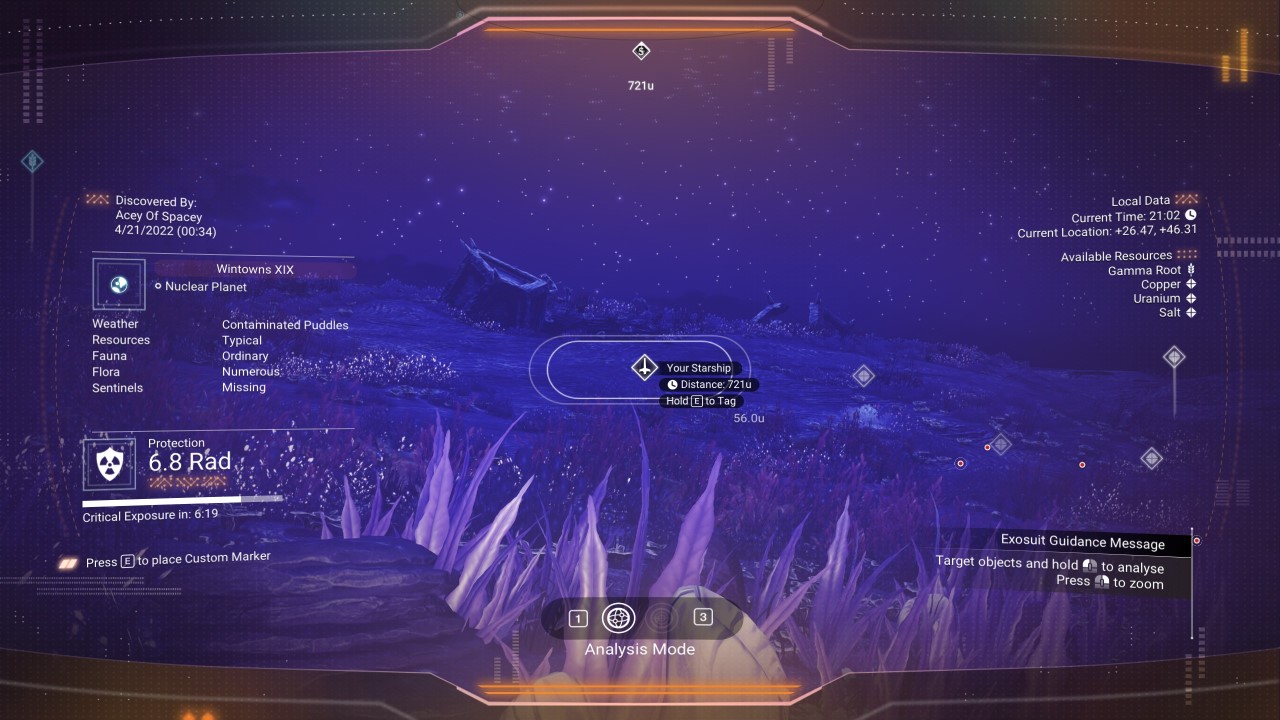 Even if you start out in multiplayer you will have to do this same song and dance and so will your friends. After you get your ship up and running you are free to do whatever you want in the game. You can go exploring planets and make some cash that way, you can become a trader by carrying resources from system to system and flip them for a profit, or you can become a space pirate with the latest update to the game. No matter what you decide to do in the game make sure you check out our other guides so you can do it well.

Attack of the Fanboy / GAME GUIDES / Is No Man’s Sky Worth Playing in 2022? How to Get Started Solo or With Friends