Is the Dead Space Remake Coming to Game Pass?

Will the remake come to Game Pass? 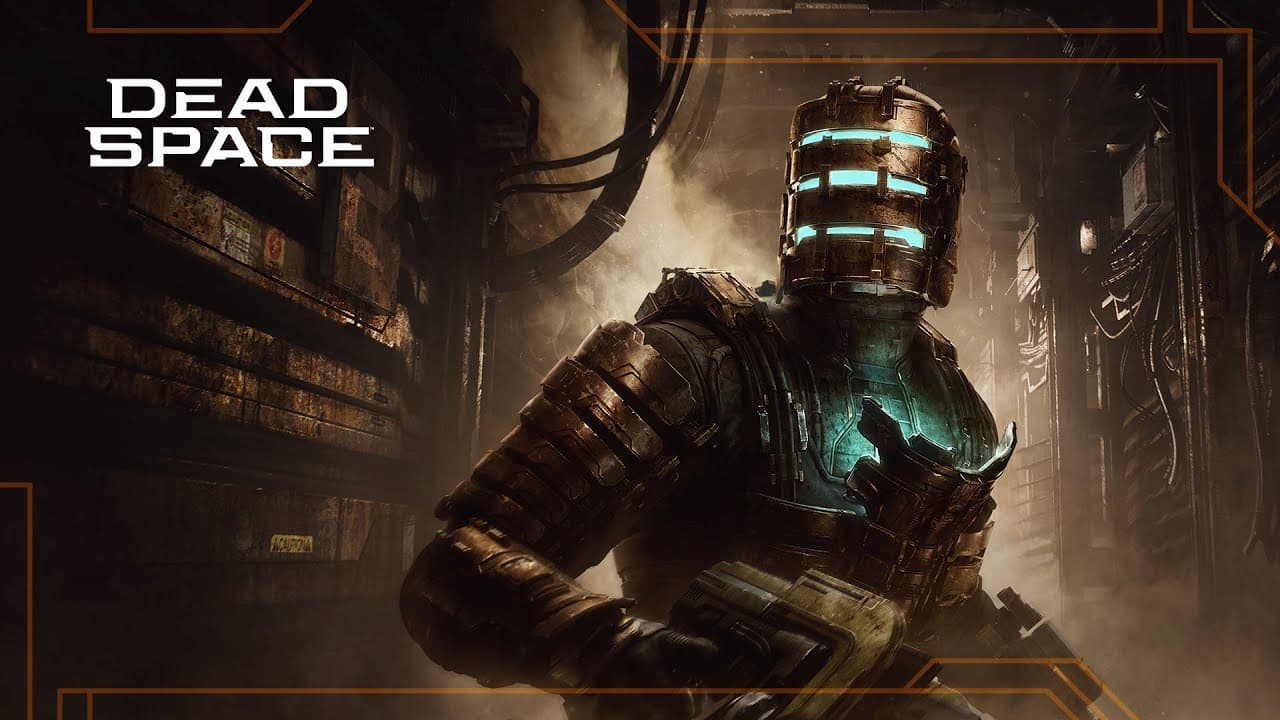 The Dead Space Remake is right around the corner, with the release coming in just a couple of weeks. Developers have promised fans that it will be a faithful remake of the original, built from the ground up for an entirely next-gen experience. With excitement high, some Xbox fans might wonder whether the remake will be coming to Game Pass at the release time. If you are one of those wondering whether Dead Space will be available on the Xbox streaming service, look no further, as we will provide you with everything we know regarding this topic.

Will the Dead Space Remake Release on Game Pass?

At the time of writing, it is unfortunate that the Dead Space Remake will not be coming directly to Xbox Game Pass at launch. The game’s developers, Motive Studios, and publisher, EA, have not mentioned any plans for future release on the streaming service, making us think that it won’t be available anytime soon. The announcement of a game coming to game pass usually happens a couple of months before release, so we don’t see this being announced within the next coming weeks.

Even though the remake won’t be available on Game Pass at launch or anytime soon, it may still happen towards the end of the year. EA’s previous track record shows that we could see the game available on the streaming service in 10 months to a year or so, considering other games published by them have appeared after this period.

While this is a bummer to hear, players should rest assured that this game looks well worth the price point from what we have seen in gameplay previews and trailers and should put money aside to buy themselves a copy. See for yourself by checking out all the new gameplay features coming to the remake, adding to the immersion of the original and intensifying the horror experience.

The Dead Space remake will be released on January 27th, 2023, for PlayStation 5, Xbox Series X|S, and PC.

Attack of the Fanboy / GAME GUIDES / Is the Dead Space Remake Coming to Game Pass?