All New Gameplay Features in the Dead Space Remake

Here are all the terrifyingly amazing new features of the Dead Space remake! 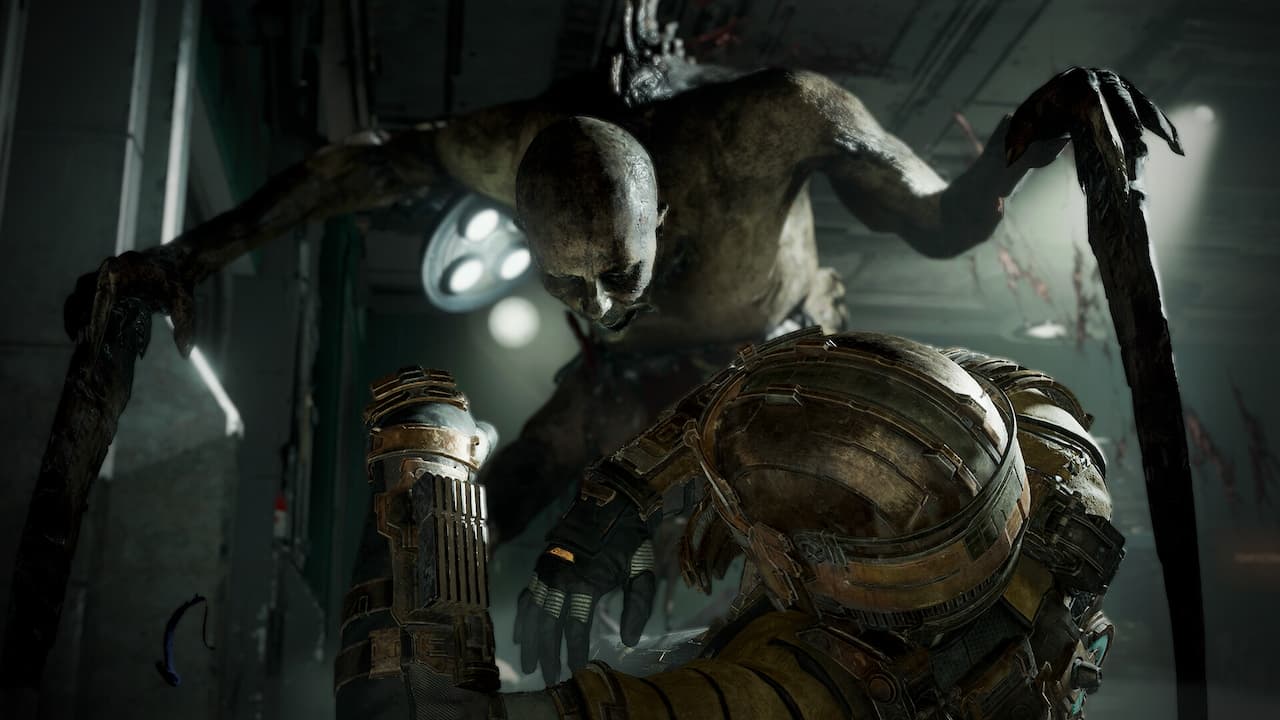 The remake of the hit 2008 survival horror game Dead Space will release on January 27th, 2023. Here are all the new gameplay features in the Dead Space remake we saw during Motive’s livestream showcase. All of the modern enhancements to the remake are turning an already scary game into an absolutely terrifying one!

All New Gameplay Features in the Dead Space Remake

Motive’s goal with the Dead Space remake is to keep the heart of the original game, add modern enhancements, and expand upon the lore. You will meet new characters, experience existing scenes firsthand instead of watching them, and have amazing visual updates.

The original Dead Space voice actor, Gunner Wright, will return for the remake. Motive says Isaac will be fully voiced, just like its sequels Dead Space 2 and Dead Space 3. Isaac will have voice lines for various actions, like calling out for help from teammates or when he is completing objectives.

The game has been given a visual overhaul using the Frostbite Engine to be completely 4k ready.

Examples of improved or added visuals are:

Characters that only appeared in audio logs will now get screen time, adding more realism and life to the Ishimura.

No loading sequences in-game, which will add to the immersion. The USG Ishimura will be fully interconnected, meaning you can walk through the entire space station without ever experiencing a loading sequence. The only break in the game is when you die.

Realistic zero-g gravity allows plays to perform 360s and use Isaac’s rocket boost to avoid incoming Necromorphs. In addition, you will no longer have to jump platforms in a zero-gravity environment.

New locked doors hiding loot bins will be added to the Ishimura. Isaac can only access these when he has a high enough security clearance that you obtain later in the game. This will give you a reason to return to areas you explored earlier in your playthrough to find new loot.

New puzzles have been added to the game. An example we saw was puzzle junction boxes located throughout the USG Ishimura that will require you to reroute power to various parts of the ships. This will make you think about your actions, changing what you can do.

You can now spend nodes on upgrades for fun attachments to weapons like the plasma cutter and pulse rifle.

Each weapon will have a new alternate fire mode giving you more ways to survive.

The new Intensity Spawn Director system will cause enemies to spawn, behave, and attack unexpectedly, providing a challenge to even the most seasoned players. This system will also add ambient environmental sounds like a pipe bursting. In addition, each time you exit and enter an area will cause your experience to change.

There will be new effects, and gore added. An example is the Necromorph’s bone and flesh tearing when you dismember it. You will hear and see it happening in gruesome detail due to the game’s new peeling system.

Can’t wait for the remake and need sci-fi horror in your life? Check out Scorn, which will scratch that itch until next year.

The Dead Space remake will be released on January 27th, 2023, for PlayStation 5, Xbox Series X|S, and PC.