It'll make your skin crawl in sync with whatever's lurking around the corner. 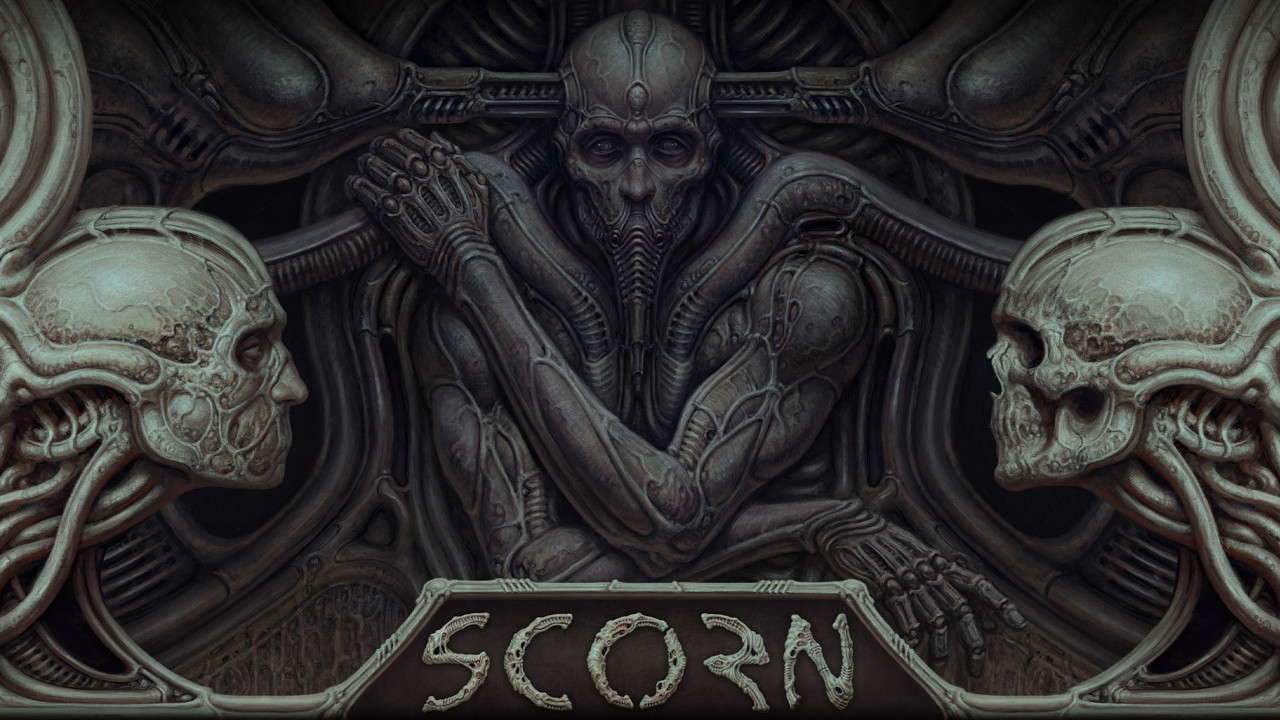 The Xbox Bethesda Showcase premiered today, June 12, 2022, and showed an amazing amount of variety in the games it has in the pipeline for Xbox and PC players over the next 12 months.  One of the more anticipated, up-and-coming projects that also got a slot was none other than Scorn, the dark sci-fi horror shooter with clear influences from H.R. Giger and David Cronenberg.  With this showcase, we finally got to see another look at the gameplay and visuals featured for this title, as well as a firm release date.  Read on to find out about the Scorn trailer, release date, and more!!

Scorn is a first-person survival horror shooter in which you are expected to explore a mysterious planet while you equip yourself to fend off the nightmares that roam the flesh-bone-and-steel halls.  Developer Ebb Software left the story and characters ambiguous by design and there’s not much information on what’s going on so that you can feel like you’re “thrown in” to the experience.  For what it’s worth, with the body horror concepts and general atmosphere, this gameplay experience is appropriate, given how it can generate a feeling of anxiety or unease in players, as horror games should but so often do not achieve.

The gameplay showcased here shows additional refinements on the graphics, which were already fantastic, as well as enemy designs, combat animations, and environment interaction including possible puzzles.  New, grandiose enemies make an appearance in this trailer, raising the stakes and upping the horror angle with their grotesque and terrifying designs.  Doorways writhe and convulse as they open, and to awaken yourself in the game, the player character has to violently rip an umbilical cord-like object from his torso to awaken.  Getting upgrades and powerups are violent but efficient, grafting directly onto the player’s flesh as some grim transhumanist vision of a dark, unknown future. 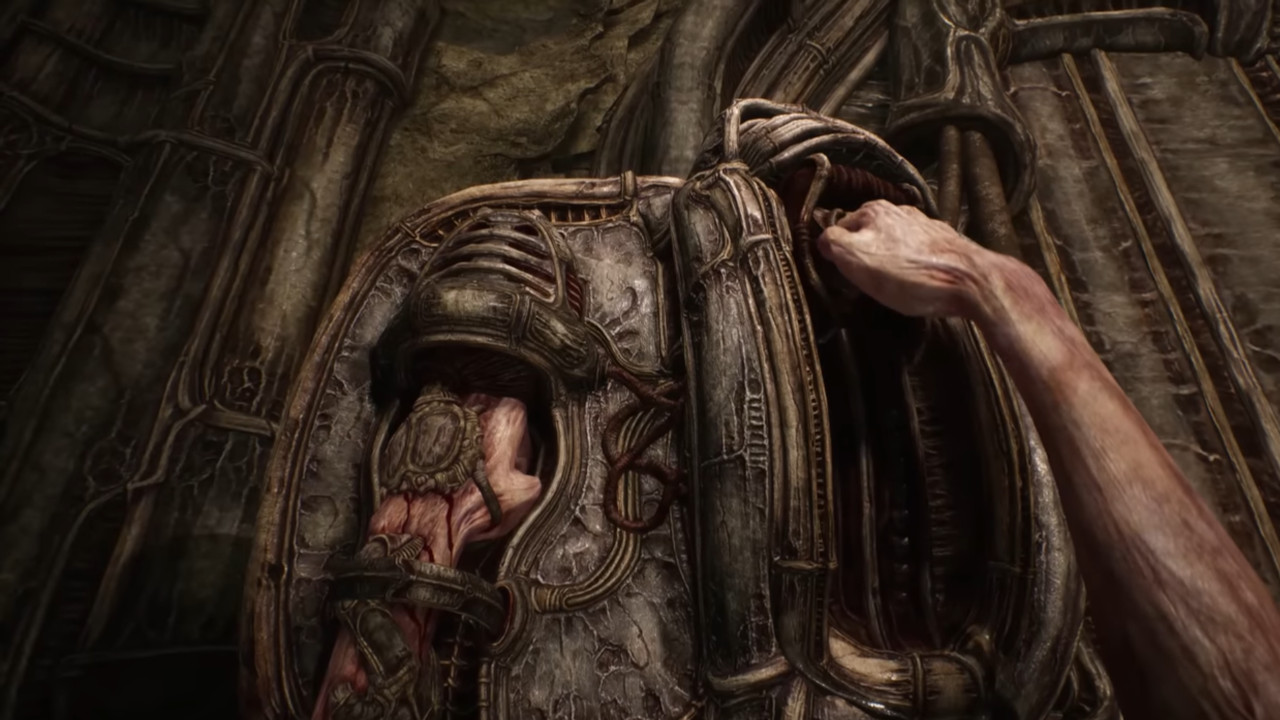 The hills, as well as the walls, the doors, and the floors, are alive but not with the sound of music.  Be sure to keep an eye out for Scorn, as it will release on October 14, 2022, for PC and Xbox Series X|S as a console exclusive.  If you are a subscriber, you’ll be pleased to know it’s a day one Game Pass release.

Originally planned to release on October 21, 2022, it seems that work for this title is going better than originally anticipated, as the release date was confirmed to be bumped up by a full week in its most recent trailer, which also showcased more gameplay features and a general look at this Lovecraftian horror world that will soon grip us until we can no longer sleep at night.

Attack of the Fanboy / Gaming / Scorn: Release Date, Trailer, Everything We Know