Your old PS4 may get a chance to play this exciting new remake. 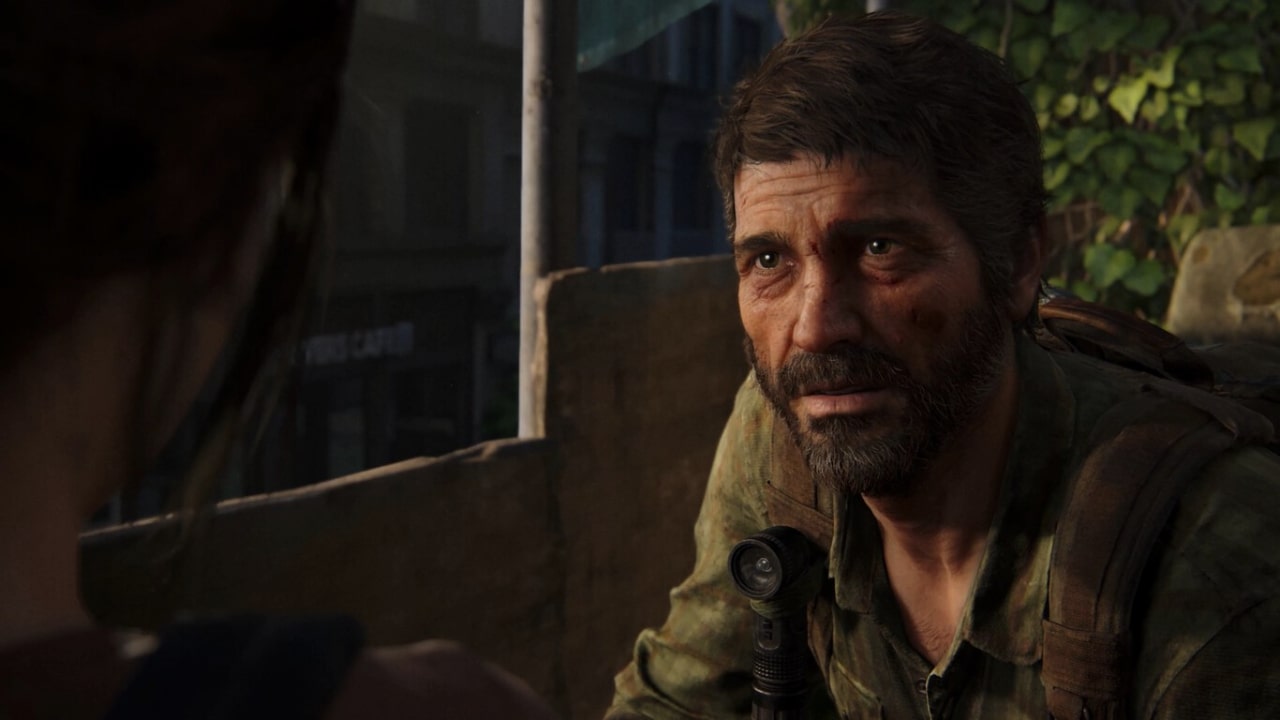 The Last of Us was initially released in 2013 back in the Xbox 360 and PS3 era. The single-player title that put players in the shoes of a couple of survivors in a post-apocalyptic world managed to captivate thousands of players worldwide, and it later brought its DLC and sequel, The Last of Us Part 2. The Last of Us got a remastered version on PS4, and it got decent reviews on Sony’s console. Luckily for fans of the franchise, they will get another chance to play the same captivating story with updated graphics and more.

The Last of Us Part 1, announced in June 2022, releases on Sept. 1, 2022. One of the most asked questions around the title is if the definitive version is backward compatible with the PS4, and we will get to that in this article.

The Last of Us Part 1 is more than just another remake. The game’s developers have stated they want to bring the same narrative explored in the original title with current gaming standards improving the game’s characters, maps, and even the enemy’s AI. It looks like Naughty Dog making an effort to impress players with all the new features that will be in the final release. Are you still not sure if you want to get the game? Read our The Last of Us Part 1 review, and find out everything about the title.

The Last of Us Part 1 will be available on September 2nd on PS5 and later on PC. For more information about the title, go to the official Naughty Dog Twitter account.

Attack of the Fanboy / GAME GUIDES / Is The Last of Us Part 1 Coming to PS4?