Is There Any Downside to Killing Merchants in Elden Ring?

I promise it was an accident. 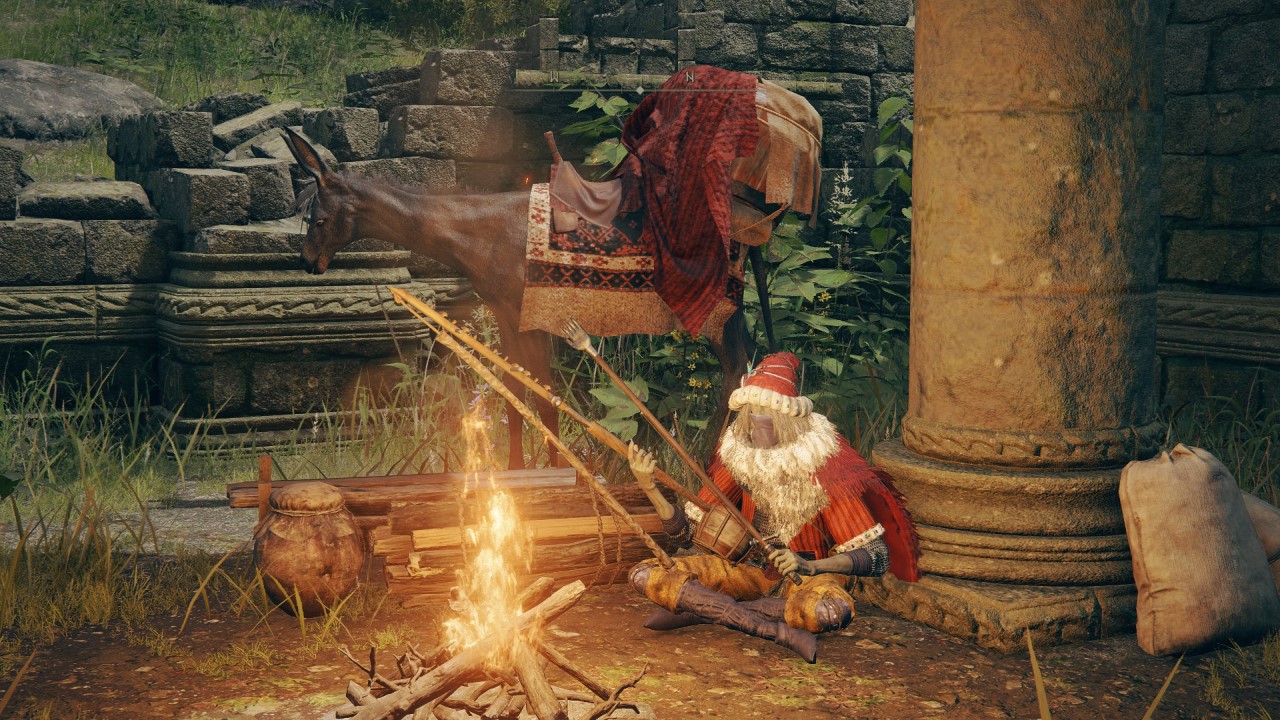 Killing your friendly NPCs is always an option in Elden Ring. Every NPC outside the Roundtable Hold is fair game to be killed, even your local Merchants. Of course, they are not going to go down without a fight. If you do any damage to a merchant they will fight you till the death and since you respawn, they won’t stop fighting you until you kill them. This can pose a problem for someone that accidentally does damage to a merchant and still wants something they sell. Let’s go over what happens when you kill the wandering merchants in Elden Ring.

What Happens When You Kill Merchants in Elden Ring

The first downside that may come to mind when you think about killing a merchant is that their whole inventory of items to buy will be gone forever. You don’t need to worry about this despite what you may think. When you kill a merchant, they will drop a bell bearing that is specific to them. If you take this bell bearing to the merchant in the Roundtable Hold, they will be able to sell you whatever the merchant sold. 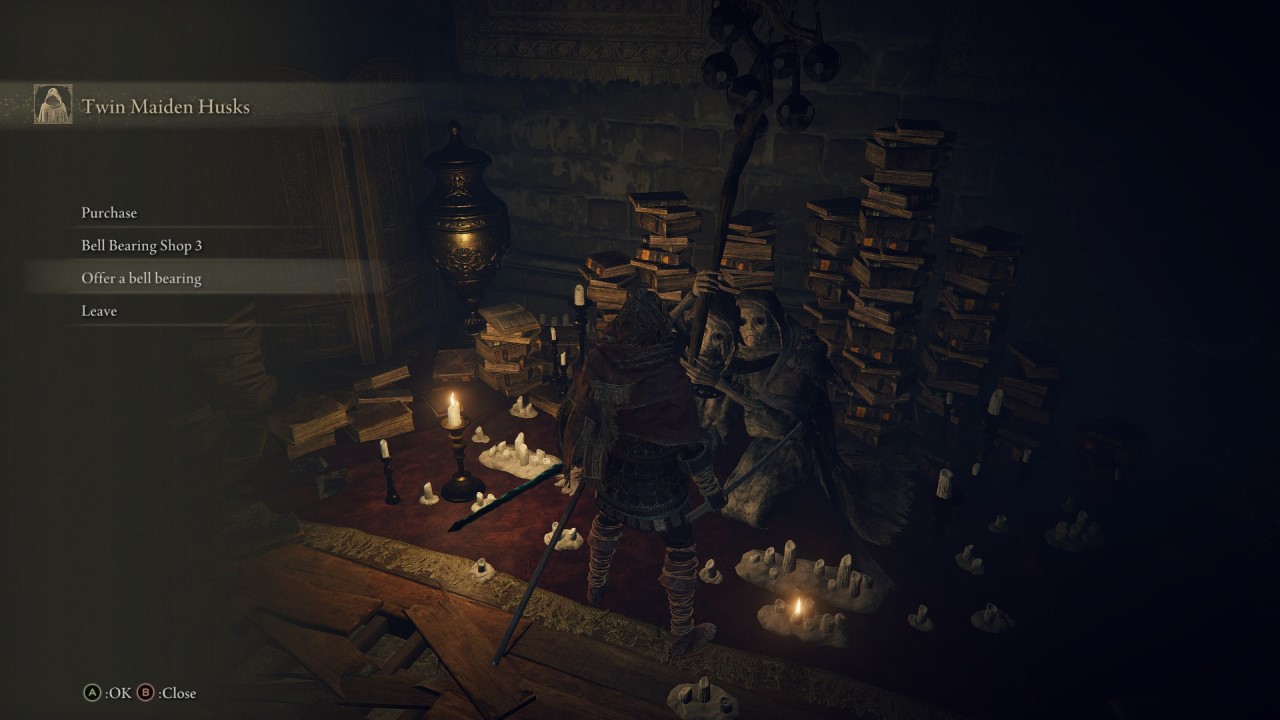 The main downside you will run into is if you kill every merchant you see is missing out on their quests. Just like Thops, merchants will have quests you can complete for them for some useful items. Even if you begin the quest and then kill the merchant, you won’t be able to get whatever reward they would give you. Not even giving the bell bearing to the Roundtable Hold merchant will get you the reward. Of course, there is nothing stopping you from killing the merchants after you complete their quest.

In the later game, it will be quite convenient if you have killed all the merchants. You will have their whole inventory in one place instead of having to travel across the map until you find the merchant that has the item you need. You will of course have the death of every innocent merchant on your conscience, but if you can live with that then go for it. If you need any more help with Elden Ring make sure to check out our other guides.

Attack of the Fanboy / GAME GUIDES / Is There Any Downside to Killing Merchants in Elden Ring?