Elden Ring: Donate 10 Runes to Thops or Not?

Toss a rune to your scholar. 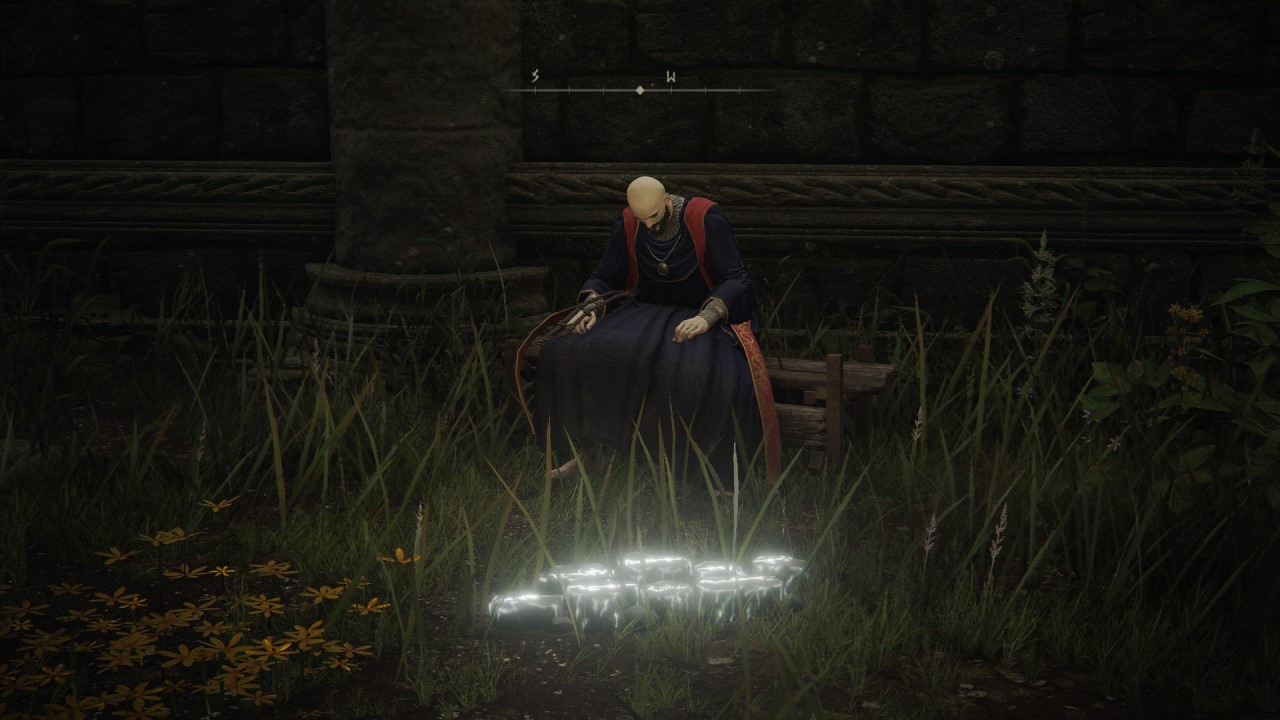 It’s quite rare to come across an NPC that won’t kill you in Elden Ring. While you may have all of your friends in the Roundtable Hold, only a few NPCs you come across in Elden Ring‘s world will not attempt to steal your runes by killing you. Thops however, will not attempt to kill you for your runes, but simply ask you to spare him 10. You may be a slight bit wary of handing out your hard-earned runes to some stranger you just met and even warier of what he will do once he gets them. Let’s go over if you should hand over those 10 runes to Thops and what happens if you do.

Should You Give 10 Runes to Thops

After you finally manage to slay Godrick, you will come across Thops sitting in the broken-down church to the North-West of the catacombs you will walkthrough. At first glance, he will remind you of Verra and the various merchants you have seen so far. He simply sits there as you approach and greets you as an equal. After providing a bit of information about the Academy of Raya Lucaria, he will ask you to spare him just 10 runes.

This is no major amount of runes, even the most basic golden rune will give way more than 10. If you choose to donate your runes to Thops he will sell you a few magic spells. These spells are nothing fancy, if you started as the astrologer you will have two of the three spells he sells. The third spell is just a simple light spell that can be cast for quite a low FP cost. This can be useful for some until you come across a lantern that works in a similar manner, just with no FP cost. 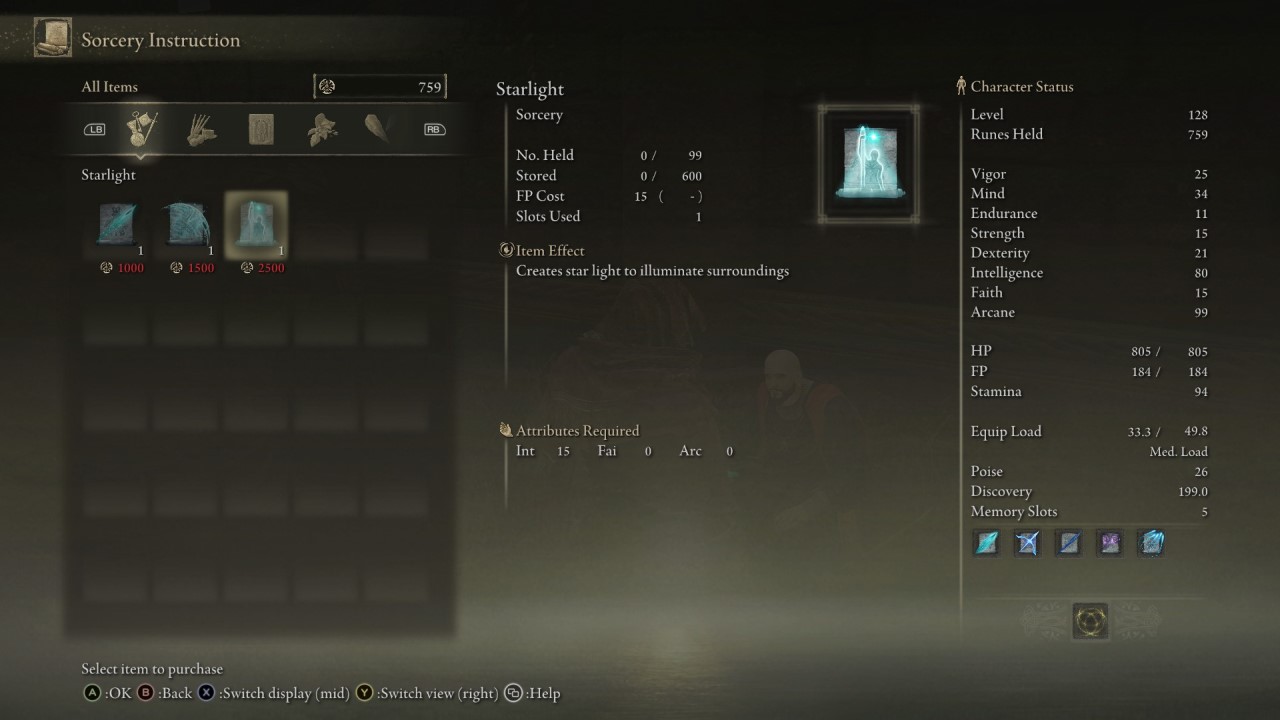 You will find Thorps in the academy after you give him the key, but he will be dead when you come across him. You will find his body at the Schoolhouse Classroom Site of Grace. His corpse will have a special spell on it for you to take. It’s a spell Thorps made called Thorp’s barrier. The spell is used to reflect magically attacks and can be quite useful as it is one of the few spells that can do that. If you need any more help with Elden Ring make sure to check out our other guides.

Attack of the Fanboy / GAME GUIDES / Elden Ring: Donate 10 Runes to Thops or Not?