Is Vampire The Masquerade: Bloodhunt Coming to PS4?

Will previous-gen players get a chance to try this latest Battle Royale? 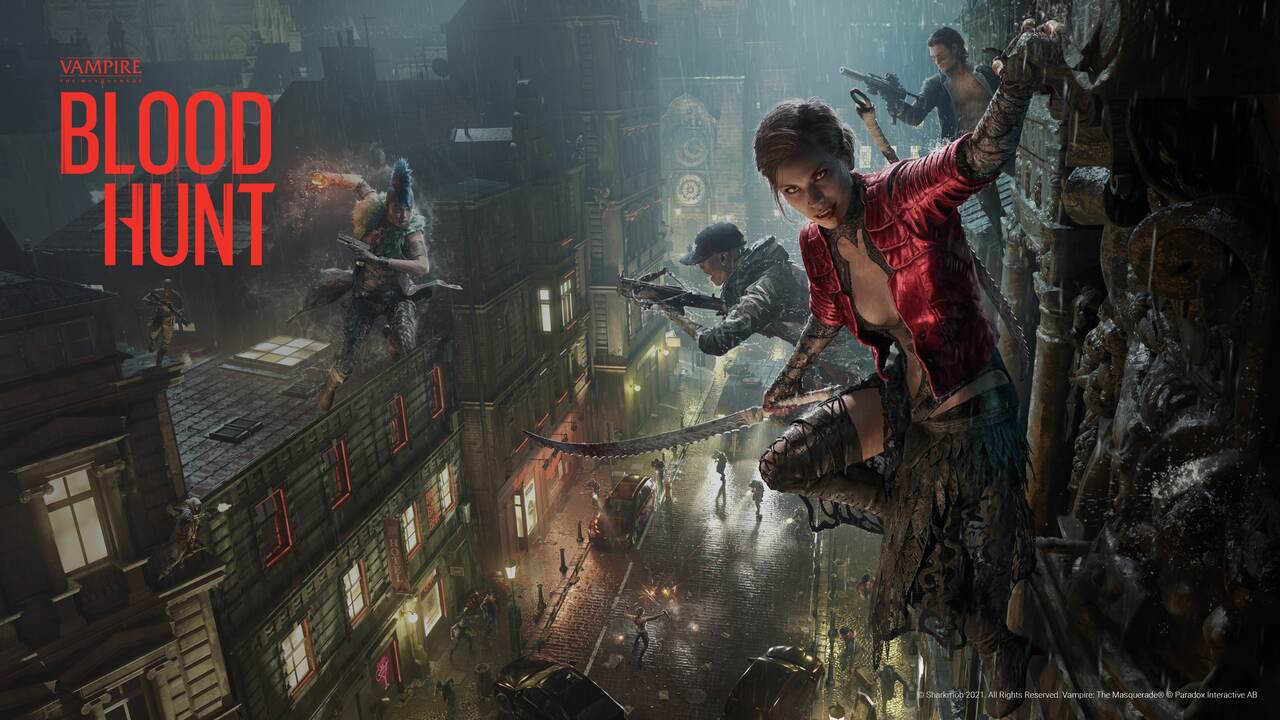 Vampire: The Masquerade – Bloodhunt is coming in hot on April 27th, 2022, and the free-to-play Battle Royale shows tons of promise.  After the PlayStation 2021 showcase, PS5 owners were assured they would get a chance to play this game just after the PC release on September 7, 2021. The game boasts plenty of customization options and caters to many different playstyles with close combat, gunplay, and all sorts of vampiric action, but PS4 players are left wondering if they’ll get a chance to play.

As stated in the case of the Xbox line of consoles, Vampire: The Masquerade – Bloodhunt will not be available on PS4, and given that the PS5 is a year and a half in, there’s a possibility it might not see a port anytime soon.  This is unfortunate, due to the massive install base of the PS4, as it would be a great way to get players into the ecosystem, but it appears that the developers, Sharkmob, wanted to keep true to a next-gen vision.  Part of this includes sticking to fewer platforms to develop on, preventing spreading themselves too thin.

While this is undeniably unfortunate as the game looks pretty great, it will at least be in the PlayStation family of consoles, as well as on PC.  Despite the scarcity of PlayStation 5 consoles, it’s becoming easier to get your hands on them, so be sure to check our restock guides.  While there’s still plenty to enjoy on the hugely successful console, Sony is aiming to continue steering players toward the new platform with enticing titles such as this.  Vampire: The Masquerade has several games in development, including Swansong, and hopefully, eventually, Bloodlines 2.

Vampire: The Masquerade – Bloodhunt will be fully released on PlayStation 5 and PC on April 27, 2022.  Be sure to check out our other guides on the game, and get ready for the release!

Attack of the Fanboy / GAME GUIDES / Is Vampire The Masquerade: Bloodhunt Coming to PS4?