It Takes Two: How to Beat Wasp Queen Boss

The heart of the swarm 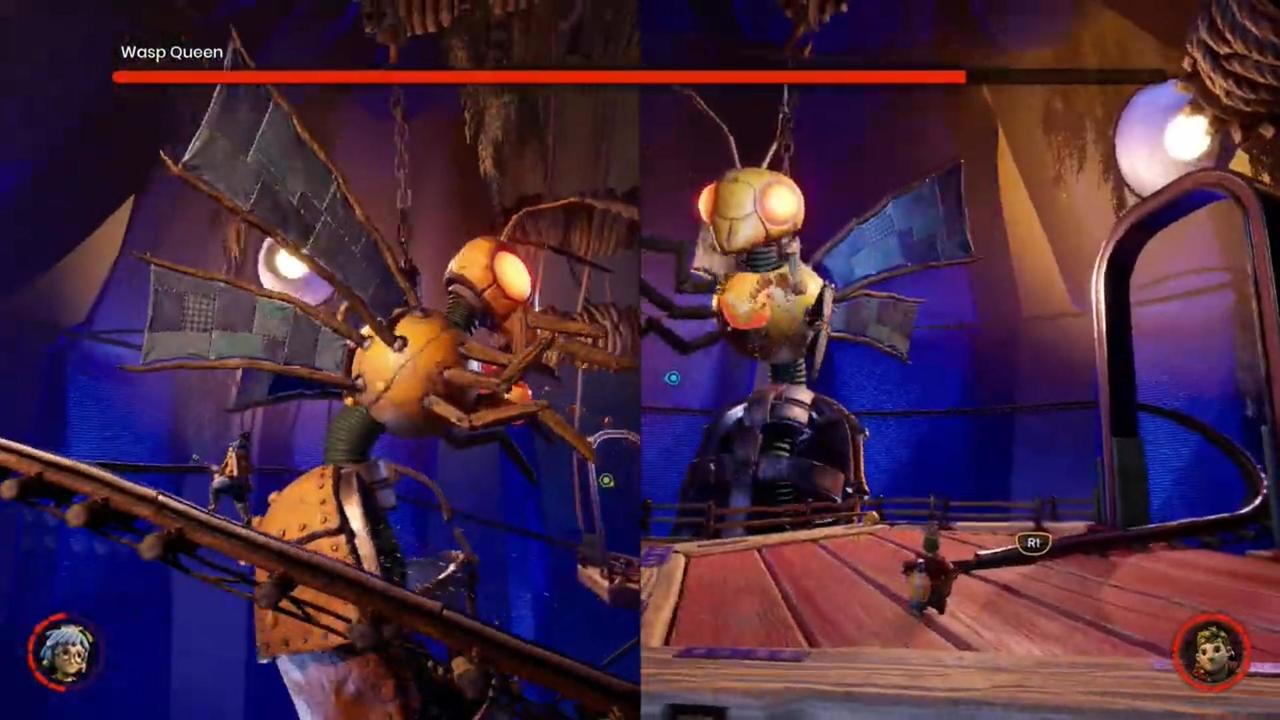 The Wasp Queen boss in It Takes Two can be quite frustrating to take down. As with most of the difficult bosses in this game, you’ll need good communication between both players and you’ll need to acknowledge the telegraphed attacks to reduce the amount of times you get hit. Here’s how to beat the Wasp Queen.

How to Beat the Wasp Queen Boss in It Takes Two

The important thing to note when facing this boss is that you need to continually remove the wasp swarms to stop them from becoming a problem.