It Takes Two: How to Beat Giant Beetle Boss

This hard-shelled boss can be tough 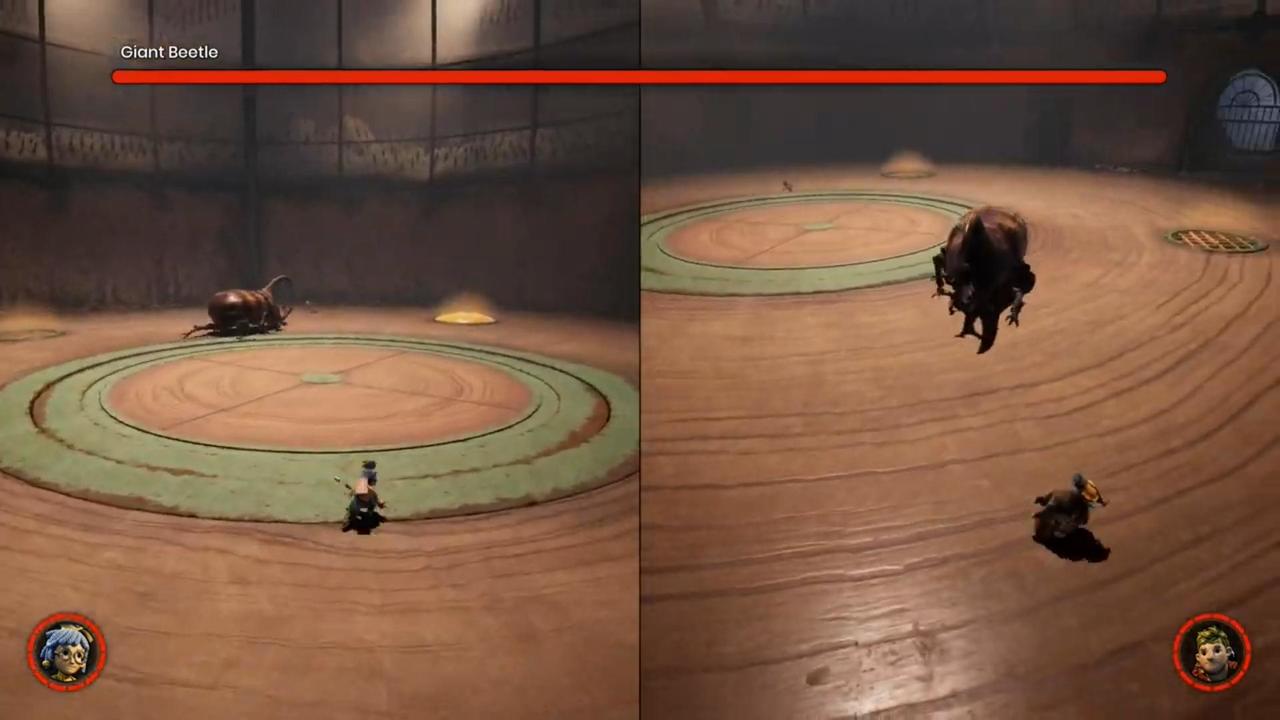 The Giant Beetle is one of the first tough bosses that you go up against in It Takes Two. It’s actually quite simple to figure out what to do, which is usually the challenge in the boss battles of this game, however this boss can be quite difficult to beat even when you have a plan. Here’s how to take down the Giant Beetle in It Takes Two.

How to Beat Giant Beetle in It Takes Two

This boss requires a fair amount of communication between both you and your co-op buddy. The Giant Beetle actually has quite a predictable and simple move set, however it does require some quick reflexes and aiming to take it down. Without a doubt, May has the hardest job and ultimately the most impact in this boss battle.