It Takes Two: How Long to Beat

Quite the lengthy run-time for a fully co-op game 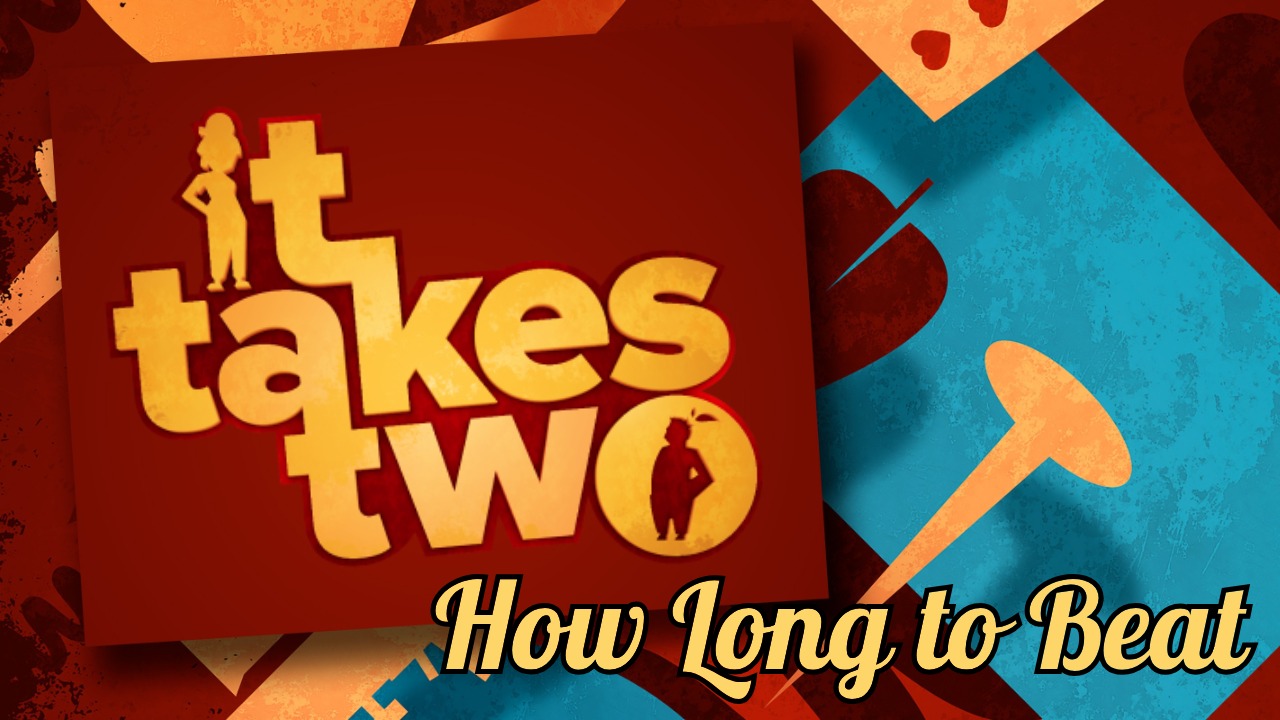 It Takes Two has released today, and players that are interested in picking up this co-op only adventure will likely be wondering how much they’ll be getting out of the game and how long to beat it. Players will be pleased to know that it has a rather long run-time in comparison to other co-op only games, such as A Way Out which was also developed by the same studio, Hazelight.

It Takes Two has a total of 7 chapters in it’s roughly 12-15 hour run-time, with the length of the game varying depending on whether players choose to seek out each of the surprises and mini-games or if they get slowed down by any of the puzzle or platforming sections. Here is the full list of chapters in It Takes Two and how long it will take to beat the game.

How Long to Beat It Takes Two: Chapter List

Each chapter has several different sections which can be replayed at any time if the players want to go back and gather anything they may have missed, which would also increase the length of the game. The game’s replay value can also be considered, as the two playable characters Cody and May each have different playstyles, so the game could potentially be replayed with each player choosing the other character the second time around.

Home / Game Guides / It Takes Two: How Long to Beat