Is ‘It Takes Two’ Coming to Switch

Will Nintendo Switch owners get to play It Takes Two 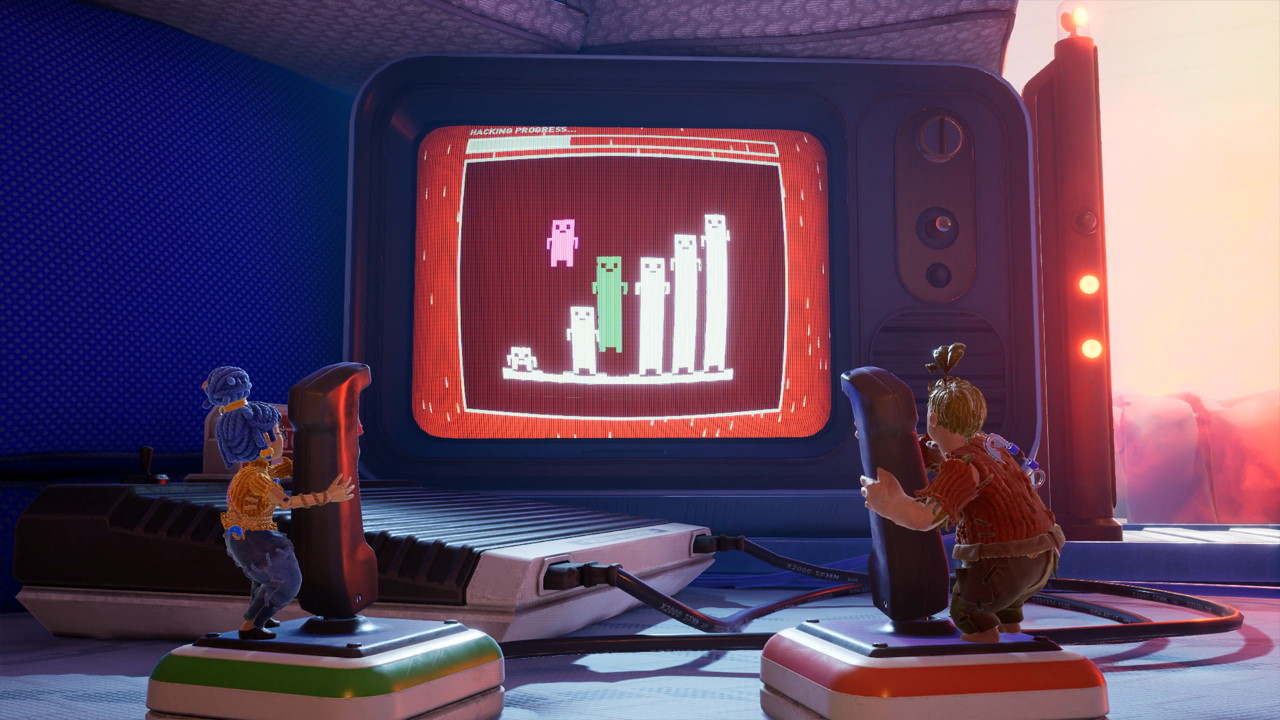 The Nintendo Switch has sort of become the go-to console for co-op focused games like It Takes Two. The game, which is published by EA and releases on March 26th, has so far only been announced for PlayStation, Xbox, and PC though. So Nintendo fans are left wondering, is It Takes Two coming to Switch?

Is It Takes Two Coming to Nintendo Switch

Currently there are no official, announced plans for It Takes Two to come to Switch. Sadly, the co-op part of the game seems to be the major sticking point. The Switch is the least powerful current-gen console on the market. So many games end up skipping it, since getting everything running would either be a big challenge or sometimes impossible.

It Takes Two isn’t some system burning AAA release like Assassin’s Creed or Call of Duty though, so what’s the problem with it coming to Switch? It’s the co-op part. The game runs in split screen for a majority of its runtime. This causes extra power drain from the platform, which PS4 or Xbox Series X/S have ready to go. The Switch however might struggle to handle the fast action and split screen requirement of It Takes Two.

No, we don’t have any plans. Not sure we can do it actually.

In fact this was cited by Hazelight Studios founder and It Takes Two director Josef Fares in an interview with GamingBolt. When asked if It Takes Two would be coming to Nintendo Switch he had this to say “No, we don’t have any plans. Not sure we can do it actually. I’m not sure, because people forget sometimes, we do split screen games with a lot of s**t in it. Like, there’s a lot of s**t going on. Trust me, it takes a lot of effort to make this work on the old-gen consoles, because there’s so much going on.”

So it seems that It Takes Two will arrive on PS4, PS5, Xbox One, Xbox Series X/S, and PC on March 26th but don’t expect a Switch release to come any time soon, if at all.

Home / Game Guides / Is ‘It Takes Two’ Coming to Switch