A new update is available for Kena: Bridge of Spirits. 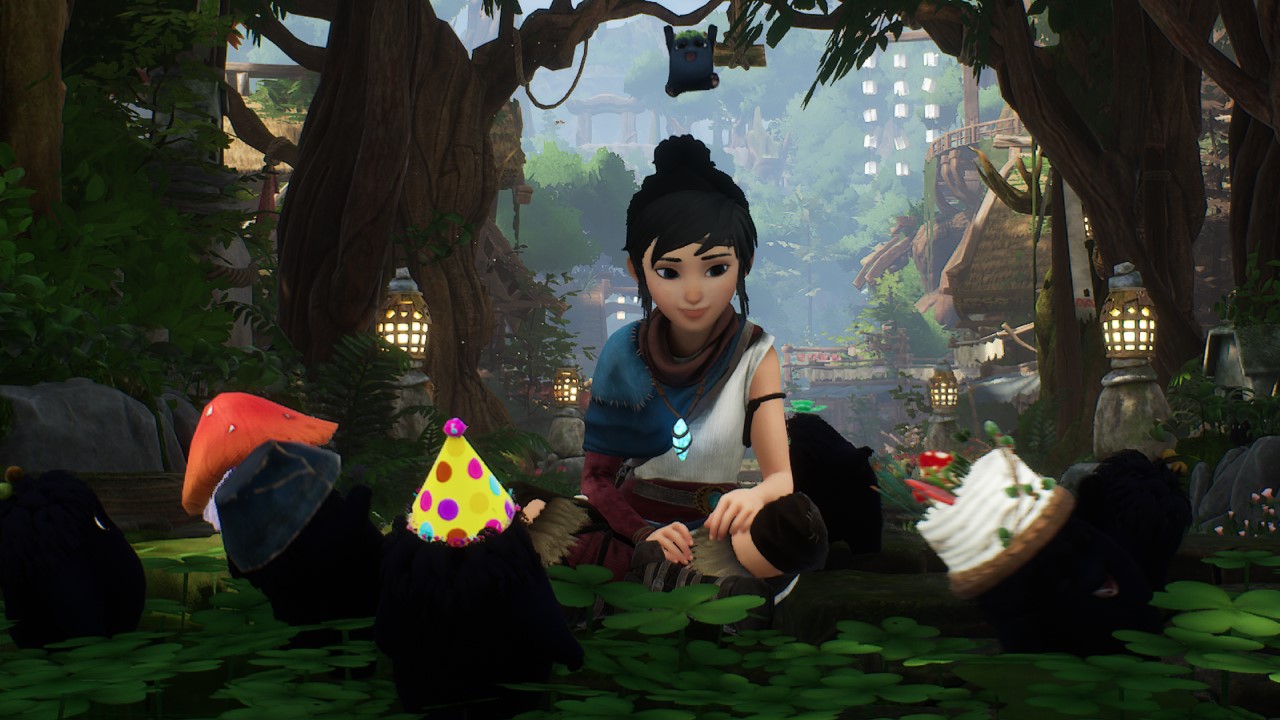 Update 1.11 has arrived for Kena: Bridge of Spirits, and here are all the changes and fixes added with this patch. This update adds support for more auto-save slots and adds location thumbnails to save files so you can see exactly where you left off. Photo mode has already seen improvements in earlier updates, but this patch increases the quality and resolution of images captured in photo mode, allowing players to take even prettier screenshots. A handful of improvements have been made to the world map, including the ability to display collected items, which should make collectible hunting much easier. Here’s everything new with Kena: Bridge of Spirits update 1.11. 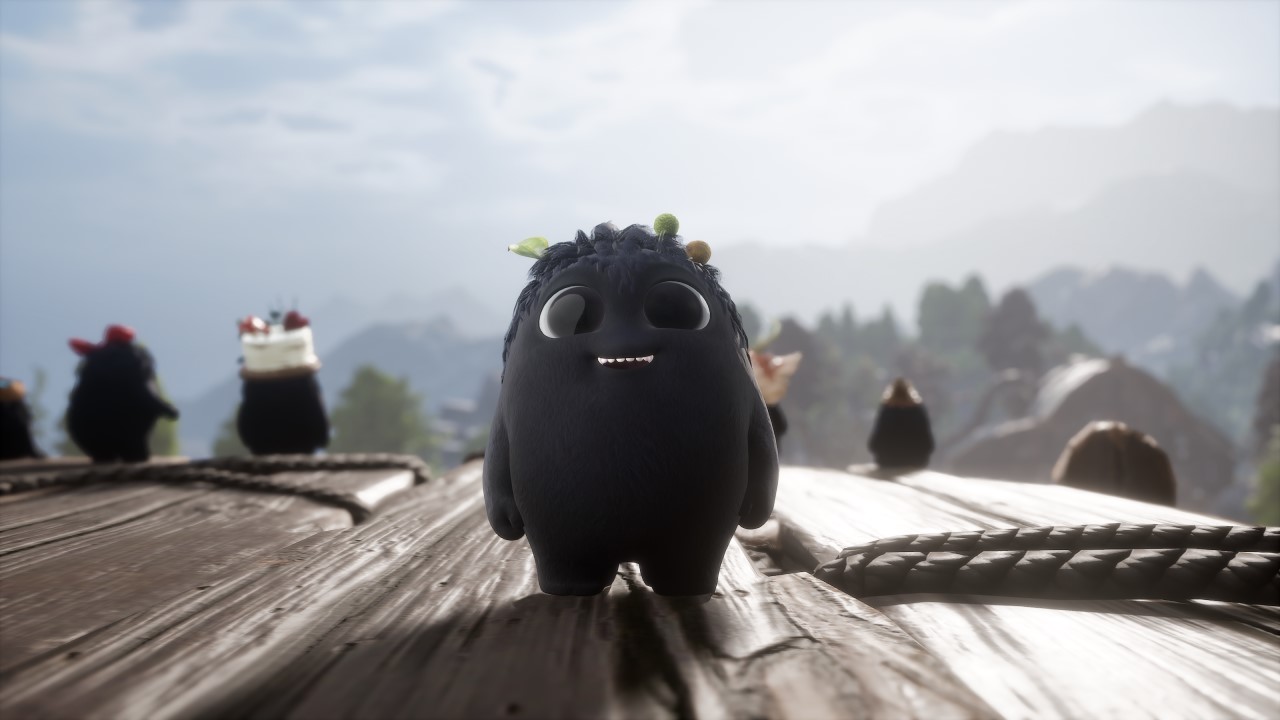 As stated above, this update mainly focuses on auto-save improvements, photo mode, and the world map. There are other fixes that players will appreciate in this patch, however, such as the ultrawide support improvements for the PC version of the game. Ember Lab has continued to support Kena with multiple updates since it launched late last month, and there are likely many more patches on the way.

We loved Kena: Bridge of Spirits, awarding it a score of 4/5 stars in our review. We praised the art style and graphical fidelity, saying “Kena: Bridge of Spirits boasts more heart and genuineness than many games could hope to exude.” If you haven’t given this game a chance yet, there’s no better time than now to jump in.

Kena: Bridge of Spirits is available now on PC, PS4, and PS5. 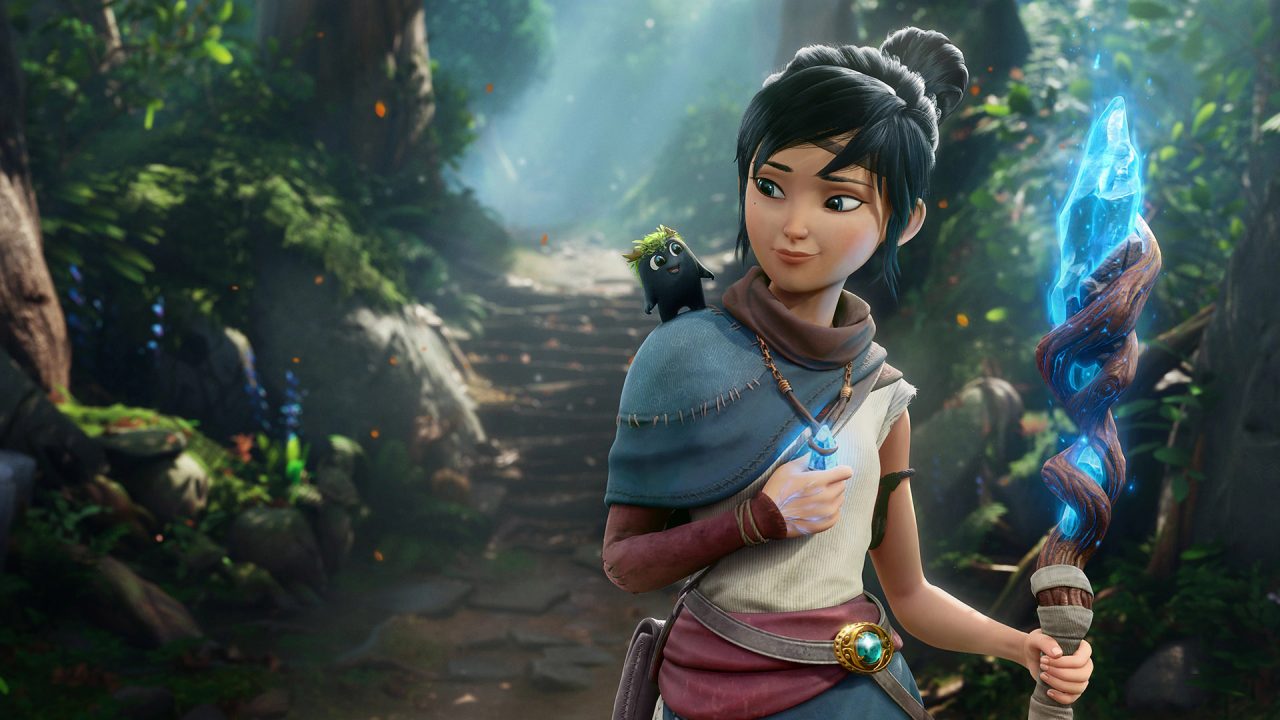 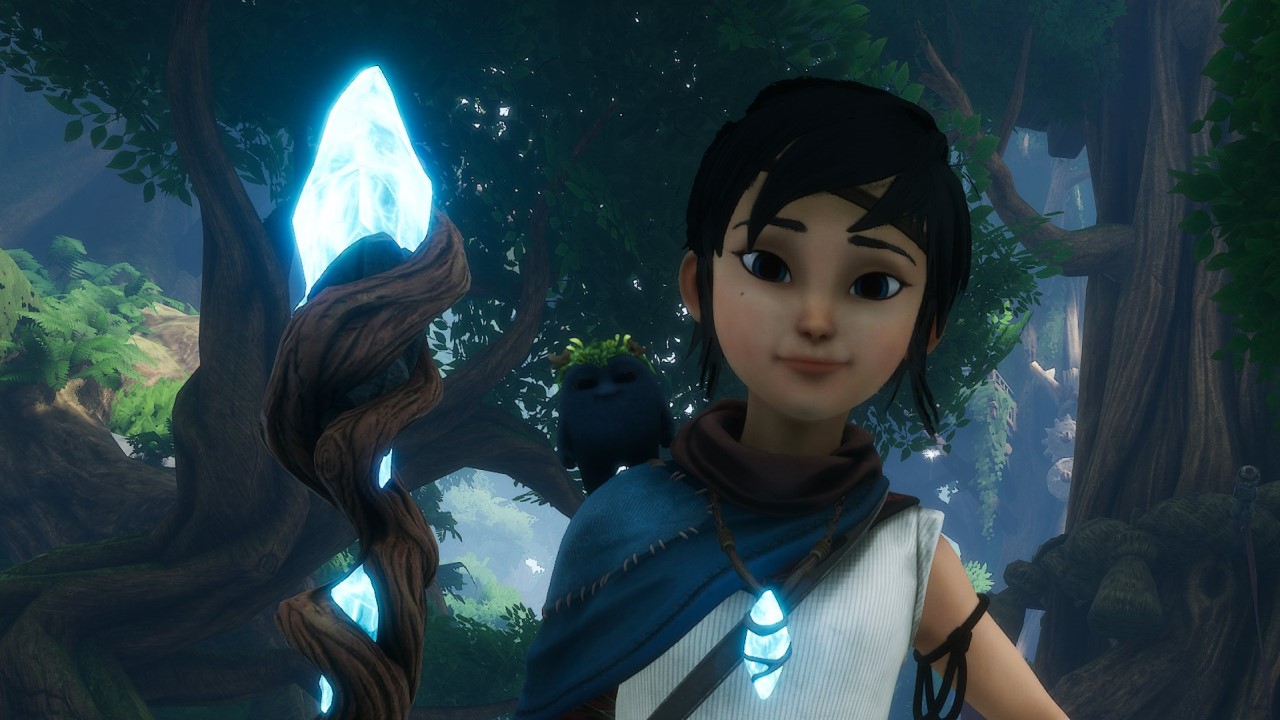 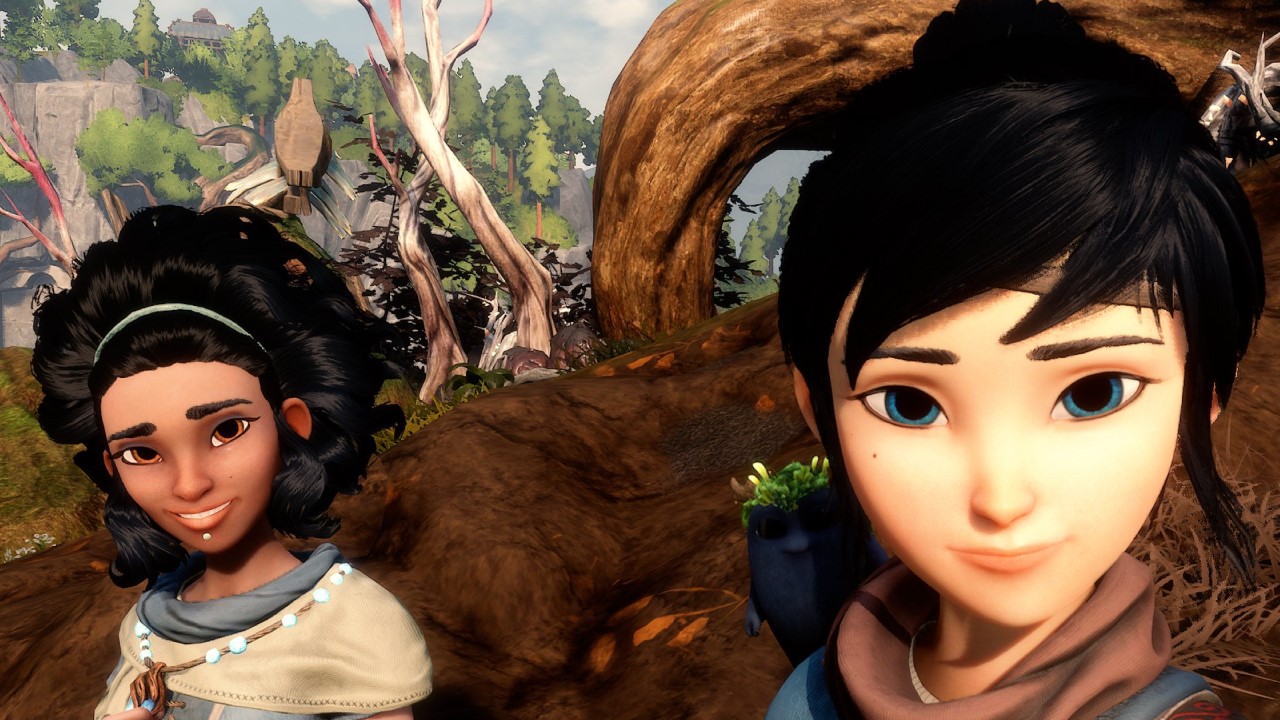