For PC only, exclusively on the Epic Games Store. 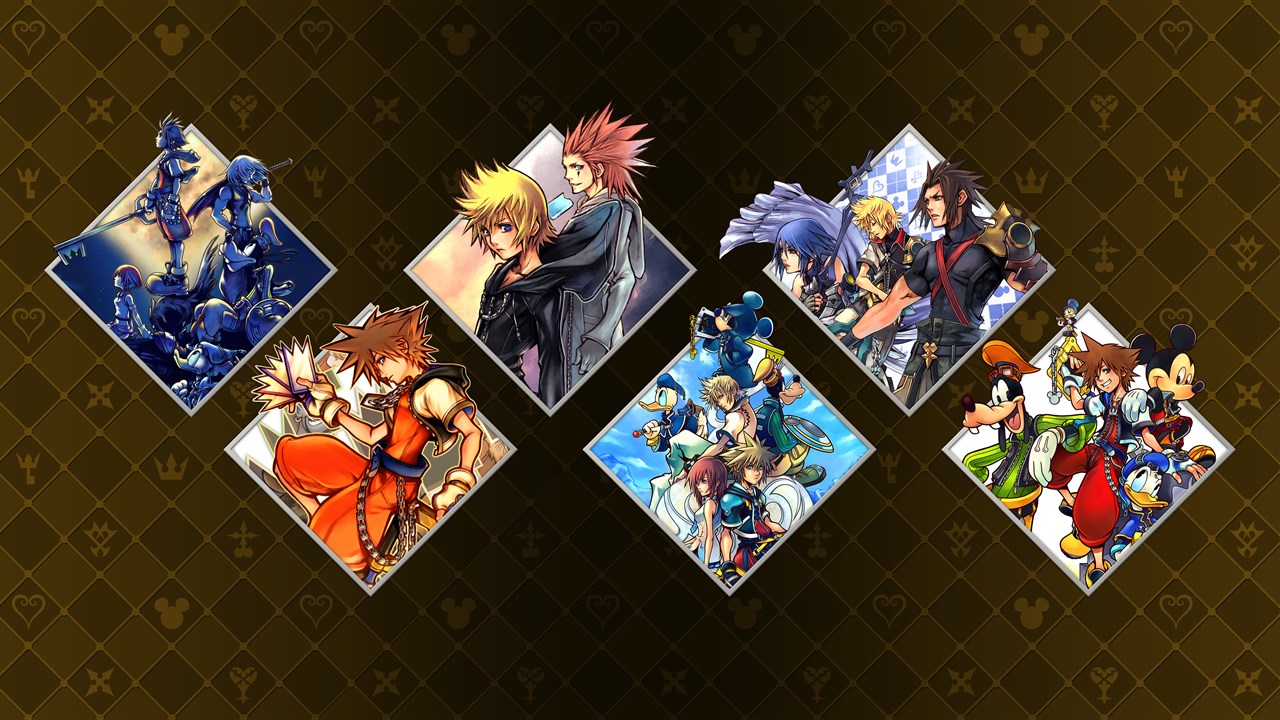 Square Enix has updated the PC version of Kingdom Hearts HD -1.5 + 2.5 Remix- tonight with Version 1.0.0.7. This is the first update to the title since its launch and one that has been highly anticipated by fans. The series made its PC debut just back in March, and since its launch, there have been numerous complaints asking Square Enix to patch various bugs and glitches within the various games of the series, mainly within 1.5 + 2.5 Remix. Players have reported freezing, crashing, glitching, and countless other bugs within the games, which caused a hashtag to trend on Twitter multiple times throughout the past few months.

No new content has been added with this patch for Kingdom Hearts HD -1.5 + 2.5 Remix-, as Version 1.0.0.7 is fully focused on resolving bugs and improving the performance and stability. You can check out Version 1.0.0.7’s patch notes below.

Players on Twitter are reporting that the patch seems to have stopped the crashes found within Kingdom Hearts II Final Mix, however glitches and bugs are still present. Hopefully, Square Enix is working on a larger patch that can address all of the issues with the various games in the series soon, so players can enjoy the Kingdom Hearts series worry-free. This is a start, however, and it is nice to see Square Enix actually working on the PC versions of these games after so many quiet months since the launch.