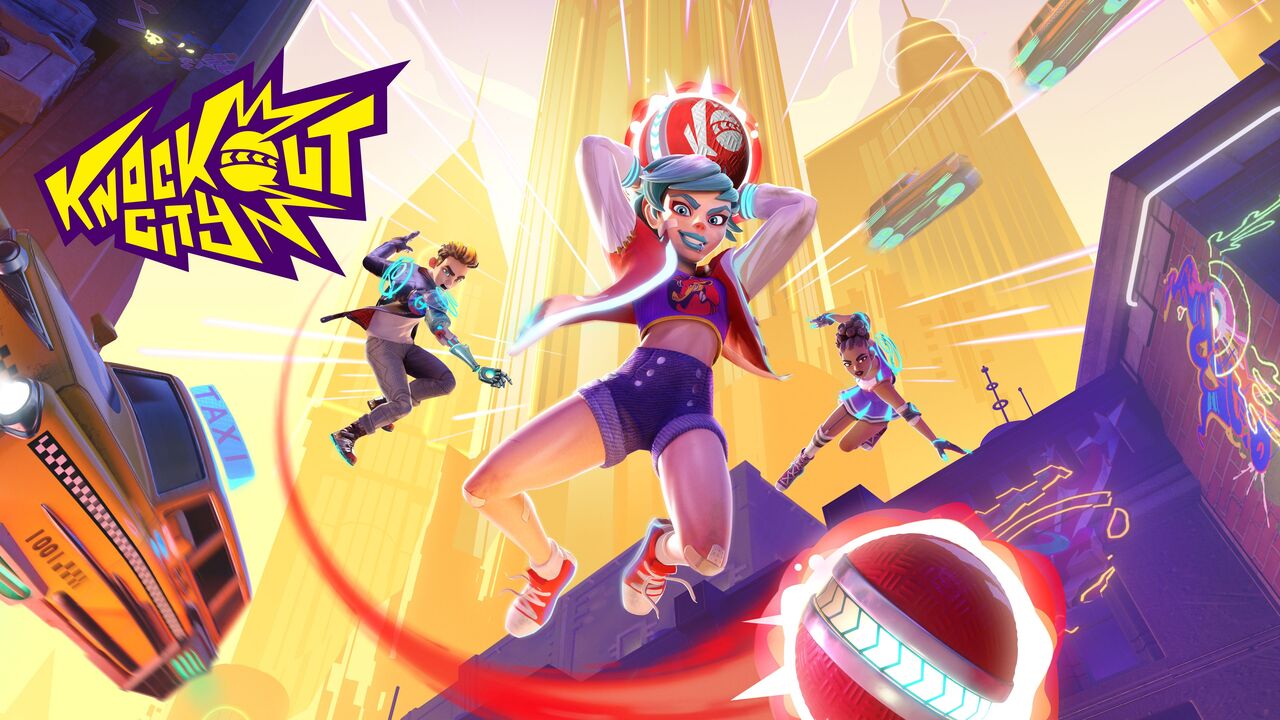 Update 2.0 has arrived for Knockout City, and here’s the full list of changes and fixes added with this patch. This update kicks off Season 2 of Knockout City, bringing a new map, a new special ball, and much more. The new special ball is called the Soda Ball, and you can use it to block players’ vision after shaking it up. Also, if you’re trying to maximize your XP gains, then you can use the new energy drink called Orange Overcharge, which gives you +500% XP for each KO with an Overcharged shot. There’s a lot more coming to the game in this update, so here’s everything new with Knockout City update 2.0.