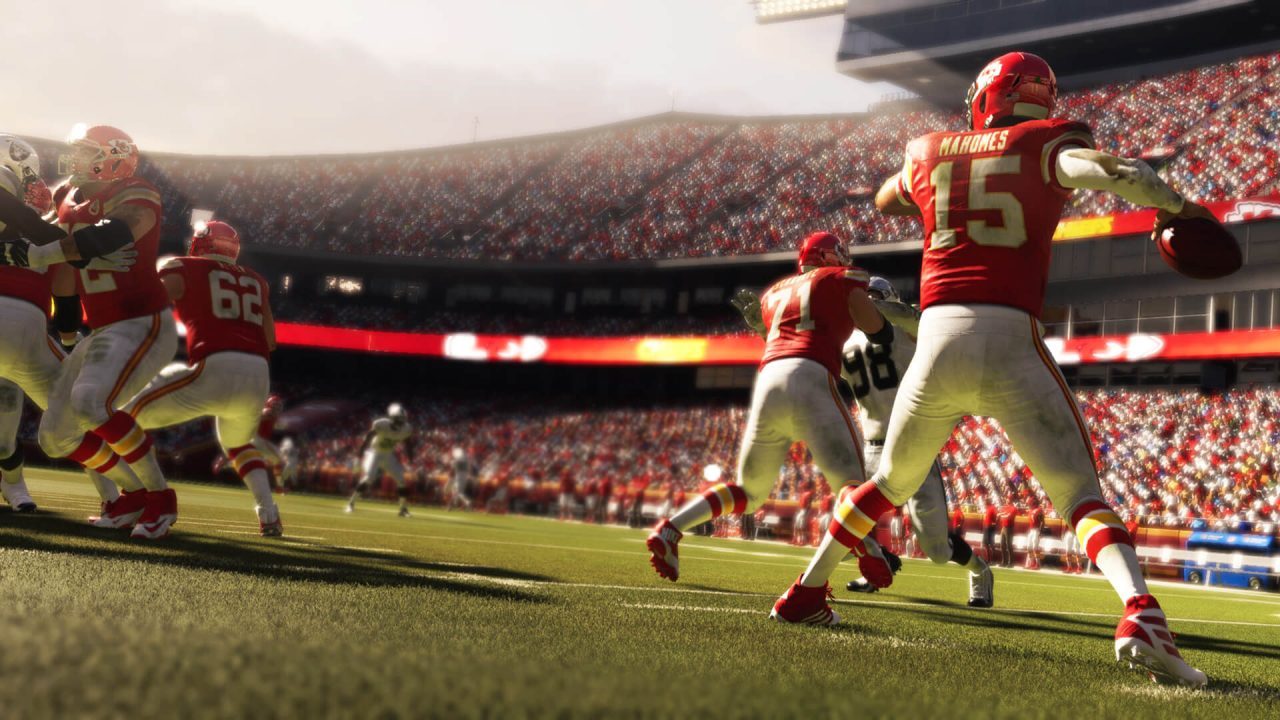 Update 1.20 for Madden NFL 21 has been released, and here’s the full list of changes and fixes added with this patch. This update includes the standard bug fixes and stability improvements across all game modes, but this patch also features Superstar X-Factor updates based on current player performance in the 2020 NFL Season. There are even a few new Superstar abilities that you will start to see on some players. Here’s everything new with Madden NFL 21 update 1.20.

Madden NFL 21 is available now on PC, PS4, and Xbox One. A next-generation version of the game is coming to PS5 and Xbox Series X|S on December 4. For more information regarding this update, visit the official Madden NFL 21 site.