The field will be much more populated in due time, but who will make the cut? 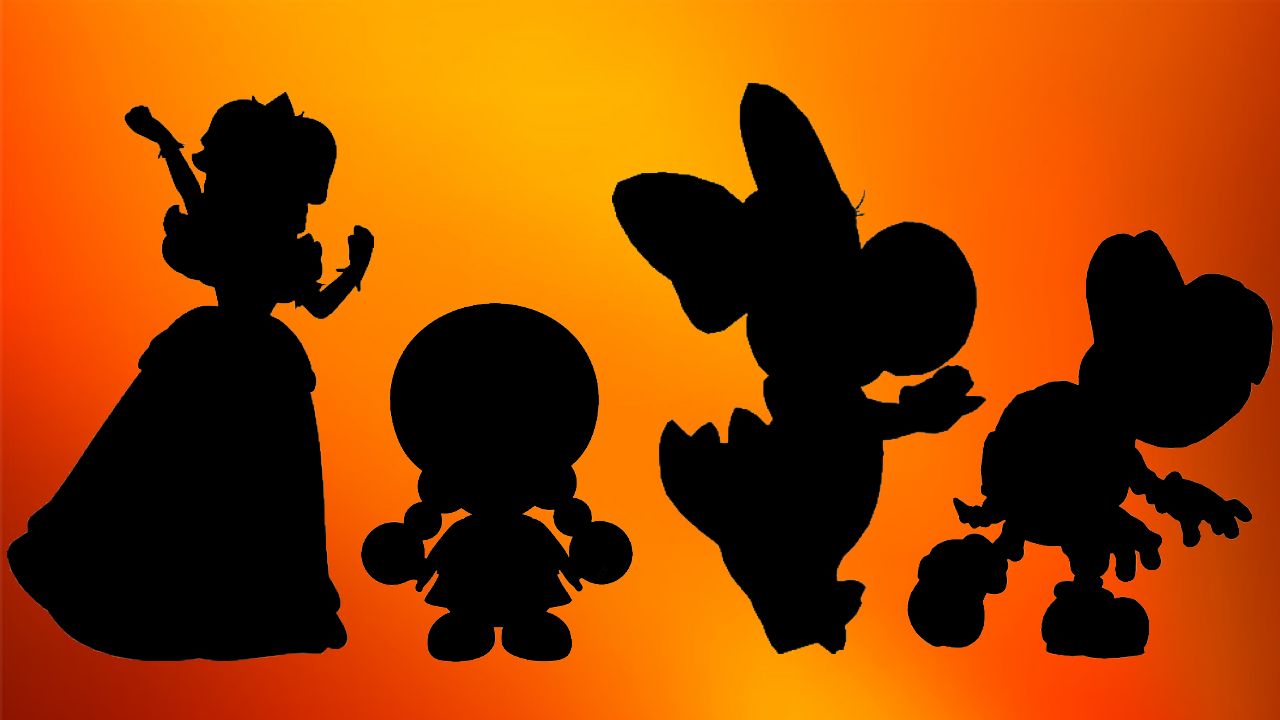 Mario Strikers Battle League seems to be a mixed bag because it’s a fun game, but lacking in content. It really does seem like Nintendo is taking the live-service route with their games and will slowly drip-feed the players additional content over time. We’ve seen games like Tennis: Aces and Golf: Super Rush get their fair share of updates with new characters, so we should be seeing the same with Strikers in the near future. For now, here are some predictions and what we know so far about DLC characters coming to Mario Strikers: Battle League.

One of the more glaring omissions from the base roster was none other than Princess Daisy. This probably caused the game to not perform so well as the counterpart to Princess Peach has quite the cult following. Should she not make it into the roster, it will definitely miss out on tapping into that audience. Comparing the rosters from previous games, namely Charged, even that game had a lot more variety in its selectable characters. It had a roster for captains and the side kickers, but in Battle League, everyone has their own stats and can assume any role they please. Other than Daisy’s omission, even Bowser Jr, Diddy Kong, and Petey Piranha had a spot. They would all make great additions to the current game on the Switch. Dry Bones should also take a spot, given his rise in popularity from Mario Kart DS and onward.

Mario Strikers has 10 characters at launch, but 20 character slots. Looks like there may be an additional 10 coming through the recently announced free DLC. pic.twitter.com/PCGSlDOzoB

In recent data mines, it seems as if the roster is going to be expanded up to double its current size. If there had to be at the least, ten more characters aside from the aforementioned, they should be:

Perhaps most of these picks are safe and are likely to be expected as free DLC, but the last few are based on their wacky inclusions in the recent games. Wiggler was only a playable character in a handful of games like Mario Kart 7 and Mario Golf: Super Rush. As for Chargin’ Chuck, he was the enemy in Super Mario World who threw baseballs and footballs at the player. A sporty Koopa already in sporting gear would only be fitting for a game like this. 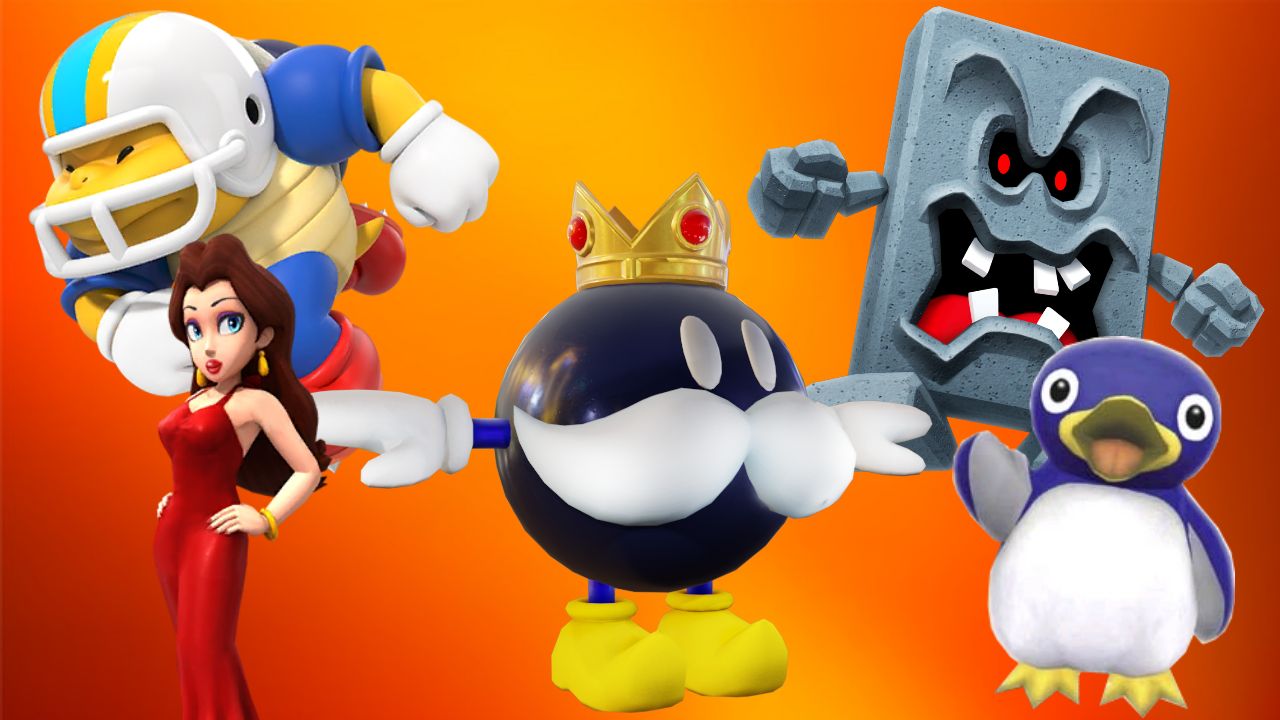 Lastly, the option for a lesser-known Mario character for nostalgia is always a hit. Spike made his appearance in Tennis Aces and was well-received. As for Golf: Super Rush, it was King Bob-omb, appealing to all the Super Mario 64 fans. If there was to be one lesser-known or used character in the Mushroom Kingdom, a good pick would be characters like Rocky Wrench, Whomp, Mother Penguin, Mouser, or Wart.

As of right now, only time will tell as to what characters will be in store for us owners of the game. Hopefully with new characters also comes new stages, additional items, and more gear.

Attack of the Fanboy / GAME GUIDES / Mario Strikers Battle League DLC Predictions: What New Characters Are Coming to the Game?