Mario Strikers Battle League Roster: How Many Characters Are in the Game? 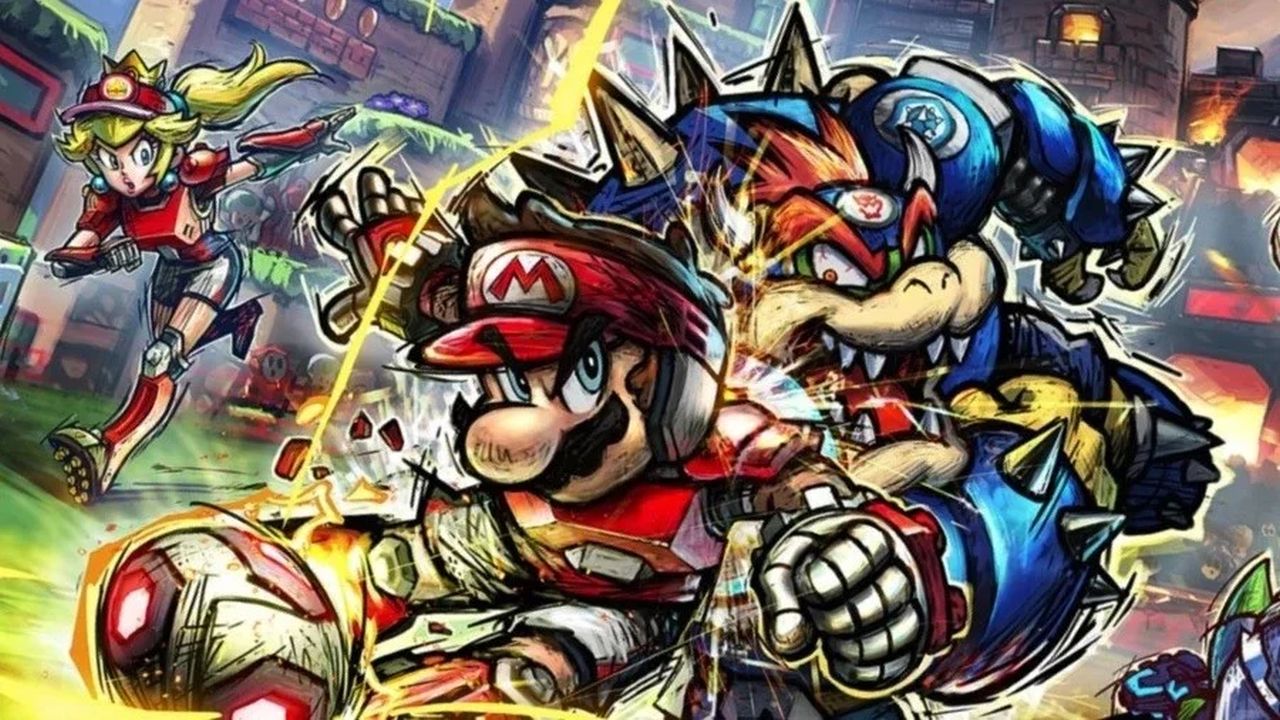 Mario Strikers Battle League is the latest sports game that pits Mario and all of his fellow Mushroom Kingdom acquaintances in an extreme version of soccer (or fútbol in every other nation). When the series was first introduced in the Gamecube era, it became one of the better spinoff series of these party-type games. Now in 2022, with many new characters being introduced into the Mushroom Kingdom, who is in the game? Here is the entire roster of Mario Strikers Battle League.

To the disappointment of many, the roster only consists of 10 playable characters. Technically, there are 11 if you count Boom Boom, but he’s an AI-controlled goalie for both teams. In a game where there can be up to eight unique characters in a match (split into two teams of four), that’s almost the entire roster taken up.

Not to mention, there can be character clones on both teams. That means if you use Mario, the other team can contain a Mario, even offline! These are the current characters who made the cut:

Characters marked with an asterisk (*) can be selected multiple times in a team. There might be some obvious omissions here, like Toadette, Daisy, and even Pauline to name a few. Hopefully, as it became a trend with past Mario sports games like Golf Super Rush and Tennis Aces, more characters will show up in free updates.

It just feels like the game was rushed with how barren this roster feels right now. Where is Bowser Jr? Or Boo? Or more unique characters like Chargin’ Chuck or King Bob-Omb? Better yet, Miis.

The only unique thing about this game right now is that with the small roster we have, you can alter the cast’s stats individually via the gear system. You can turn an all-rounder like Mario to be more of a Strength type, or make Wario more of a Speed-type.

Mario Strikers: Battle League is out now exclusively for the Nintendo Switch.

Attack of the Fanboy / GAME GUIDES / Mario Strikers Battle League Roster: How Many Characters Are in the Game?