Everything you need to know to be ready for kick-off 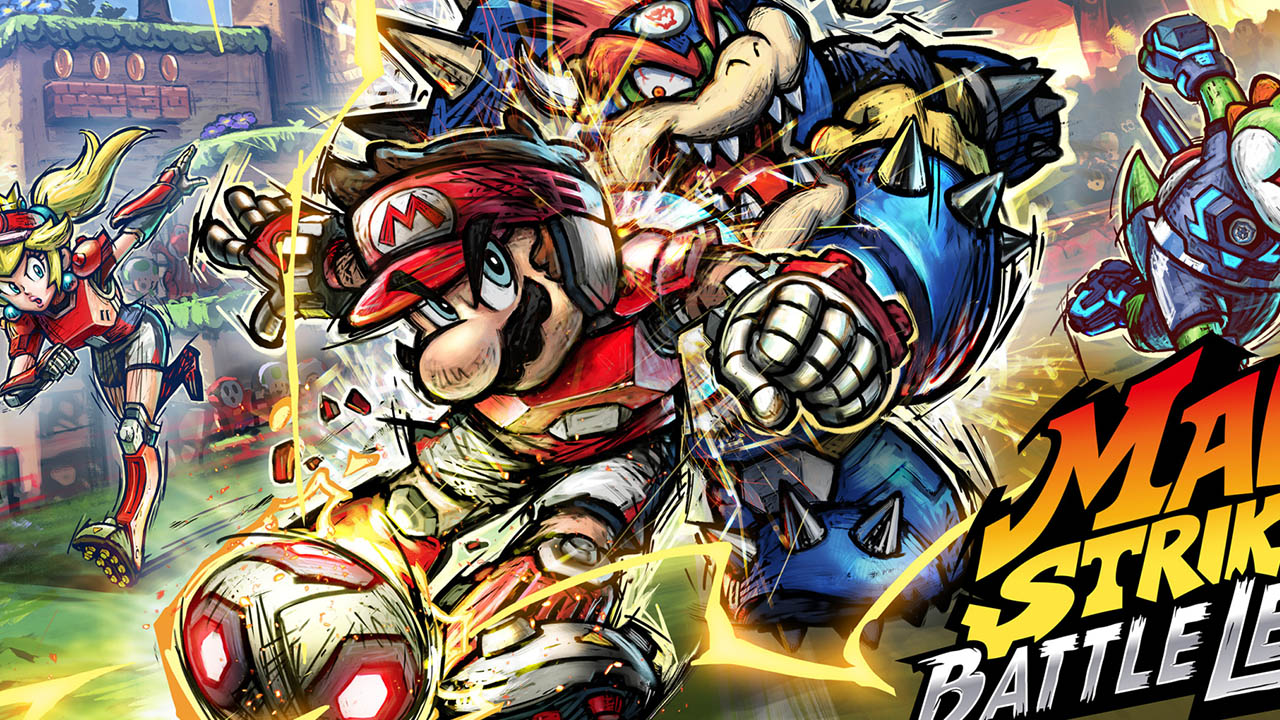 We are only a few days away from the release of Mario Strikers: Battle League, the newest title in the beloved Nintendo franchise, which is set to bring Mario and many fan favorites back to the pitch with style. But where can you pre-order the game? How many editions of it are available? And what about bonuses, are there any? To answer those questions and more, here’s everything you need to know regarding the game’s versions and bonuses.

Unfortunately, Mario Strikers: Battle League won’t receive any kind of special editions, at least not on release, as only its standard edition, featuring the base game, is available for pre-order.

Where can you Pre-Order Mario Strikers: Battle League?

You can currently pre-order the game on the Nintendo Store, depending on where you currently are, as well as through official retailers, such as Amazon, Best Buy, and GameStop. Both the digital and the physical versions of the title are being sold for $59.99. Buying the game through the Nintendo eShop will also reward players with up to 300 Gold Points, which can then be used on future purchases.

It’s important to point out that, if you cannot wait to play the title, buying the digital version will guarantee that you are able to play it on the release day.

Are there any Pre-Order Bonuses?

Unfortunately, as the game will not receive special editions at launch, which normally feature access to exclusive items, there are no in-game bonuses exclusive to those who pre-purchase the title, at least until now. With that said, players that pre-order the game on Walmart can get an exclusive decal sheet upon purchase, while UK players who pre-order the game on the official Nintendo Store can get an exclusive Mario Strikers: Battle League Football Fan Scarf, sure to make the whole world jealous.

Mario Strikers: Battle League is set to be released on June 10, 2022, exclusively for the Nintendo Switch.