Metro Exodus: How to Knock Out Enemies

Take out enemies the stealthy way 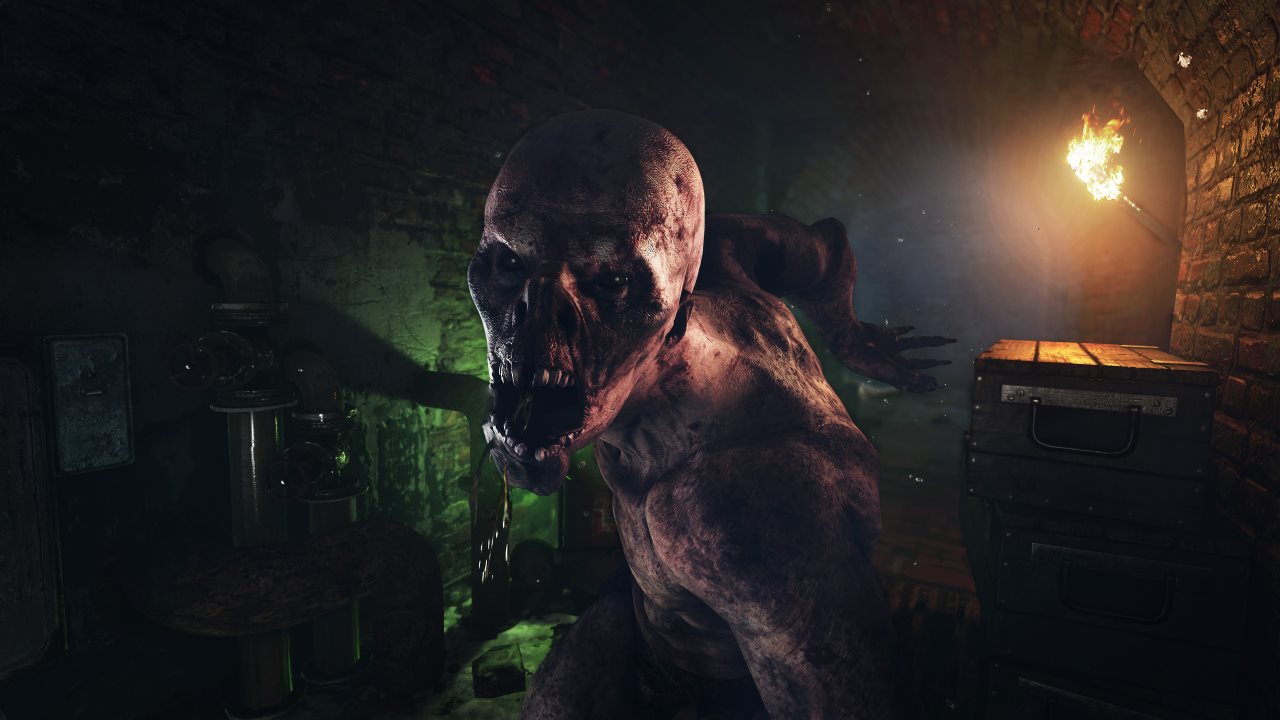 You’ll be doing a lot of killing through your journey in Metro Exodus, but you don’t have to. Yes, while wild beast surely deserve a few ball bearings to the cranium, there are tons of humans who clearly don’t. When you encounter them you have some options. One is to just sneak by, avoiding combat whenever possible. But what do you do when that’s unfeasible? What do you do when someone is in the way and you’d rather not kill them? Here’s how to knock out enemies in Metro Exodus.

The answer involves a whole lot of sneaking and staying quiet. Yes, like many other games that focus on stealth, Metro Exodus has a system that requires you to sneak up behind the enemy if you want to knock them out. Well, that’s not entirely true, but more on that later. The best option is to stay stealthy, avoiding light and noise and getting close to the enemy without them knowing you are there. At this point two buttons will appear on the screen, giving you the option to kill them with the knife or knock them out with your fists. Choose the button that knocks them out and you’ll eliminate the threat without killing the person posing it.

As I said, while sneaking up behind the enemy is best if you want to knock them out, it’s not the only way. You can also charge at them and knock them out from the front. This obviously poses a larger risk to the player, as the enemy will certainly see you coming and likely get a few shots off at you. In a pinch though, it works. The buttons are the same, so just use the same button you do when playing more stealthily and you’ll knock out the nearby enemy without killing them.

That’s all there is to know about how to knock out enemies in Metro Exodus. Hopefully it helped, cause you’ll want to keep it in mind while trying to get the good ending.

Home / Game Guides / Metro Exodus: How to Knock Out Enemies