Minecraft Dungeons – How to Drop Items and Trade With Friends 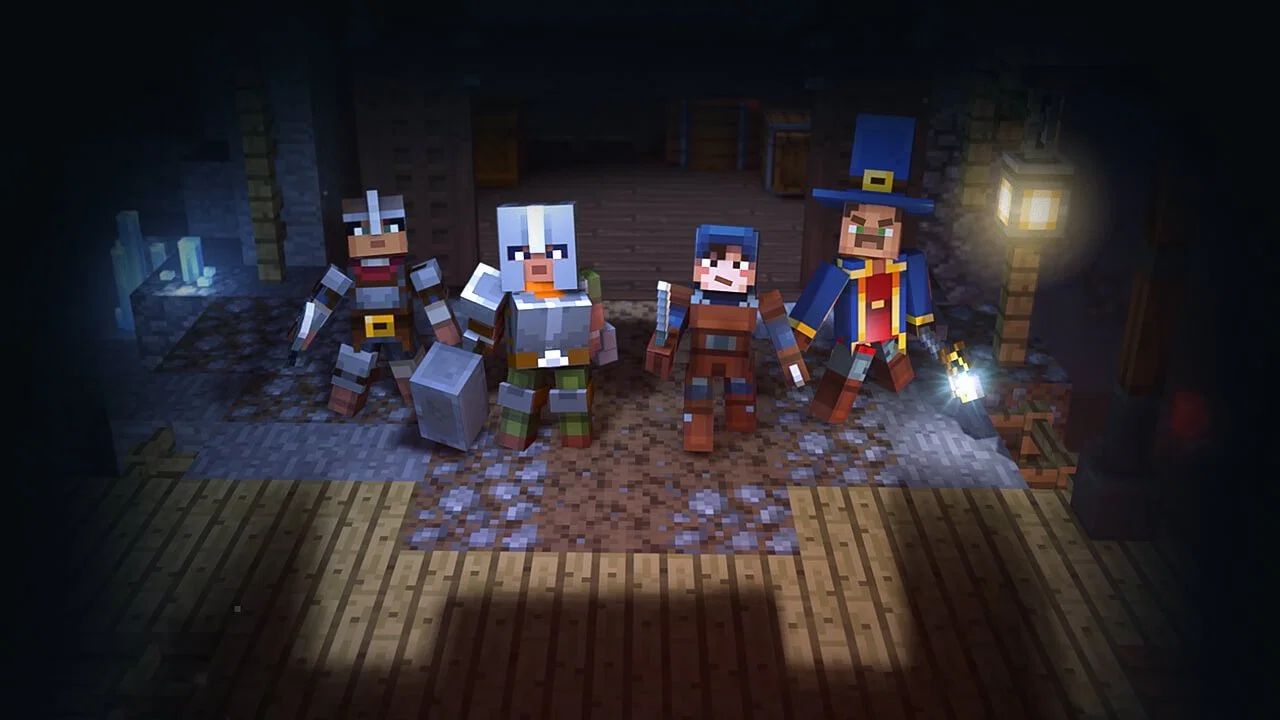 In a game like Minecraft Dungeons, you’re bound to come across a ton of loot. You can only equip so many items, so you’re always going to have more gear than you know what to do with. If you’re playing with friends, however, you might want to trade or drop items with your co-op partners so you can share the rewards from a challenging boss fight or a hidden treasure chest. Other loot-centric action-RPG games allow players to trade items with friends or drop items on the ground, but can you trade or drop items in Minecraft Dungeons?

Minecraft Dungeons How to Drop Items and Trade With Friends

Unfortunately, Minecraft Dungeons does not have any form of trading. Items cannot be dropped, either. That means you’re stuck with the loot you pick up, and you can’t share that epic bow you just picked up with your friend who really needs a new one. Minecraft Dungeons loot is player specific, so you can only pick up the loot that’s marked for you. You can’t let your friends pick up your drops. It’s an odd decision given how Minecraft Dungeons is designed to be played with friends either locally or online, but I guess it stops players from fighting over who gets what and keeps the gameplay flowing at a steady pace.

That doesn’t mean it will always stay like this, however. Just like normal Minecraft, Mojang is planning on constantly updating and improving Minecraft Dungeons, and features like crossplay between different platforms are confirmed to be coming to the game in a future update. Trading and dropping items could be implemented into Minecraft Dungeons sometime in the future, but as it stands right now, there is no way to distribute items between players. You’re stuck with your own stuff. Several players have been requesting the ability to trade items though, so hopefully Mojang will add the functionality to Minecraft Dungeons in a future update.