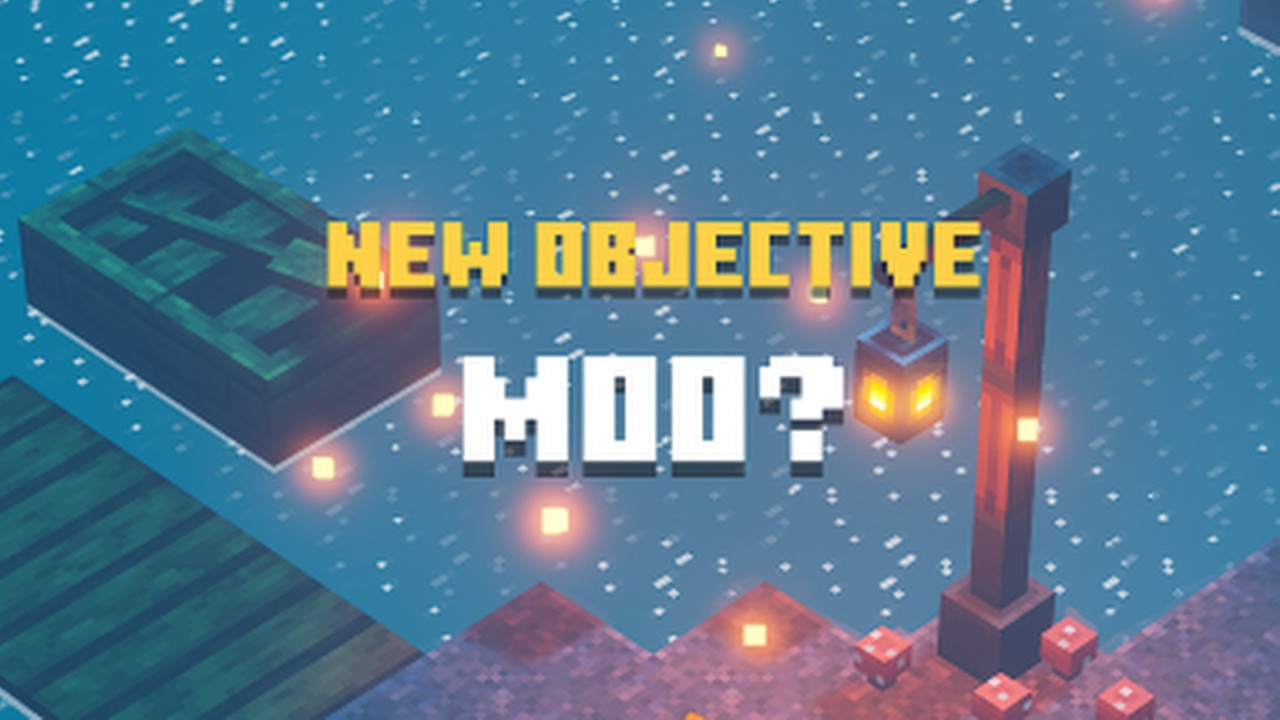 Minecraft Dungeons may be short, but it’s filled to the brim with secrets to uncover, including a wide array of secret levels. One of these secret levels brings players to a Mooshroom island inhabited by large crowds of hostile mooshrooms, offering a great challenge for those that are up for it. It’s a great place to farm for loot and gear, but getting there isn’t exactly the easiest process. Reaching Minecraft Dungeons’ secret cow level will take some time, but it’s not too terribly difficult. This is how to unlock the secret cow level in Minecraft Dungeons.

How to Unlock the Secret Cow Level in Minecraft Dungeons

Most of Minecraft Dungeons’ hidden levels are accessed via passageways found in the game’s 10 core missions, but unlocking the secret level entitled “Moo?” takes a little more effort. For starters, you have to complete the entire campaign at least once. After defeating the Arch-Illager for the first time, jumping pistons will show up in the Camp hub area. Follow the pistons and let down a bridge to access a grand hall that was previously inaccessible. Inside, you’ll find various portraits along the walls, but there’s one in particular you’re looking for. Toward the back, there’s a portrait of a dog that shows you various scenes from the game’s catalog of levels when you interact with it. These are hints for where to explore next.

Behind the dog portrait is a golden button with slots for ten runes above it. Now, you have to go back through each of Minecraft Dungeon’s 10 levels and search for the runes hidden within each of them. Because of the procedural nature of the game, it’s hard to pinpoint exactly where the rune will be when you visit a level. Just look for a pressure plate or lever that could be concealing a hidden entrance. There’s only one rune per level, and you’ll know when you’ve found it. After finding all 10 runes, return to the grand hall and press the golden button.

If you did everything correctly, you’ll find yourself transported to a brand new level with only one objective: “Moo?” This is the secret cow level, a loving homage to the very same concept in Diablo 2. Despite Mooshrooms posing no threat in normal Minecraft, they’re quite the foes in Minecraft Dungeons. Watch out for the Mooshroom Monstrosity boss as well.