Minecraft: How to Get Copper 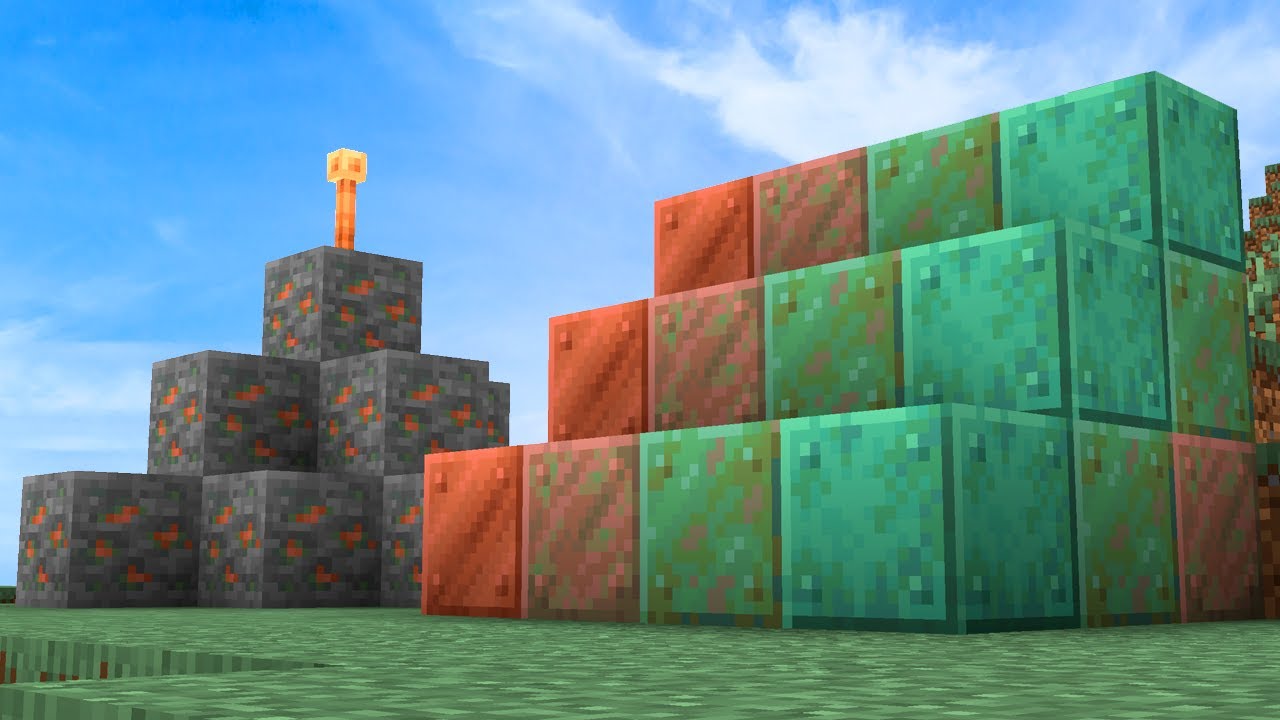 Many new blocks and items were added in the Caves and Cliffs update, and right now we’ll be taking a look at how to get copper. This new ore has a variety of different uses and even contributes to a few unique game mechanics, so getting your hands on this stuff can be quite the treat.

How to Get Copper

Copper, like most other ores, tends to generate anywhere in the underground layer. It requires at least a stone pickaxe to be mined, a wood or golden one will not be good enough. Once broken, it will drop 2-3 pieces of raw copper that can then be smelted into copper bars. The fortune enchantment affects this drop rate and can be used to obtain more raw copper per block of ore. Silk touch can also be used to collect the ore block itself.

What Can Copper Be Used For?

The main usage of copper comes in the form of making copper blocks. Nine ingots in a crafting table will yield one block of it, and a stonecutter can be used to gain a cut variant of the block. Both variants can then be crafted into stairs and slabs. Once placed down, over time they will begin to weather and change into a more green color. This means anything built with them will eventually show its age once enough time has passed. This process can be halted by crafting the blocks with honeycombs or directly right-clicking on the blocks with honeycombs.

Home / Game Guides / Minecraft: How to Get Copper