Ahh, the call of The Wild! 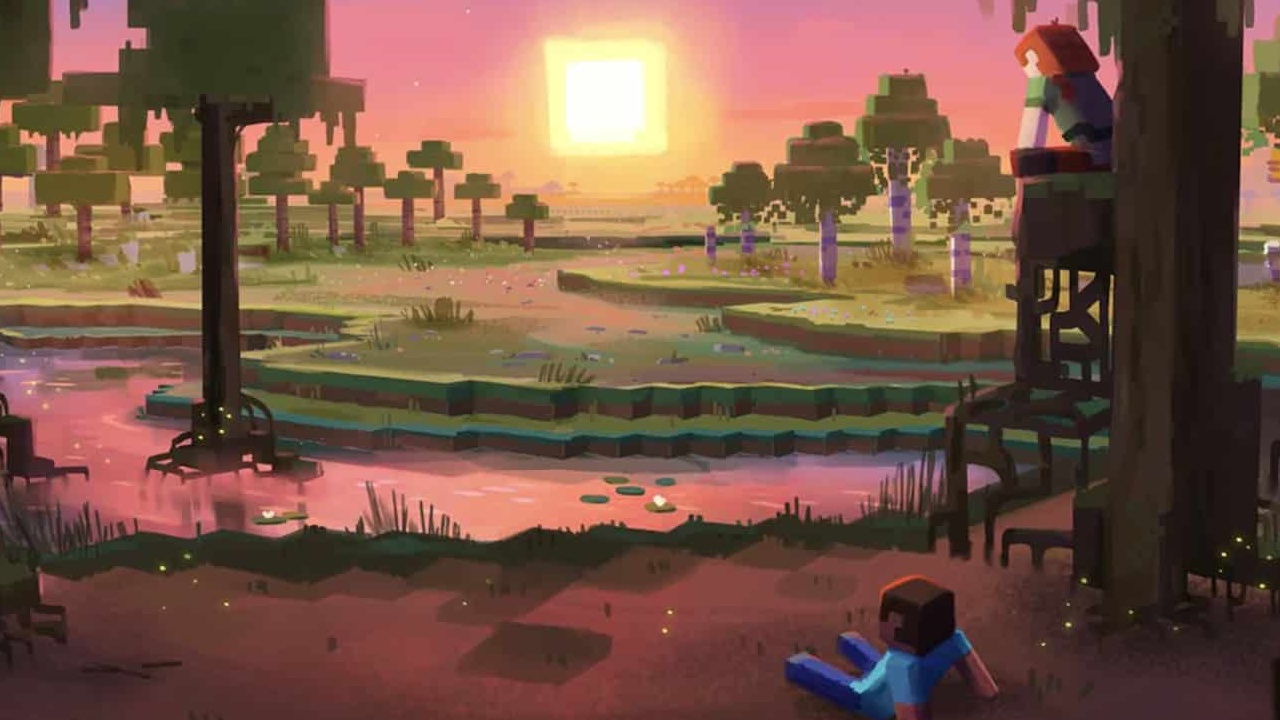 Minecraft, a ten-year-old game in November, is still alive and well. In the wake of an ongoing two-part Caves and Cliffs update, the Minecraft 1.19 update will be called The Wild and introduce many new features to an already full game. Here’s everything we know about Minecraft 1.19.

Currently, Minecraft is on part two of its 1.18 update, called Caves and Cliffs. With many features still on their way scheduled to release later this year, Minecraft fans are eager to hear what’s next. With brand new biomes, mobs, and plants and animals introduced in the 1.18 update, Minecraft 1.19 has its work cut out for itself.

Based on information from Mojang’s Minecraft Live 2021, Minecraft 1.19 will release sometime in 2022. It’s vague, we know, but as more information is revealed, we will keep you updated here.

What is Minecraft The Wild Update?

Unlike Valheim’s decision to focus on the indoors with Hearth and Home, Minecraft isn’t done with the great outdoors. This update is officially called The Wild update and has a big focus on adding more outdoor biomes and creatures.

First off, the swamp biomes are receiving a huge update, adding mangrove trees (which will be a new wood type), frogs that start their life as tadpoles, and, of course, mud. You can’t have swamps without mud. Also, as a frog lover myself, knowing that tadpoles can be caught in a bucket and raised in different biomes to produce different frog types makes my inner six-year-old self sing. Mojang will also be adding a long-time fan-requested item: boats with chests. No more river rides or lake lounging without storing your treasures and gear.

Another biome that didn’t quite make the 1.18 update that will see the light (or dark) of day in Minecraft 1.19 is the Deep Dark biome. In these underworlds, players can find Sculk blocks, a new type of Redstone-like power source that will unlock wireless activation for Redstone-powered gadgets and contraptions. The untapped possibilities just waiting for true Minecraft builders are endless with the new Skulk block. Deep Dark will also introduce Wardens who are giant monsters that are blind but respond to player movement or sound. They will emerge out of the ground and, if you’re not careful, end your adventure sooner than it began.

Not much else is know about Minecraft 1.19 yet, but, as I’ve said before, stay tuned because more information will surely be available soon. For now, enjoy the new Minecraft Caves and Cliffs update and expect loads more content before the end of the year. 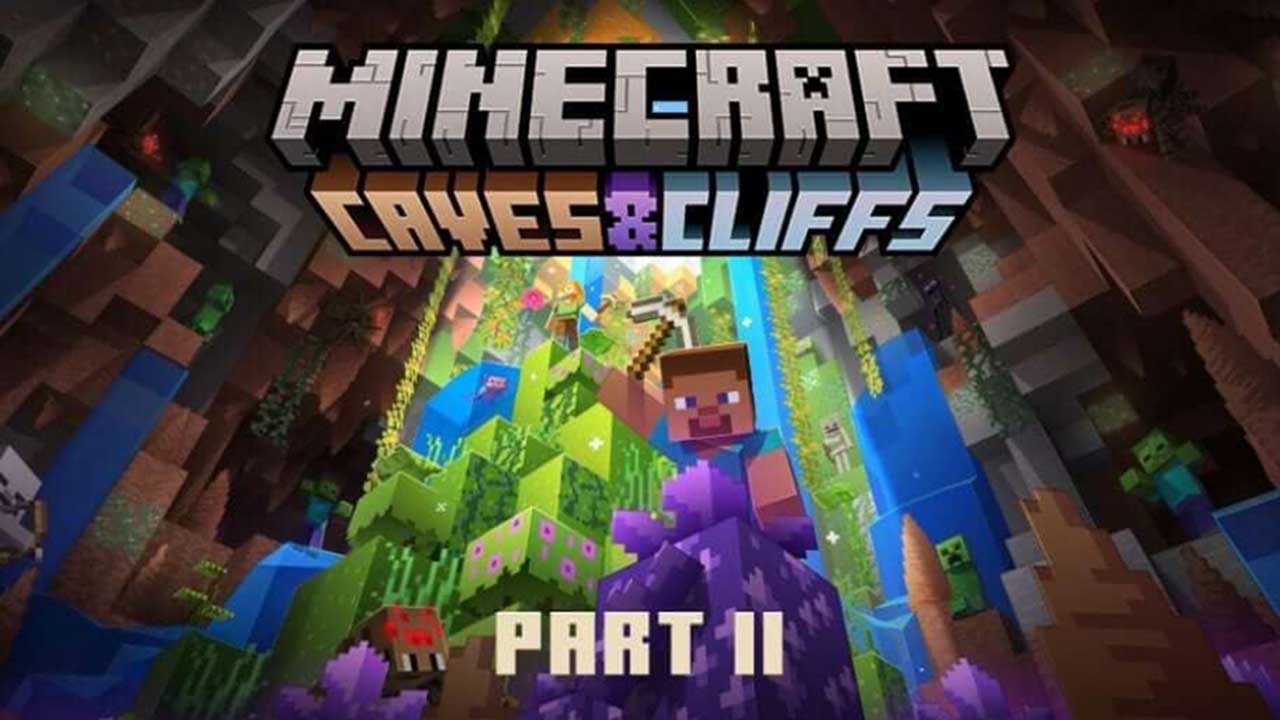 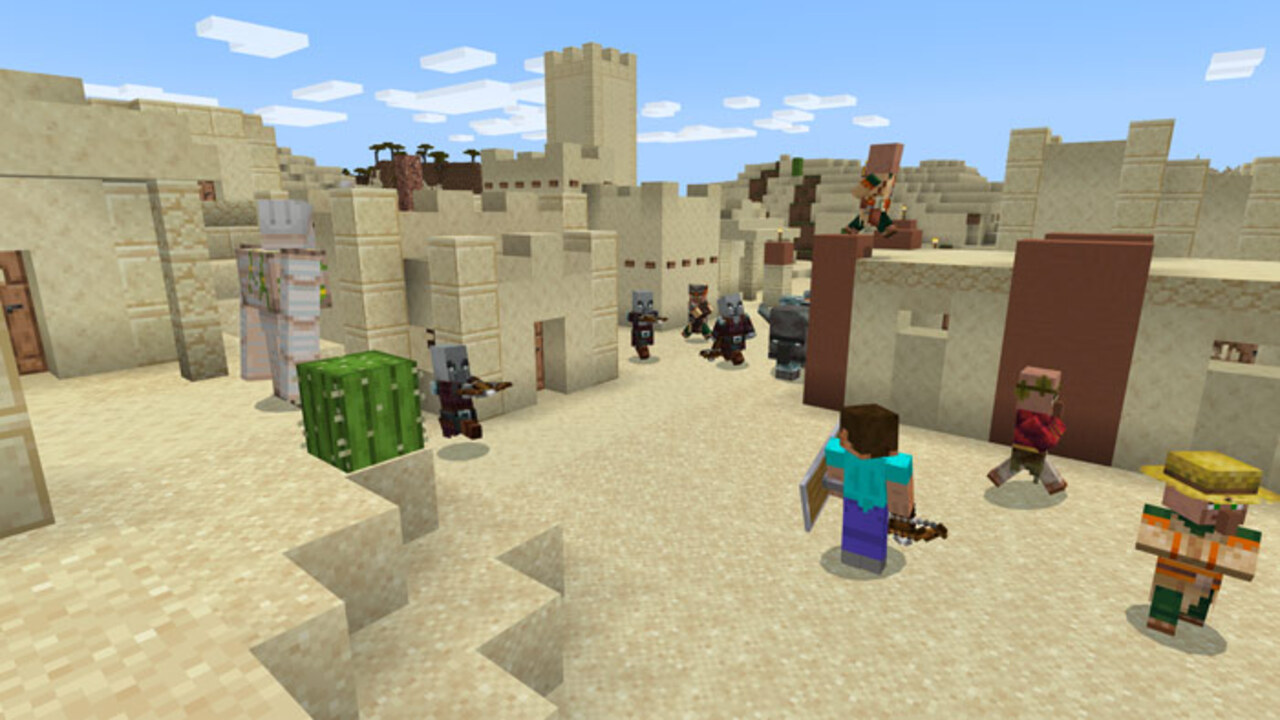 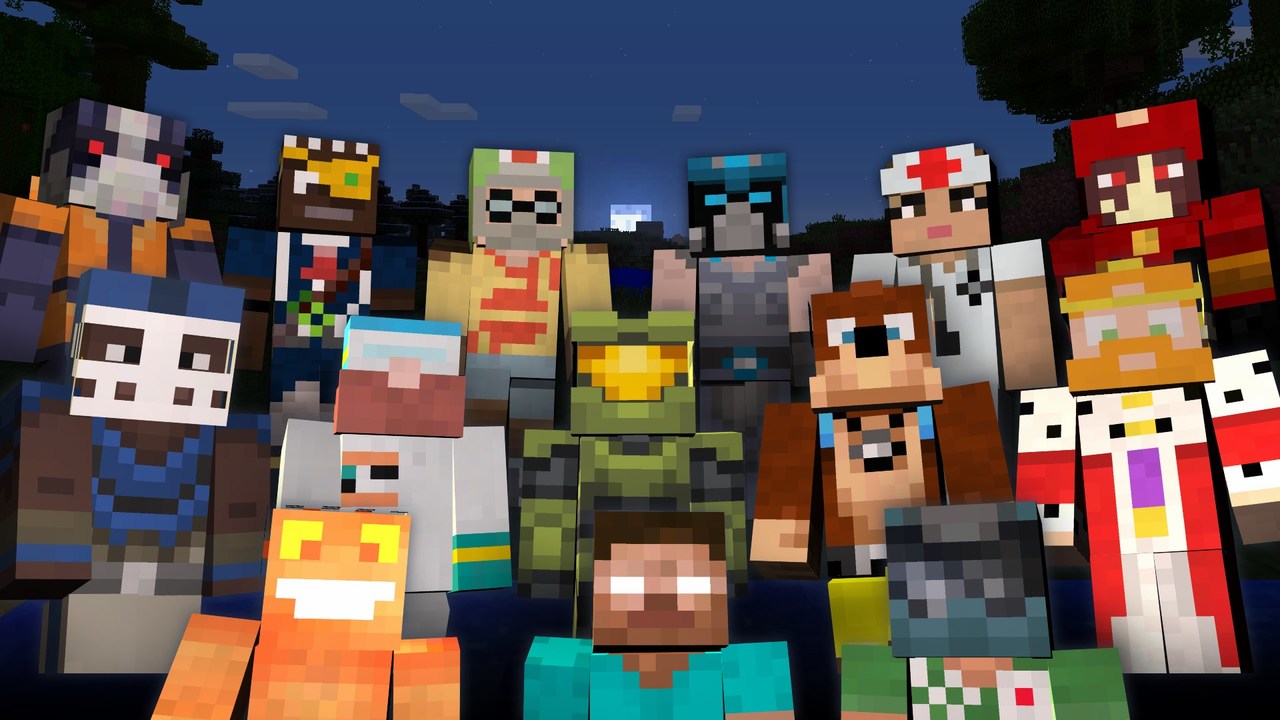 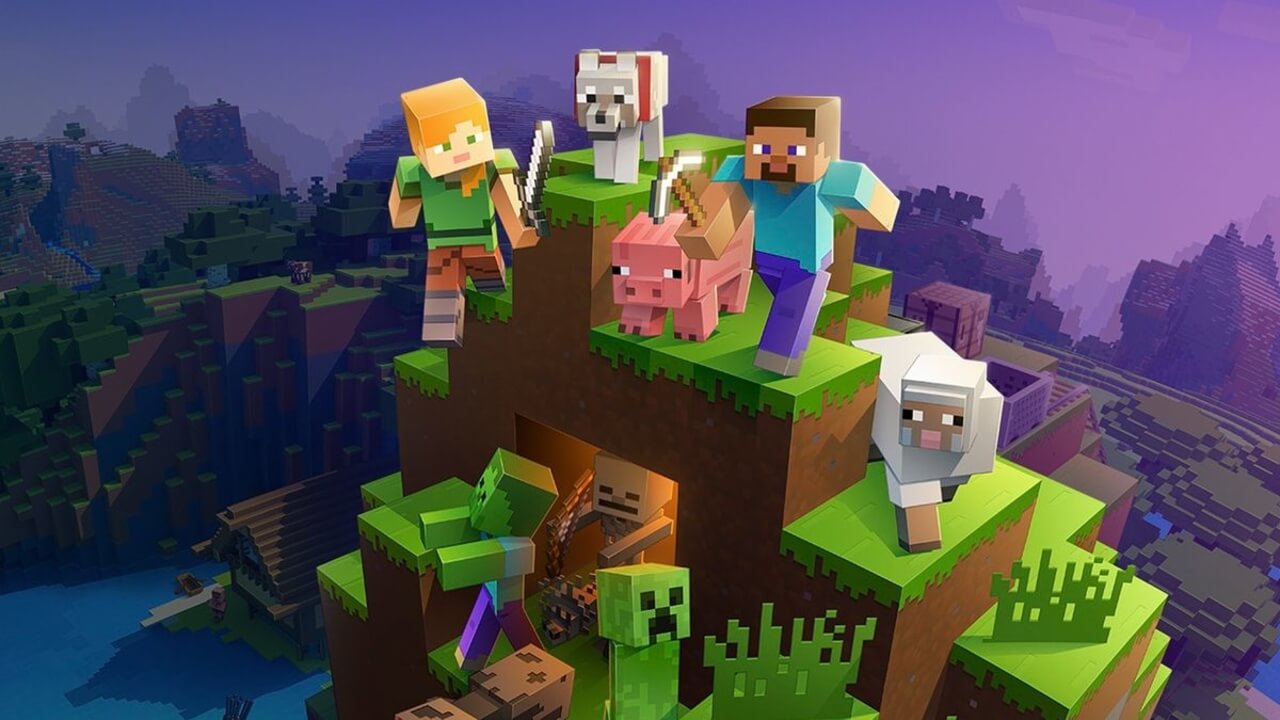