Modern Warfare – How to Unlock Golem

This Coalition Operator is unlocked through Spec Ops. 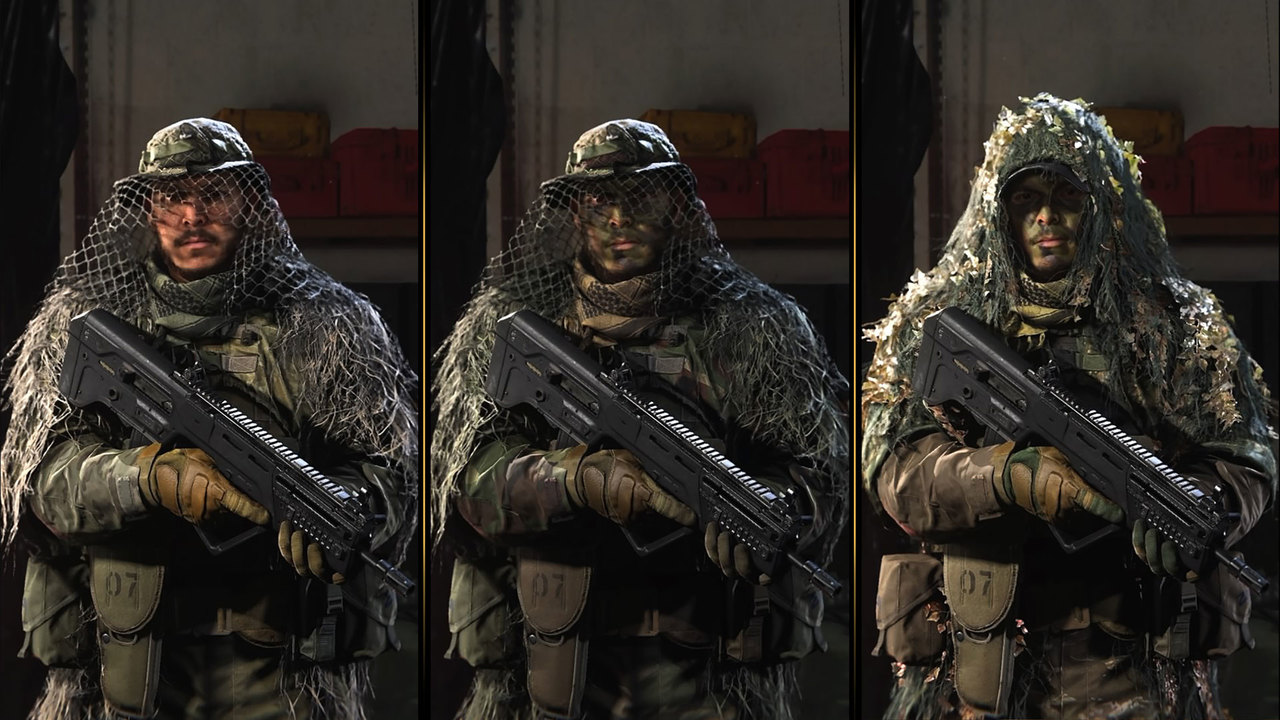 Golem is one of the many Operators in Call of Duty: Modern Warfare, but he isn’t unlocked through traditional multiplayer modes like most of the other Operators. To get Golem, you’ll have to spend some time in the difficult Spec Ops mode and play a certain mission to completion. Operators do not provide any gameplay advantages (other than blending in better than other characters on certain maps), but some of Golem’s skins look really cool, making him a highly sought after Operator amongst the Modern Warfare community.

How to Unlock Golem

The method of unlocking Golem sounds simple on paper, but in practice, it can prove to be pretty frustrating. To put it simply, all you have to do to unlock this Operator is finish Operation Kuvalda, the second of Modern Warfare’s many Spec Ops missions. Operation Kuvalda involves locating and marking weapons crates across a large area, and while it can be challenging at first, it can be accomplished easily with practice and a coordinated squad.

Golem is a Coalition Operator, so if you’re already using the new Season One Operator, Mara, you’ll have to choose between the two. The unreleased Season One Operator, Nikto, is a part of the Allegiance, though, so you’ll be able to equip both him and Golem if you so choose when he becomes available in the store.

Golem is a Coalition Operator, the same as other Modern Warfare Operators like Mara, Charly, and D-Day. Here’s what the Activision blog has to say about his background: “Joined KSK, following family tradition of elite soldiers. Master bow hunter and wilderness tracker. Hunts the enemies of the EU in the harshest conditions on Earth. Enjoys reputation as an excellent cook and storyteller.” His wilderness background is expressed through his several outfits, which help him blend in more easily with his environment.