Mortal Shell – How to Get Tainted Nektar 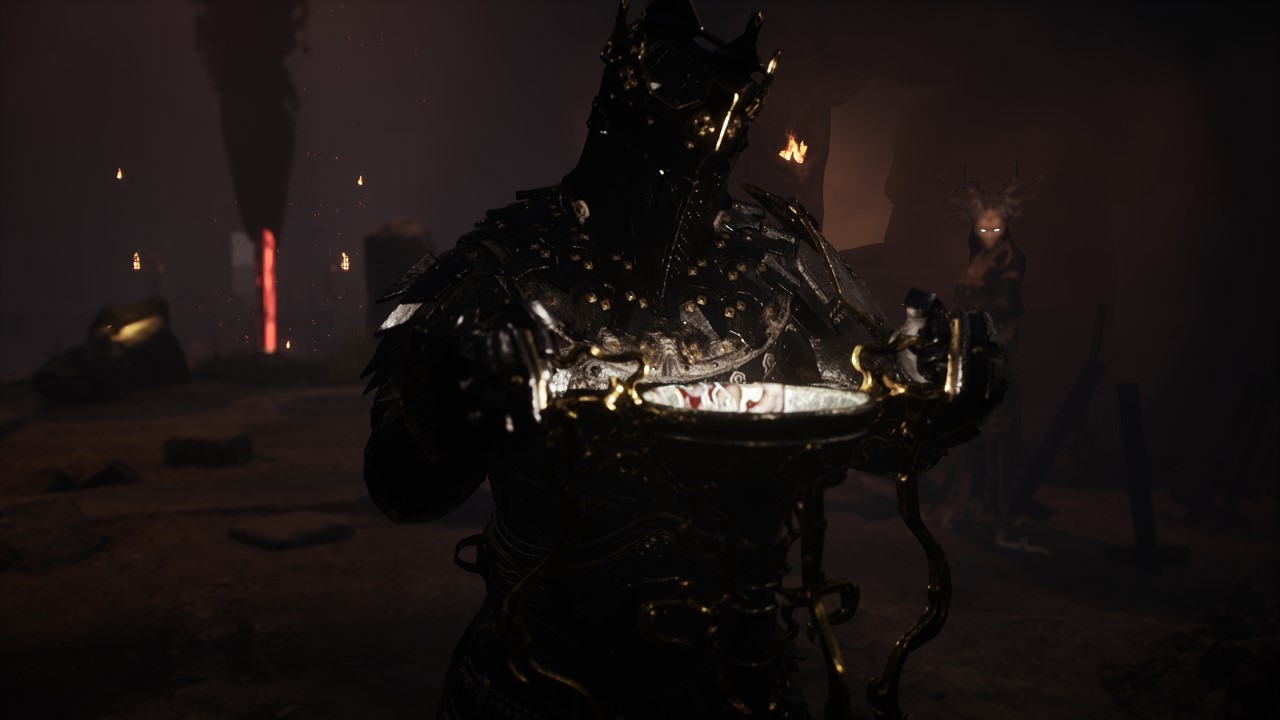 Mortal Shell is the newest title from developer Cold Symmetry inspired by the Dark Souls games. As such, it replicates a lot of the elements from the stellar series, such as the method of item collection, among others. One item that’s precious and scarce in the game is the Tainted Nektar. This item knocks you out of your shell but also allows you to get knocked out again from combat damage, making it useful to gain an extra full bar of health as long as you’re quick enough to get back to your shell. While scarce, the item can still be found in several ways.

How to Get Tainted Nektar

Simply put, you can attain Tainted Nektar in Mortal Shell by either killing Nocteserpers, which are creatures without eyes found around the world, and acquiring them as a rare drop, buying it from the Corrupted Sester for 250 Tar, or finding a limited amount around the world.

The Corrupted Sester is basically a clone of Sester Genessa but with a red mask and can be found earlier on in the game, at the Eternal Narthex temple. She sells the Tainted Nektar but only a limited amount at a time, so be sure to check back regularly if you wish to buy more. Tainted Nektar can also be found in various areas around the world. One can be found behind the Giant Hammer Scholar at Dim’s Gate, and another in a Frog Chest during The Mist.

Tainted Nektar can especially be useful to turn the tide of a difficult battle in Mortal Shell, so keeping a few on hand would be a wise decision.

Home / Game Guides / Mortal Shell – How to Get Tainted Nektar