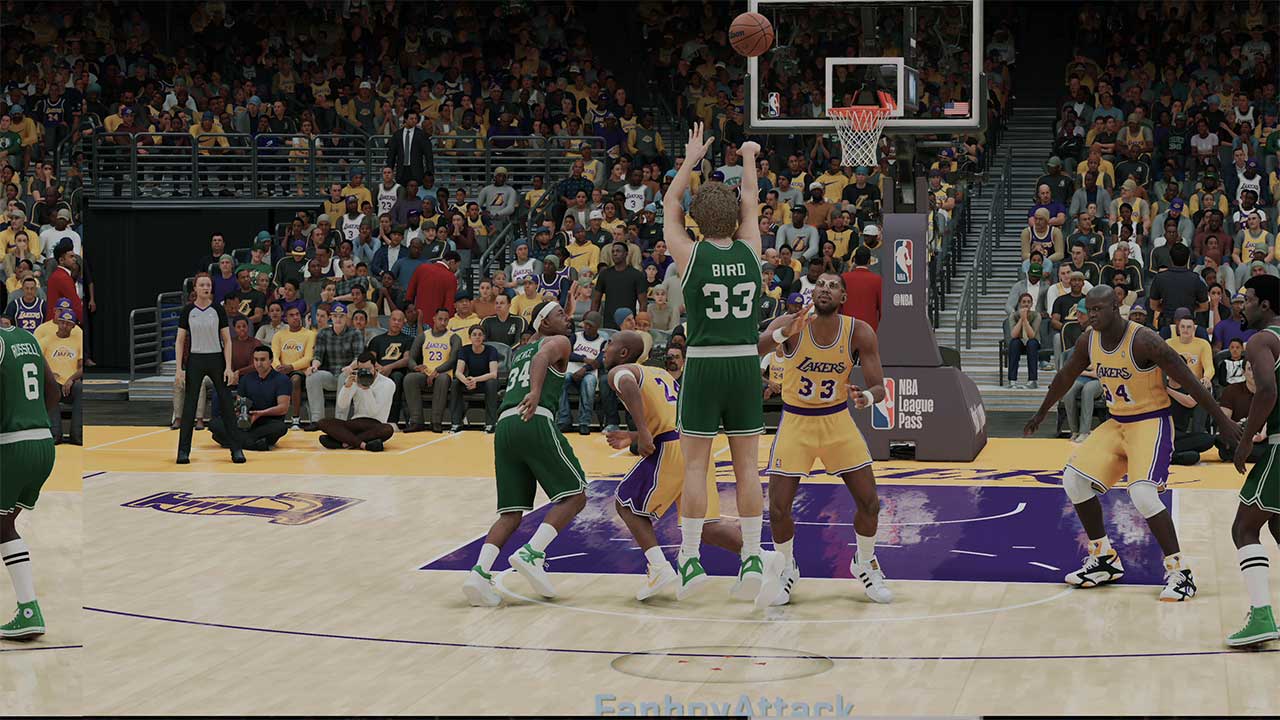 Update 1.07 has arrived for NBA 2K22 and here’s the full list of changes and fixes added with this patch.  This update continues to improve Season 2 in NBA 2K22, which launched a few weeks back.  The new season in NBA 2K22 made improvements to game modes, including: My Career, My Team, and many others.  The new update is a hefty one and will require a 28GB download on PlayStation.

While the notes have not been officially released at this time, this list of changes will be updated as they are released.   2K Generally releases their updates and then releases the patch notes a little bit later.  Check back on this page for an updated list of all the fixes in NBA 2K22 Update 1.07.  This latest update for should fix some of the glaring issues like badge bugs and rebirth as those are the most obvious changes that you can see right away.

Looking to Max out your progress in NBA 2K22 Season 2?  We’ve got you covered with updated working 2K Locker Codes.  These codes can be entered in the game to earn you free stuff like player cards, shoes, boosts, and more.

NBA 2K22 is available now on PlayStation, Xbox, and PC.

NBA 2K22 Locker Codes List (November 2021) 2K Locker Codes have become a popular staple in the NBA2K series and working codes are being released regularly for...
Attack of the Fanboy 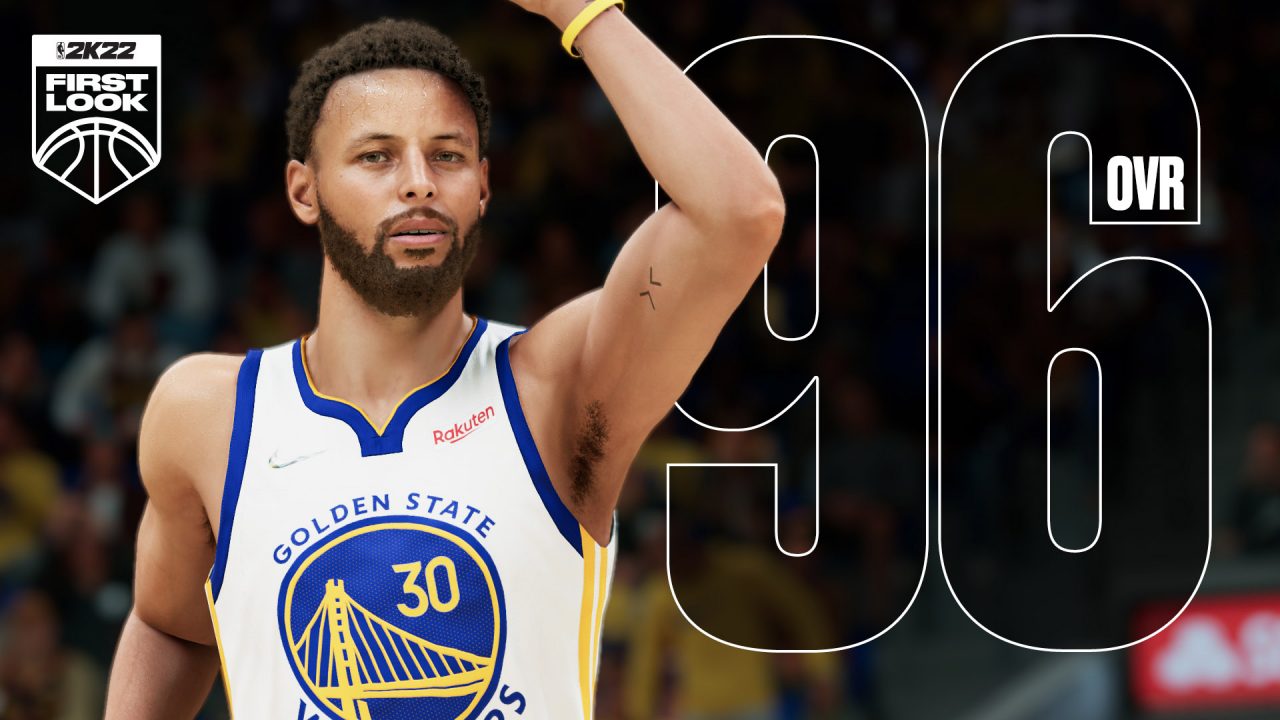