NBA 2K23 Release Time: When Does the Game Unlock on PlayStation, Xbox, and PC?

See when the game releases on your respective console 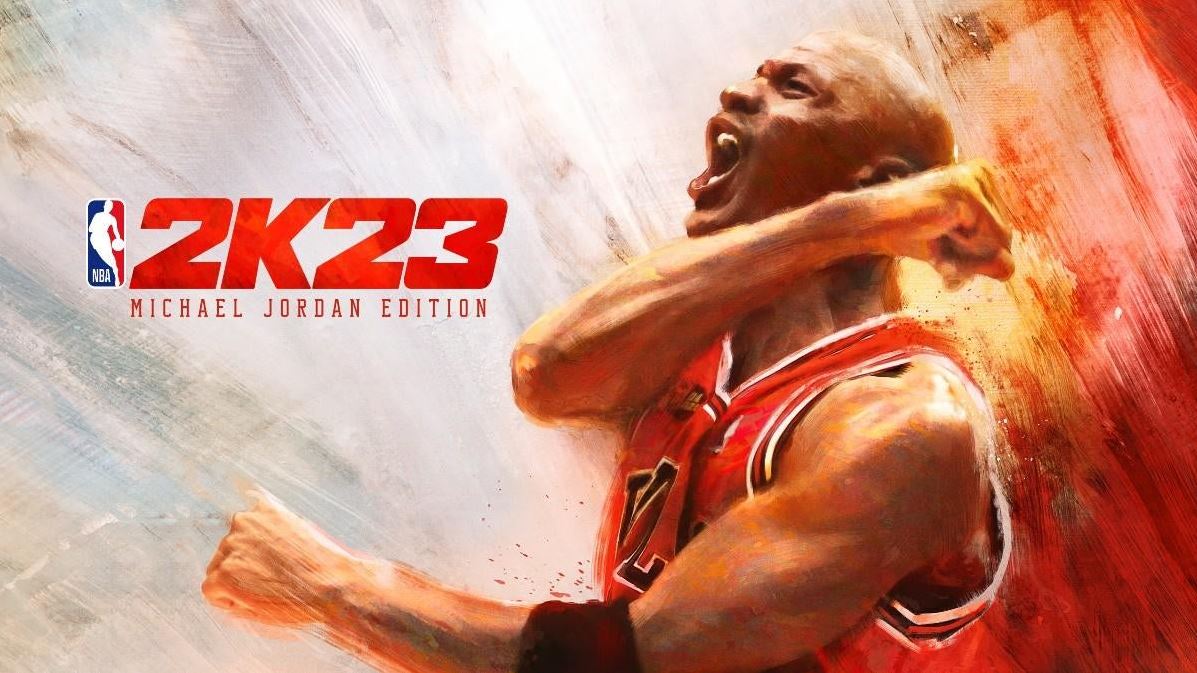 Many fans of the NBA 2K series anxiously expect a new game around this time since the NBA season has not started and they need a scratch for that pro basketball itch. Just like last year, this year’s game will come in September and reignite the same old debate of which player is overrated and who is underrated when comparing the game versions of NBA players with their real counterparts. For more details on when the game unlocks on PlayStation, Xbox, and PC, be sure to read on. Here is when NBA 2K23 will go live for consoles and PCs.

The Visual Concepts’ simulator will launch just before the real NBA season does each and every year, and for 2K23, that means the game will hit the shelves on September 8 for Xbox Series X|S, PS5, Xbox One, PS4, and PC, and for the first time in years, there is no way to unlock the game early. Everyone will play the game at the same time when it launches in just a few short days.

Annual sports simulator games can be fairly repetitive with no real changes to gameplay or graphics. However, this year NBA 2K23 is set to bring new features to its modes.

MyPlayer is an essential feature that puts you on your own career path in the NBA. However, the new storyline in this game will allow you to pick your own spot in the NBA Draft, which means you can choose which team you want to play for. With replacing the anticipated new rookie, you will need to win the hearts and minds of the disappointed fanbase.

Other features in the game include MyNBA Eras where the Franchise mode will be majorly shaken up, allowing you to start a franchise at any point in NBA history.

There is also the Jordan Challenge, which is making a huge comeback from NBA 2k11, allowing you to fill the shoes of the arguable GOAT.

See all the pre-order bonuses to come with purchasing different versions of NBA 2K23 early.

Attack of the Fanboy / GAME GUIDES / NBA 2K23 Release Time: When Does the Game Unlock on PlayStation, Xbox, and PC?