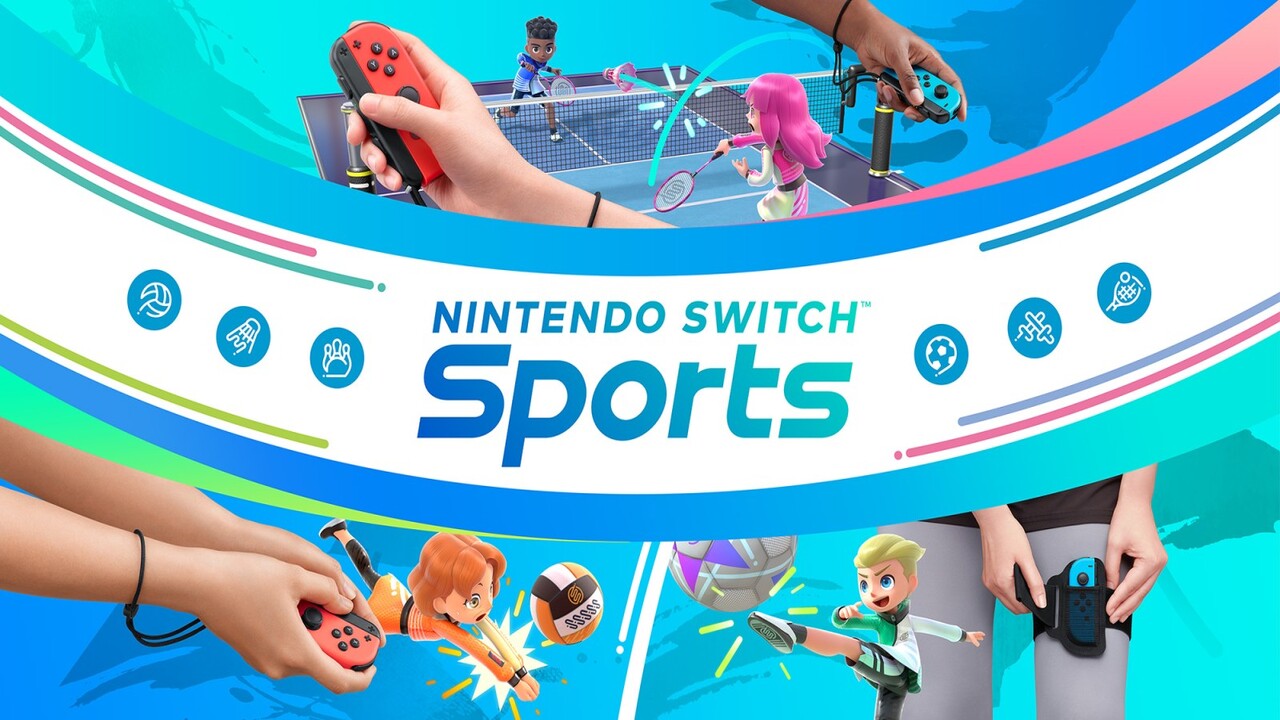 Nintendo Switch Sports has been revealed and is set for release on the 29th of April. Fans of Wii Sports are sure to be eager to experience the latest official Nintendo Sports game on the platform. They will be pleased to know, however, that they will be able to in fact play the game earlier than the release in the form of an online playtest for the game. This guide article will take you over everything you need to know about the Nintendo Switch Sports online playtest and how to join it.

How to Participate in The Nintendo Switch Sports Online Play Test

Whether you are wanting to try out the sports game after completing Pokemon Legends Arceus’s Pokedex or simply have been waiting for a new Nintendo sports game for a while, the online playtest will allow you to delve into the experience much earlier than the release. The play test registration starts very soon on the 15th of February at 8Pm Eastern Time, 5pm Pacific Time, and 1 Am GMT (16th of February) from which point players will be able to register for the test.

There are numerous sports so far confirmed to be playable in the play test, these are Soccer, Volleyball, Bowling, Tennis, Badminton, and Chambara with the final one being ‘sword-play’. Each sport can be played online or with partners and friends as you battle it out in good old-fashioned style! The question remains if boxing will make an appearance in the play test which is a fan-favourite.

The times that the playtest will run from are as follows:

Will you be playing through the Nintendo Switch Sports Online play test this month?

Nintendo Switch Sports launches on the 29th of April.