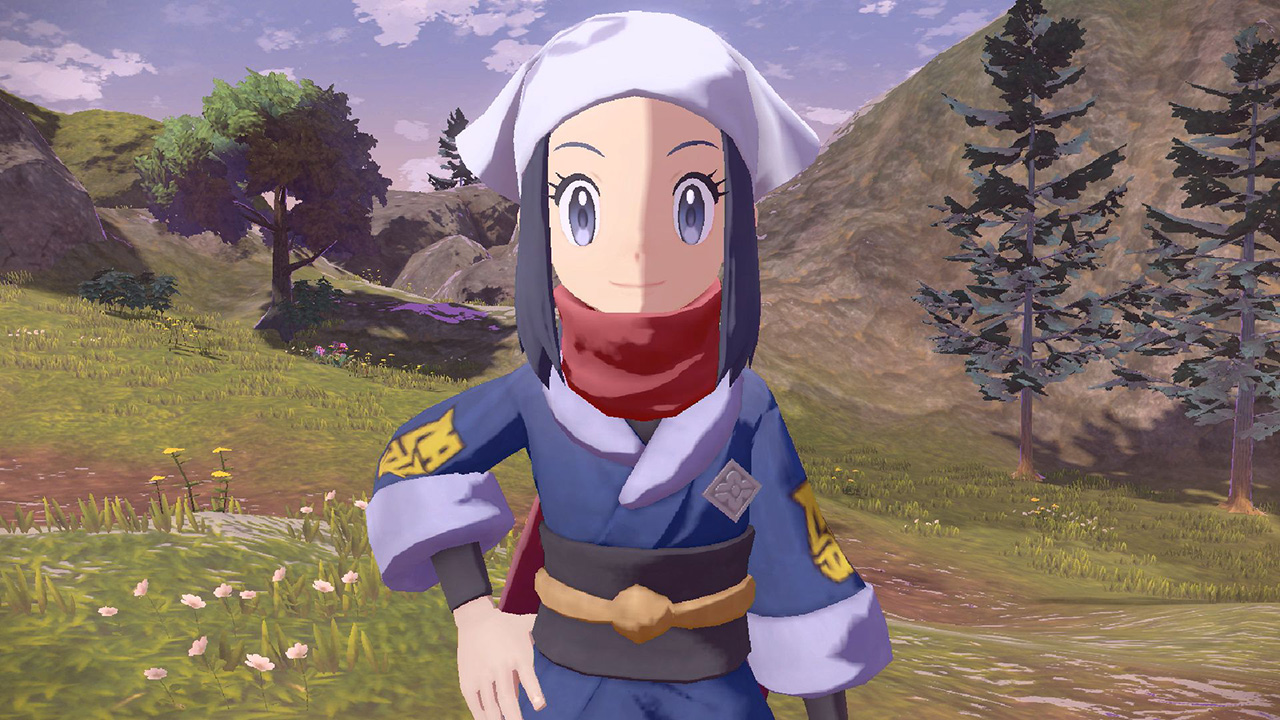 Differently from many games in the series, your main ambition in Pokémon Legends Arceus is not to become a Pokémon Master but to help in the confection of the Hisui Pokedex. With that said, if completing the Pokédex and having increased chances of finding shiny variants is not enough to motivate players to thoughtfully explore Hisui, those who fully complete it can also get access to Arceus, who is, without a shadow of a doubt, the best Pokémon in the game. Now, to help you get Arceus and uncover all of Hisui’s secrets as fast as possible, here are a few tips sure to help you complete the Hisui Pokedex on Pokémon Legends Arceus.

First of all, to complete the Hisui Pokédex you must not only observe and catch the Pokémon but also complete their entries in the Pokédex, which can only be done by increasing their research-level all the way to 10. Something you can do by completing their specific Research Tasks, which can vary from capturing the Pokémon, battling with them, making use of specific moves, evolving them into various forms, and leveling them up to their full potential, to many more complicated tasks. With that said, completing the entries as soon as possible will not only save you a lot of time in the post-game but also allow you to unlock many perks early on.

As one would expect, you can get access to a wide amount of Pokémon by taking part in the many missions available throughout the game. But what many players don’t know is that taking part in the post-game missions is the only way to get access to many legendaries, such as Regigigas, Uxie, Mesprit, Azelf, and Cresselia, among many others, all of which are needed to complete the index. With that said, we advise you to take the missions on as soon as possible, while always remembering to not face them without being thoughtfully prepared, as to get the Pokémon you will have to first face them in battle.

Complete as Many Requests as Possible at Once

Just as it is true with the many missions available throughout the game, you will also be able to take on many requests, many of which will unlock some of the game’s best Pokémon, such as the Ghost/Dragon Legendary Giratina, and the new legendary Fairy/flying type Enamorus. With that out of the way, completing requests should also be treated as a priority for those looking to complete their Pokédex as soon as possible, as they allow you the chance to earn many rewards, all while exploring.