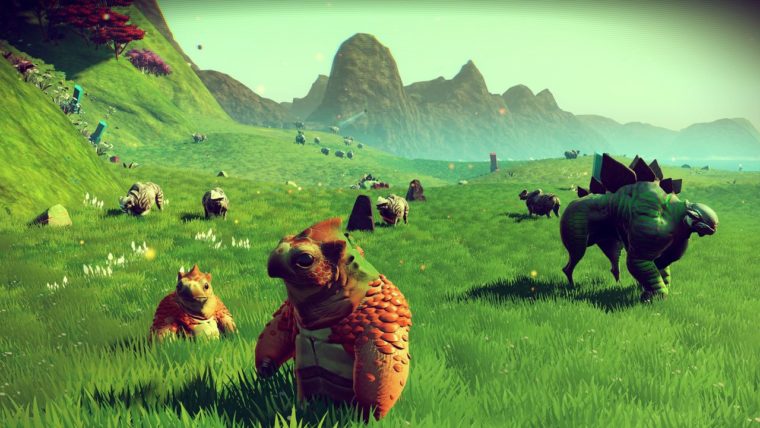 Update 3.31 has arrived for No Man’s Sky, and here’s the full list of changes and fixes added with this patch.

Today’s No Man’s Sky patch is very large because it brings in a brand new game mode. We covered this before and it’s called the “Expeditions” mode. This mode adds co-op to the mix and a ton of other things.

The HUD of the game has also been overhauled making it have a more modern look to it. The game also has lots of bug fixes and more to improve your gameplay experience.

Hello Games also posted a ton of patch notes and you can see the full details posted down below.

No Man’s Sky is out now for the PC, PS5, Xbox Series X/S, PS4 and Xbox One platforms. For more about today’s huge update, you can visit the game’s official website.