Some small fixes are coming your way in this No Man's Sky update.

Update 3.75 has arrived for No Man’s Sky, and here’s the full list of changes and fixes added with this patch. Update 3.74 brought some small fixes to the game, improving its overall quality. The No Man’s Sky development team has delivered a lot of updates in recent months, showing its commitment to the current player base that keeps having fun with their game. Here’s everything new with No Man’s Sky update 3.75.

This small update managed to fix some annoying issues players were having across many matches. Even though the update is small, every small fix will make the game feel a lot better and smoother in the long run. Update 3.74 also brought some small fixes to the game, ranging from crashes to clipping issues.

No Man’s Sky is available now on PC, PS4/5, Xbox One, Xbox One Series S/X. For more information regarding the update, go to the official No Man’s Sky website. 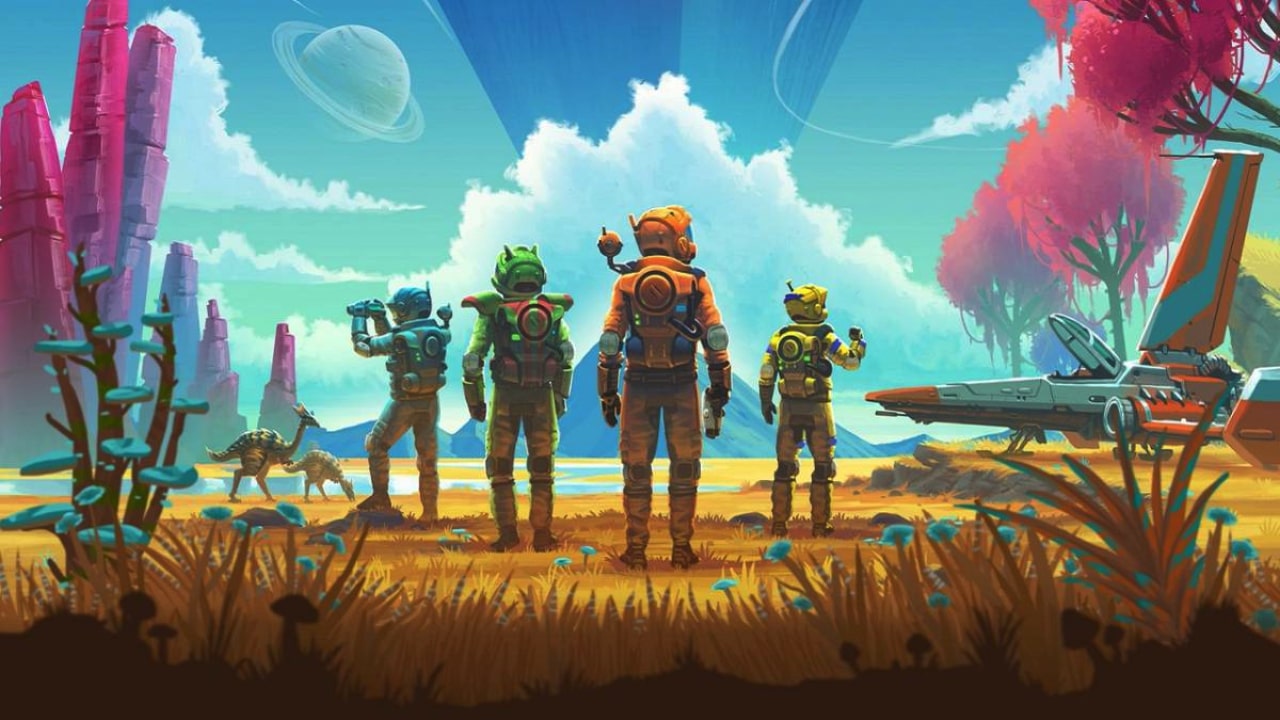 No Man’s Sky Update 3.74 Patch Notes Update 3.74 has arrived for No Man’s Sky, and here’s the full list of changes added with this patch.
Attack of the Fanboy 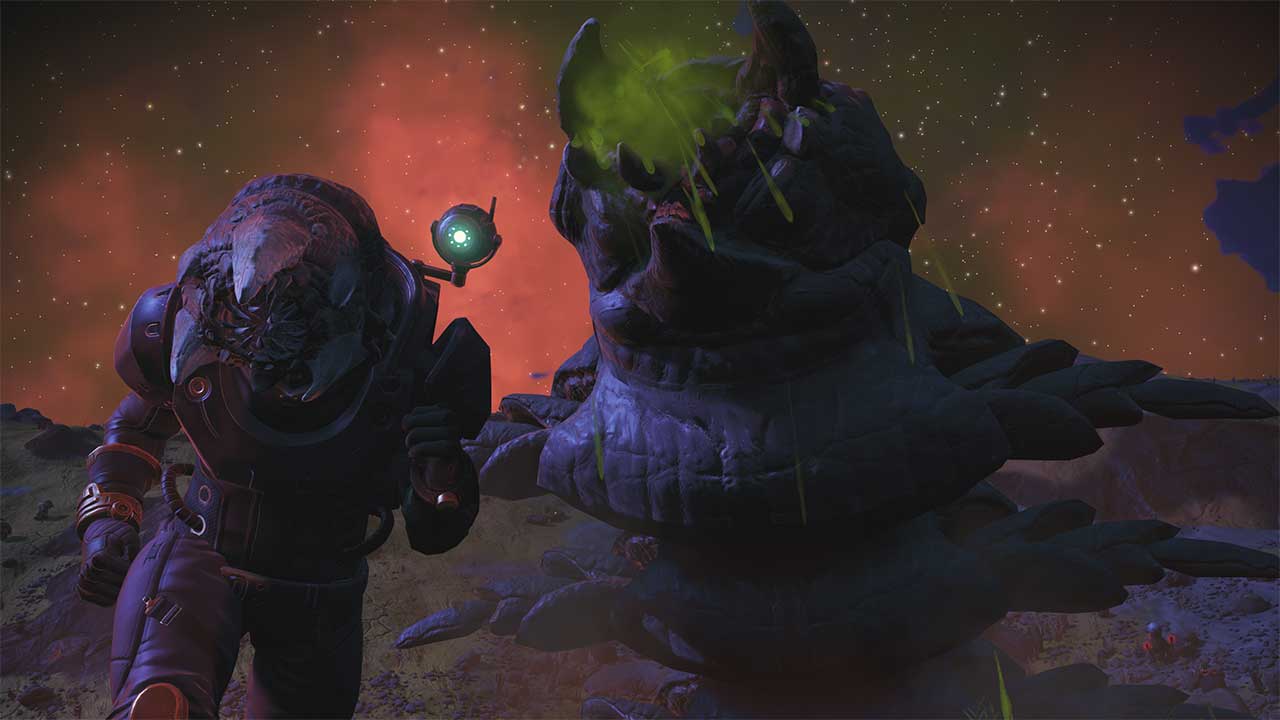 No Man’s Sky Update 3.71 Patch Notes The Emergence Update
Attack of the Fanboy