Check out how to turn Atlas into a powerhouse, no matter your position of choice 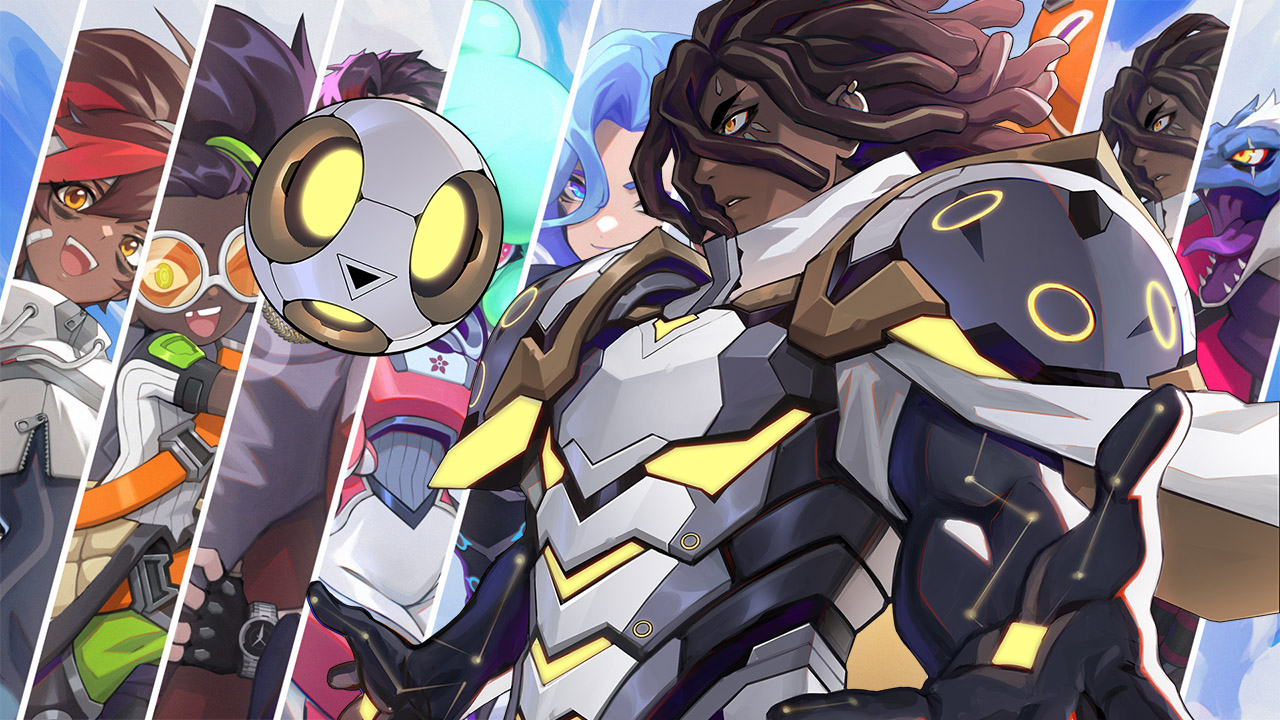 Taking into account the fact that Atlas’ biggest strengths as a keeper resides in his ability to create obstacles and repel both the core and the opposing forwards by using his Primary and Secondary abilities, we recommend the use of Build Different and Creator of Durable Things. The trainings are our main picks as the former will increase the area of effect of both his skill and normal strike, while the latter will increase the duration of his Primary and Special. In the third slot, our main recommendation will be the  Missile Propulsion, which will massively increase the range of your secondary ability.

To recap, here are the best Trainings for your Goalie Atlas build:

If you plan on using Atlas as a forward, we have good news for you as his ideal build will be the same, featuring the combination of the Build Different, Creator of Durable Things, and Missile Propulsion trainings. If you want to focus a little more on utility and do not mind the loss in projectile range, using Perfect Form can also work great, thanks to its ability to reduce cooldown.

To recap, here are the best Trainings for Forward Atlas:

Now that you know which are the best trainings for both Forward and Goalie Atlas, don’t forget to also check out who are the best characters for either position in Omega Strikers.