Check out who are the best characters in Omega Strikers 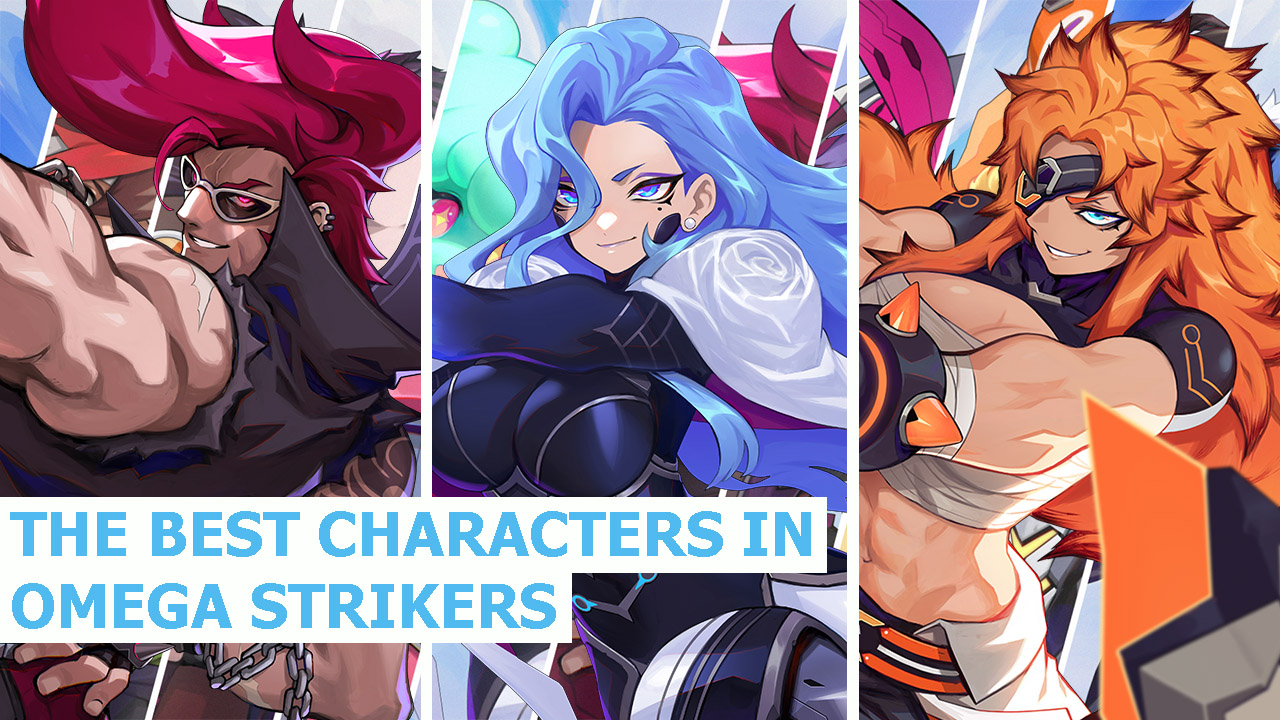 Omega Strikers gives players the chance to take the arena as an ever-growing roster of characters, each capable of changing the game in their own way. But what are the best characters in the game? Now, in order to answer that and more, here are the best Forwards and Goalies in Omega Strikers, as well as a full tier list for each position. 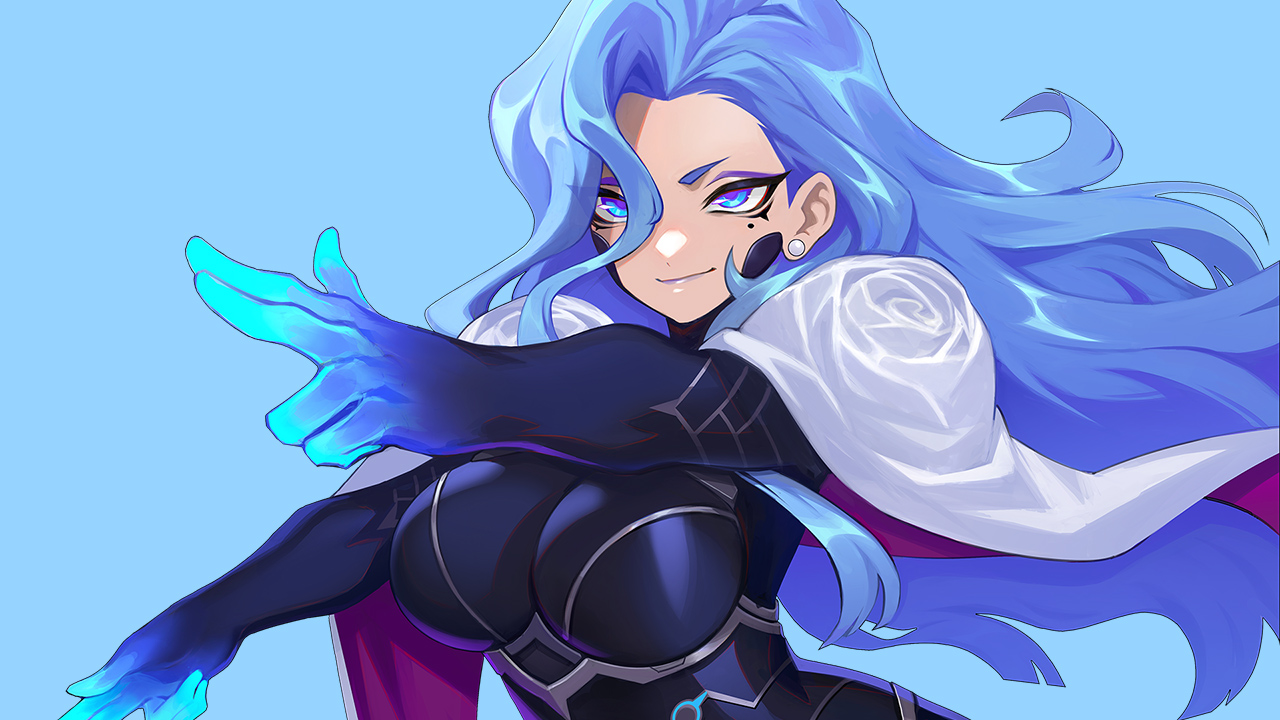 Currently, the game’s best Forwards. or S-Ranks, are Asher, X, Estelle, Juno, and Juliette, as each of them is capable of excelling in the position by performing, in most cases, a particularly different role.

You can check out our full Omega Strikers Forward Tier List below, as well as a short overview of each rank: 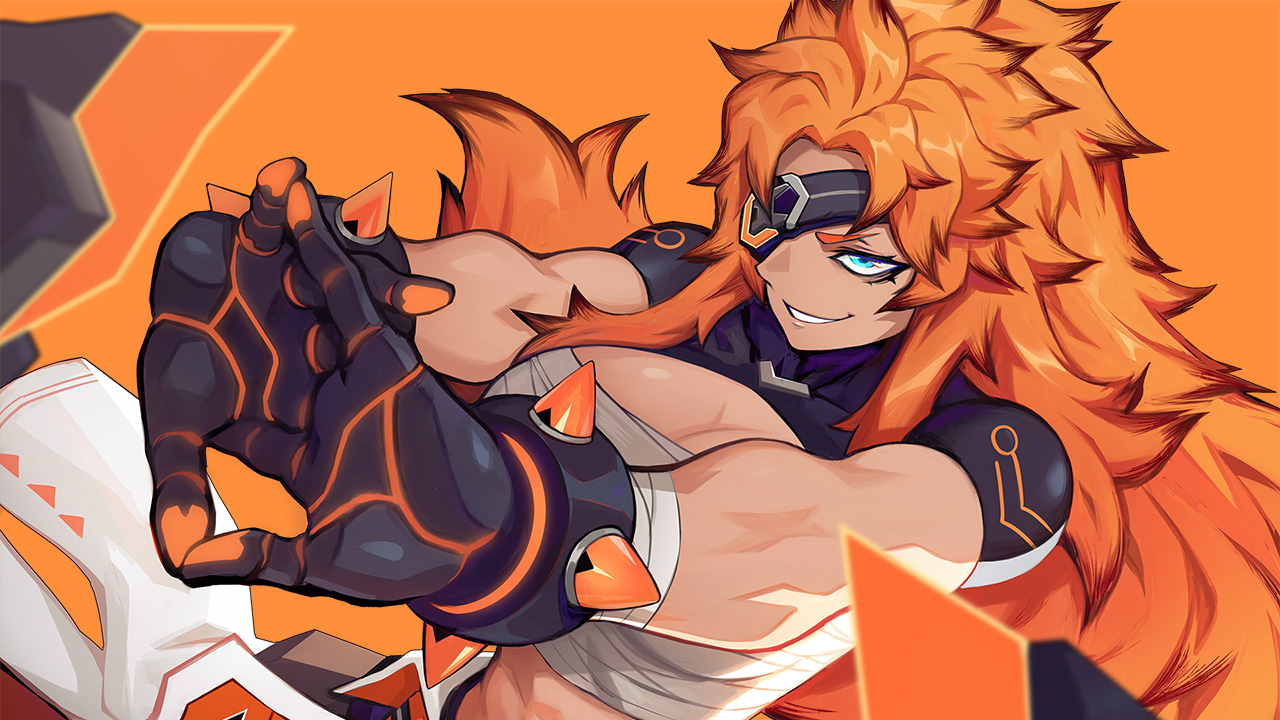 Currently, the best overall goalie in Omega Strikers is Asher, thanks to her ability to both cover large areas and really give the forwards an edge in various situations. She is then followed by Juno, who excels thanks to her ability to redirect shots often and cover large distances. Both characters are also the only ones to be S-Ranks in both positions. Dubu and Atlas are also considered the game’s best, thanks to their ability to often redirect shots and, in Atlas’s case, heal your forwards efficiently.

You can check out our full Omega Strikers Goalie Tier List below, as well as a short overview of each rank: