Check out how to build one of the game's best and most versatile characters! 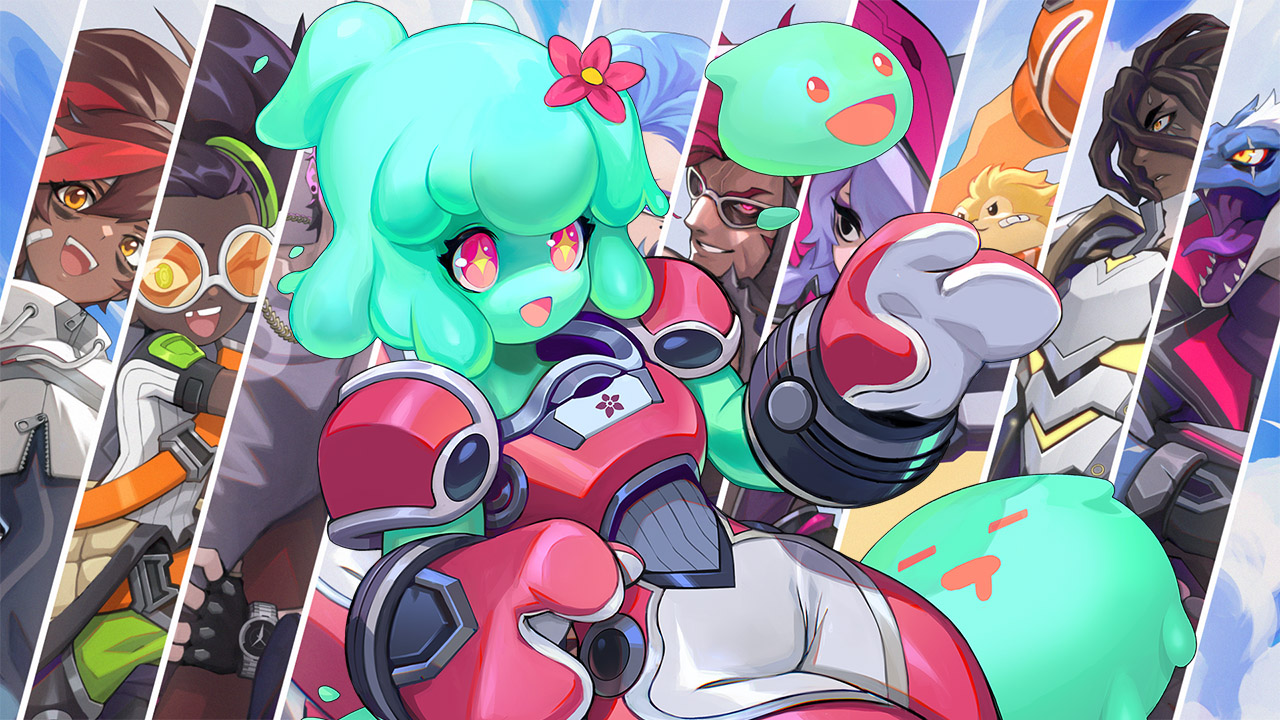 Although all characters in Omega Strikers can perform well in multiple positions, it is no secret that each character has their own best-suited ones. It’s a fact that can be seen in Estelle’s ability to excel in setting up plays, scoring long-distance goals, or typing the core in, and Asher’s ability to work as both the main attacker and a top-tier goalie. With that said, Juno is not an exception, as she is currently considered one of the best Goalies / Flex characters in the game. But how should you build Juno? Now, in order to answer that and more, here are the best Forward and Goalie builds for Juno on Omega Strikers.

Like Asher, Juno’s kit makes use of both creations and projectiles in order to create obstacles and deal damage in AoE. Our main recommendation when playing her as a goalie will be the use of Creator of Durable Things paired with Rapid Fire. The trainings will be our main choice as Creator of Large Things will increase the duration and damage of your creations, while the Rapid Fire will allow you to make constant use of your Primary.

In the third slot, our main recommendation will be the use of either Built Different, for a great increase in area of effect, or that of Creator of Large Things, for its creation-focused buff. Using Crossover can also work thanks to its great increase in movement speed.

To recap, here are the best Trainings for Goalie Juno:

As a forward, Juno’s biggest strength lies in her ability to redirect shots and keep opponents away from the ball, all while also being capable of performing precise long-range shots at the goal and dealing constant damage. With that said, our main recommendation will be the use of Missile Propulsion. The Training will then be followed by Creator of Durable Things. The trainings are our main picks as they will increase her range while also allowing your creations to stay on the field for a longer period of time.

In the final slot, we recommend the use of either Perfect Form, for its cooldown decrease or Built Different.

To recap, here are the best Trainings for Forward Juno: