See the best builds for this scoring-first character 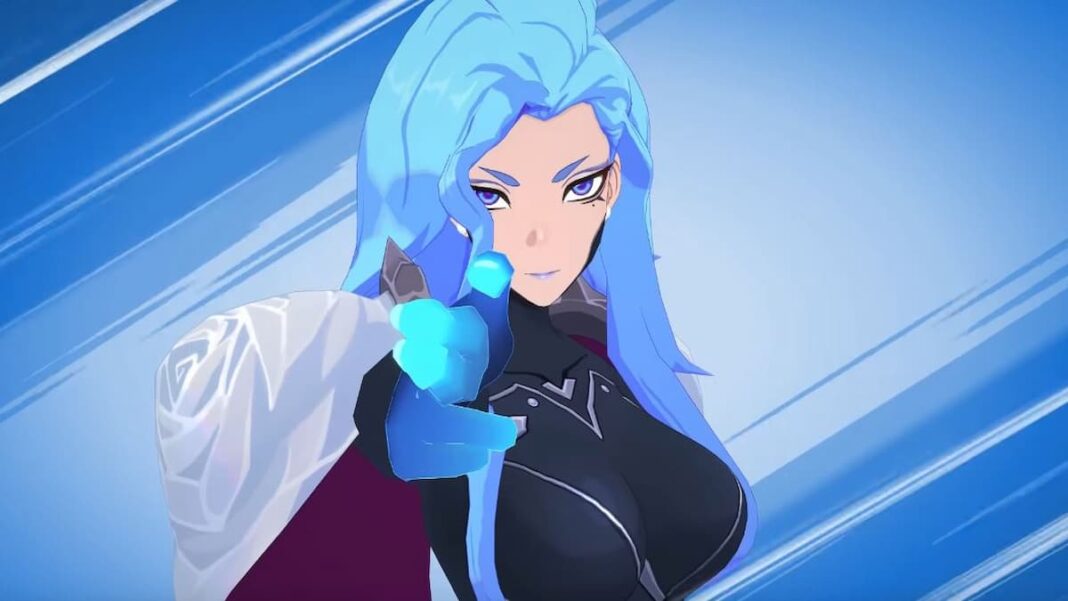 This offensive-first play style works wonders for scorers who want to put in work on the opposite end of the field. Here are the three Trainings to use when putting together a Forward construct for Estelle in Omega Strikers:

Crossover gives that extra pace that out speeds opponents when necessary. Mixing that with Rapid Fire, which ensures an extra Piercing Shot for more snipes to the back of the net will send you around opponents before they knew what hit them. Last, Missile Propulsion all-around buffs Estelle and leads to greater impact against other players dealing extra injuries.

Unless you’re trying to trail-blaze a new playing style for Estelle, this character has no business in the goal. However, if you really want to pursue this play style with this character, this is the best way to do it. Here are the best Trainings for Estelle in the Goalkeeper position in Omega Strikers.

Rapid Fire and Missile Projection will send scorers away from the goal in a flash. Mixed with Built Differently, which makes Estelle bigger in size, scorers will have a much harder time scoring on you while using Estelle.

Omega Strikers is available now for free on Steam, with a mobile version set to release soon.